The device has been announced via press release 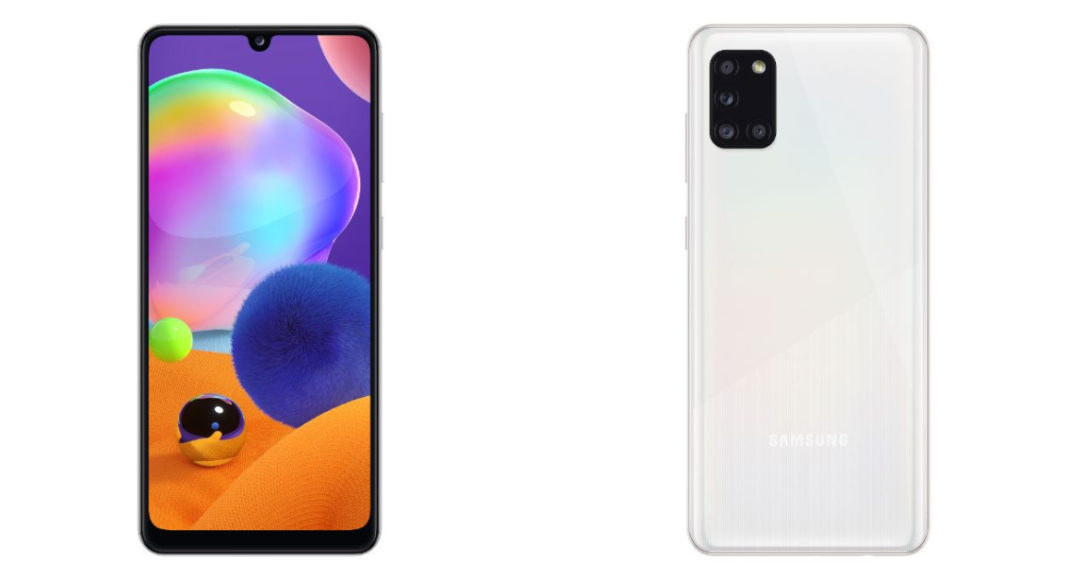 The South Korean company Samsung seems to be on a launching spree despite the Coronavirus outbreak. While every other company is busy rescheduling its launch event Samsung today announced a new smartphone Samsung Galaxy A31. The company recently launched Galaxy M21 as well as M31 in the market despite the ongoing pandemic crisis.

Samsung Galaxy A31 smartphone comes with a 6.4-inch Full HD+ Super AMOLED display offering 1,080 x 2,400 pixels of resolution. It comes with an Infinity-U design display that is often referred to as dewdrop or waterdrop notch along with an in-display fingerprint sensor.  Under the hood, there is an octa-core processor with two cores clocked at 2.0GHz, and six at a 1.7GHz frequency. The Samsung smartphone will be offered in two variants 4GB of RAM with 64GB of storage and 6GB of RAM with 128GB of internal storage. The storage can be expanded up to  512GB using an external SD card. It will run on One UI 2.0 skinned on top of Android 10 and will also include Samsung Pay. 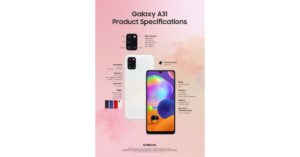 Komila Singhhttp://www.gadgetbridge.com
Komila is one of the most spirited tech writers at Gadget Bridge. Always up for a new challenge, she is an expert at dissecting technology and getting to its core. She loves to tinker with new mobile phones, tablets and headphones.
Facebook
Twitter
WhatsApp
Linkedin
ReddIt
Email
Previous article
Redmi K30 Pro and Redmi K30 Pro Zoom Edition launched with a circular quad-camera module and pop up selfie camera: Details
Next article
The Chinese smartphone company Vivo to donate surgical and N95 masks in India for doctors and healthcare workers