Motorola Edge X teased to launch soon, could be a gaming smartphone

The device will join the other two smartphones Motorola Edge S Pro and Edge Lite. 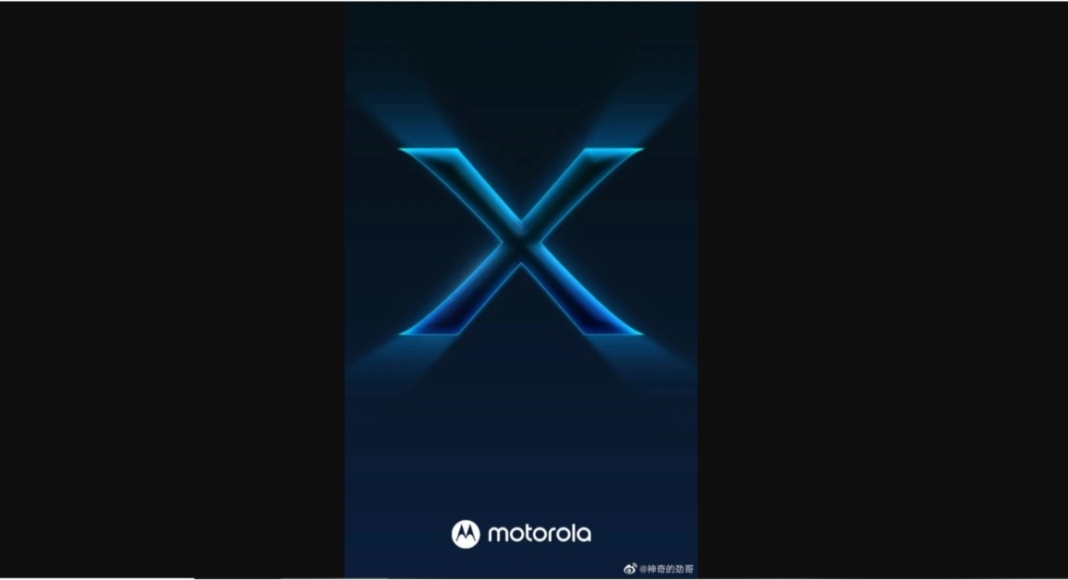 Lenovo owned Chinese smartphone company Motorola is getting ready to release its next flagship smartphone in the market. The company is set to introduce a new device in its Edge Series. It has started teasing the Motorola Edge X smartphone. The device is the third smartphone to make its debut after Motorola Edge S Pro and Edge Lite arrived in China just a few months ago.

Motorola’s executive took to Weibo to break the news. He has posted the first teaser of the flagship Motorola Edge X. The Weibo poster does not divulge much information related to its availability and specification. But it is slated to be a gaming-centric phone.

Motorola Edge 20 has a 6.7-inch OLED Max Vision display with 1,080×2,400 pixels of resolution and a 144Hz refresh rate. The device runs MyUX on top of Android 11 and is powered by an octa-core Qualcomm Snapdragon 778G SoC.

The device features a triple camera setup that includes a 108-megapixel Samsung ISOCELL HM2 sensor, a 16-megapixel ultra-wide-angle sensor and a macro lens, and an 8-megapixel sensor with a 3x high-res optical zoom and 30X Super Zoom telephoto lens. There is a 32-megapixel front-facing camera on the front.

Furthermore, there is a 4,000mAh battery that also supports 30W TurboPower fast charging.

Motorola Edge 20 Pro is highlighted with a 6.7-inch full HD+ Max Vision AMOLED display which supports a 144Hz refresh rate. The device runs on My UX on top of Android 11 and is powered by octa-core Qualcomm Snapdragon 870 SoC with Adreno 650 GPU for graphics.

For the optics, there is a triple rear camera set-up that includes a 108MP primary sensor with an f/1.9 aperture. It further includes a 16MP ultra-wide-angle lens with a macro sensor and an 8MP periscope shaped telephoto lens with f/3.4 aperture offering 50x superzoom and 5x macro vision. The phone also includes a 32MP selfies camera with an f/2.25 aperture on the front.

Additionally, it comes with a 4,500mAh battery on board with 30W fast charging tech support.

Komila Singhhttp://www.gadgetbridge.com
Komila is one of the most spirited tech writers at Gadget Bridge. Always up for a new challenge, she is an expert at dissecting technology and getting to its core. She loves to tinker with new mobile phones, tablets and headphones.
Facebook
Twitter
WhatsApp
Linkedin
ReddIt
Email
Previous article
Melbet App Guide – How to download apk for Android and iOS
Next article
Top 10 fixes for Facebook notifications not working on iPhone