There is a 4G variant as well, which was launched in January of this year 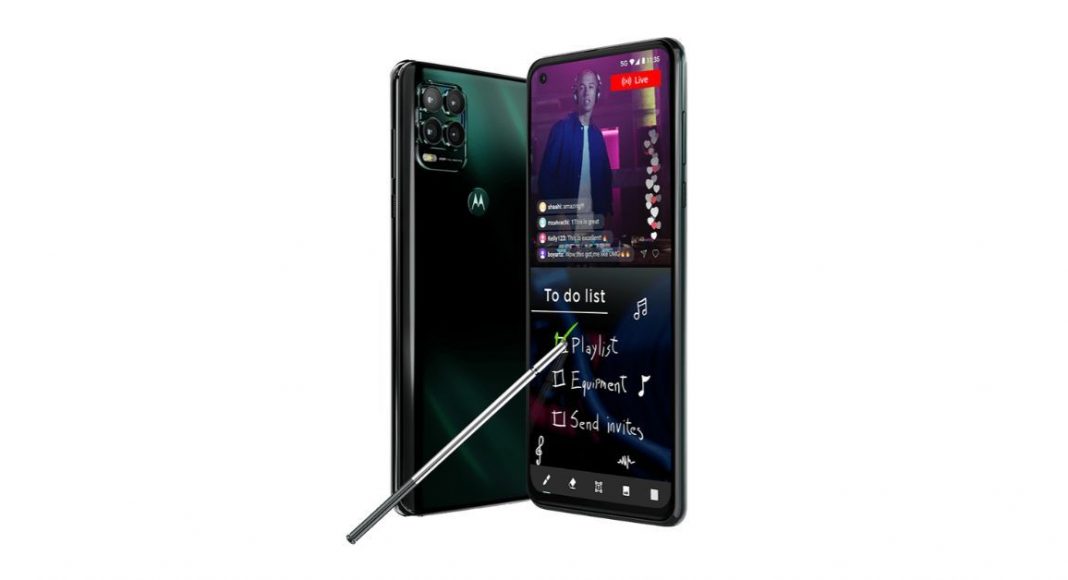 After numerous leaks and reveals, Motorola has officially announced the launch of Moto G Stylus 5G in the market. The device comes five months after the 2021 model made its debut. The smartphone comes with a quad rear camera setup headlined by a 48-megapixel primary sensor and a 6.8-inch full-HD+ Max Vision display. In addition to this, there is a Qualcomm Snapdragon 480 5G SoC and a 5,000mAh battery to fuel the handset.

Moto G Stylus has been launched in the US as the 5G variant of the original  Moto G Stylus (2021) that was launched in the market in January this year. The new smartphone will be available with a price tag of Rs 29,100 for the single 6GB RAM with a 256GB storage model. The device will be available in a sole Cosmic Emerald colour option and is scheduled to go on sale in the US starting June 14. As far as international availability is concerned, the company has not yet revealed anything. 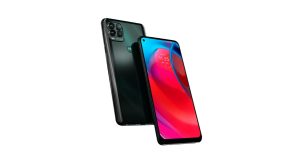 Moto G Stylus features a 6.8-inch full-HD+ Max Vision display having 1,080×2,400 pixels. The screen also offers a 386ppi pixel density, a 20:9 aspect ratio, and an 89 percent screen-to-body ratio. The device runs on Android 11 and is powered by a Qualcomm Snapdragon 480 5G SoC with 6GB of RAM and 256GB of storage. The internal storage can be expanded up to 1TB using a microSD card.

In terms of camera capabilities, Moto G Stylus 5G includes a quad rear camera setup. The camera system consists of a 48-megapixel primary sensor with an f/1.7 aperture and an 8-megapixel ultra-wide-angle lens with f/2.2 and 118-degree field-of-view. In addition, there is a 5-megapixel macro lens with f/2.2 aperture and a 2-megapixel depth sensor with an f/2.4 aperture. While on the front the 5G smartphone packs a 16-megapixel selfie camera housed inside a hole-punch cutout.

There is a 5,000mAh battery to fuel the Moto G Stylus 5G which comes with 10W charging. The battery is claimed to last for up to two days on a single charge. For connectivity, there is 5G, dual-band Wi-Fi, GPS/ A-GPS, a 3.5mm headphone jack, and a USB Type-C port. The sensors on the phone include a rear-mounted fingerprint sensor, Face Unlock, notification LED, proximity sensor, ambient light sensor, accelerometer, and gyroscope.

Komila Singhhttp://www.gadgetbridge.com
Komila is one of the most spirited tech writers at Gadget Bridge. Always up for a new challenge, she is an expert at dissecting technology and getting to its core. She loves to tinker with new mobile phones, tablets and headphones.
Facebook
Twitter
WhatsApp
Linkedin
ReddIt
Email
Previous article
OnePlus 8T gets cheaper than the OnePlus 9R, receives a price cut of Rs 4,000
Next article
Top 10 smartphones with the largest touch screens 2021