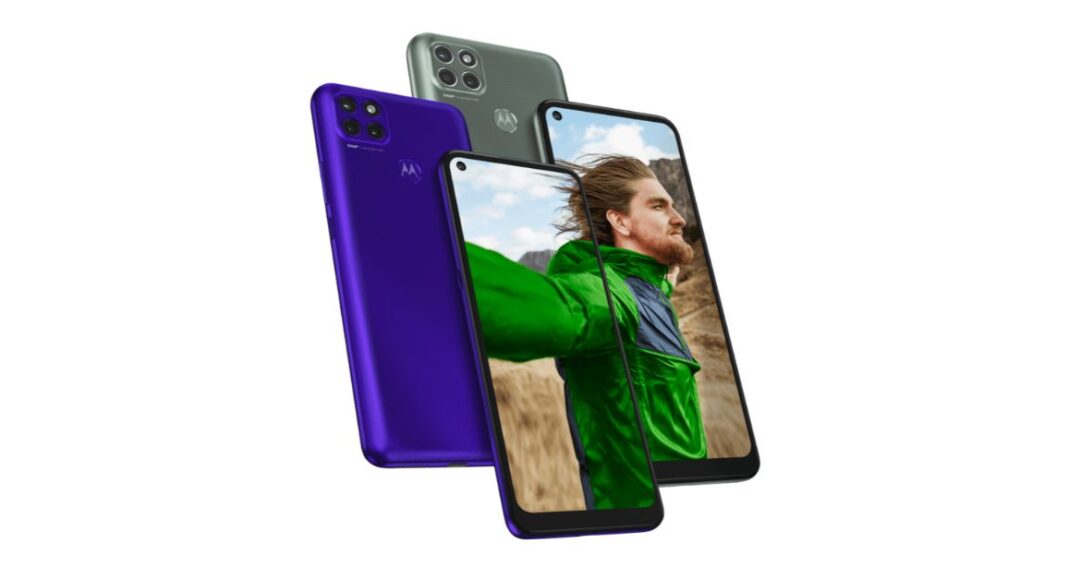 Motorola (Moto) G9 Power has been officially launched in India. The latest smartphone by the Lenovo-owned company comes with long-lasting battery life as it carries a 6,000mAh battery in addition to a hole-punch design display and more. The device is powered by an octa-core Qualcomm Snapdragon 662 SoC and a near-stock android Experience along with a triple rear camera set up. To recall the smartphone was launched in Europe recently.

Moto G9 Power has been introduced in India with an affordable price tag of Rs 11,999 for the lone 4GB RAM with 64GB internal storage option. The smartphone will be offered in two colour options, Electric Violet and Metallic Sage. The device is scheduled to go on sale in India from December 15 via the e-commerce website Flipkart. 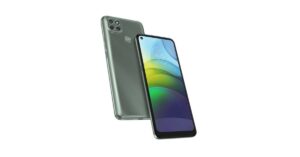 Moto G9 Power comes with a 6.8-inch HD+ IPS display with a resolution of 720×1,640 pixels. The smartphone runs on the stock Android 10 operating system. Under the hood, there is a Qualcomm Snapdragon 662 SoC paired with 4GB RAM of DDR4x RAM with 128GB of storage option which can be expanded up to 512GB using a microSD card.

Moto G9 Power strides in with a massive 6,000mAh battery that offers 20W TurboPower fast charging support. On a single charge, the battery is touted to last for 60 hours. There is Wi-Fi 802.11 ac, Bluetooth v5, NFC, USB Type-C, 3.5mm audio jack, and 4G LTE as connectivity options. The phone comes with an IP52 rated water-repellent design that keeps your phone protected from accidental splashes.

Komila Singhhttp://www.gadgetbridge.com
Komila is one of the most spirited tech writers at Gadget Bridge. Always up for a new challenge, she is an expert at dissecting technology and getting to its core. She loves to tinker with new mobile phones, tablets and headphones.
Facebook
Twitter
WhatsApp
Linkedin
ReddIt
Email
Previous articlePrice drop: Oppo F17 received a permanent price cut of Rs 1,500, now selling at Rs 21,490
Next articleIndia secures 9th spot in global spam call ranking: Truecaller