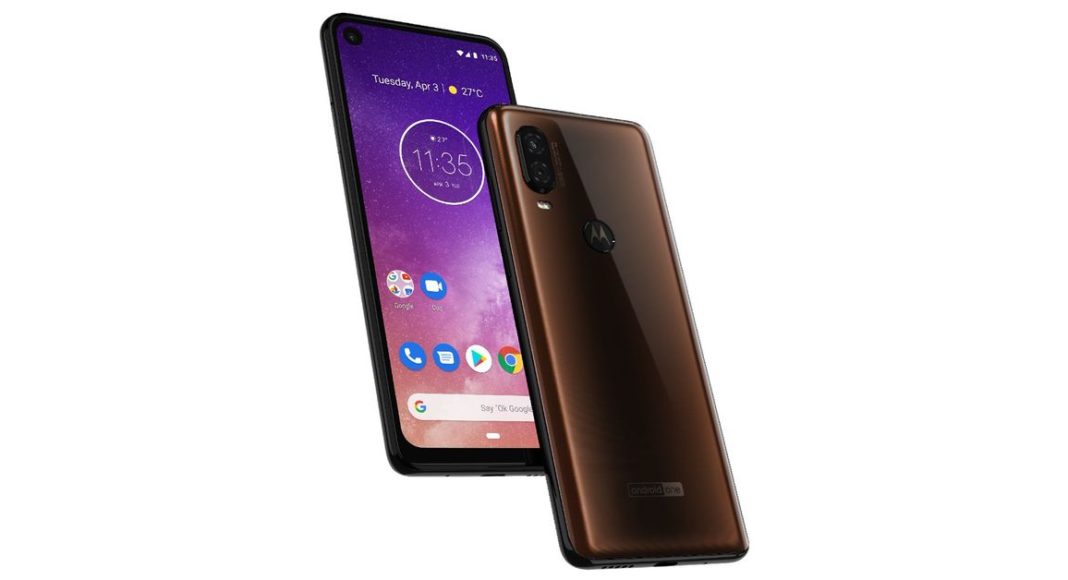 Motorola’s upcoming smartphone in its One-series will be the Motorola One Vision. Some of the details about the Motorola One Vision had already been leaked online before, which still had a big question mark in front of it. But now, another leak about the device has surfaced and it reveals the major specifications of Motorola’s upcoming smartphone.

The leaks also specify that the device will go official this month itself. A poster of the Motorola One Vision has also been leaked which further specifies that the device will be launched in Sao Paulo, Brazil on May 15. According to the revalation, the device might be powered by Samsung’s Exynos 9610 SoC and will come with dual-rear camera setup.

On the camera front, the mobile phone will reportedly pack a dual-rear camera setup with the main camera featuring a 48MP sensor paired with another unknown sensor. Much details about the front camera is currently not known, however there is a possibility that it will come in a hole-punch camera style, similar to Samsung’s Galaxy S10-series. The rear camera of the Motorola One Vision will reportedly come with features such as Video 3D HDR, Long Exposure, Digital Wellbeing, and Dolby audio etc.

After its launch in Brazil, the device will make its way to the Asia Pacific, China, Eastern Europe, India along with the Middle Eastern countries. The exact dates of their availability are currently not known for these countries. And since these specifications are based on leaks so they are liable to change and should be taken with a pinch of salt.

Aman Singhhttps://www.gadgetbridge.com/
Aman Kumar Singh has a Masters in Journalism and Mass Communication. He is a journalist, a photographer, a writer, a gamer, a movie addict and has a love for reading (everything). It’s his love of reading that has brought him knowledge in various fields including technology and gadgets. Talking about which, he loves to tweak and play with gadgets, new and old. And when he finds time, if he finds time, he can be seen playing video games or taking a new gadget for a test run.
Facebook
Twitter
WhatsApp
Linkedin
ReddIt
Email
Previous article
TRAI asks the DTH operators to follow the new tariff regulations
Next article
Huawei to introduce the world’s first 5G enabled 8K TV in 2019: Report