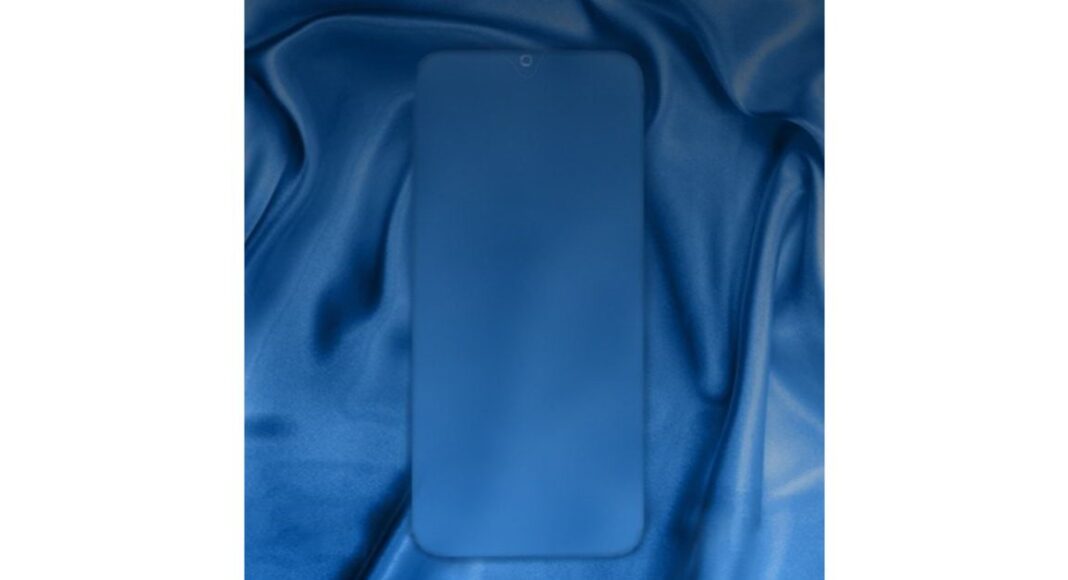 Motorola is all set to expand its line of E7 series in India with the addition to a new smartphone. Today the company will uncover Moto E7 Power which recently appeared via Geekbench listing indicating a launch. Although the company has not yet revealed the specifications but rumours and leaks are already doing the rounds on the web even before the company’s official announcement that E7 Power is going to be its next smartphone to be added to the line-up which already includes Moto E7 and E7 Plus

As per the latest teaser released by the company Motorola today, it will launch Moto E7 Power in India. The device is slated to launch in the country at 12 noon and the company has not yet revealed other launch details such as whether the launch will be streamed live or not or on what platform it will be available for purchase. But ahead of the launch, the smartphone has also appeared on Geekbench also an Indian tipster Mukul Scalims that the phone will come to India with a 5,000 mAH battery.

His tweet reads, “Motorola is soon going to launch its Motorola Moto E7 Power smartphone in India. Will feature a 5,000mAh battery and an Helio G25 processor (the recent Geekbench listing suggests a P22 chipset, but as per my source, it’ll be G25 only).”

Also, there is no official confirmation by the company on the specifications like we said above the company has only revealed the launch date else everything has been kept under the covers including specification, availability details and pricing.

However, the device will come with entry-level specifications. As per the leaks, Moto E7 Power is likely to feature a 6.5 inch HD+ IPS LCD display that will offer 720×1600 pixels of resolution with a waterdrop notch on top to play house to a selfie camera that is speculated to include a sensor with a 5-megapixel resolution.

In addition to this, the phone is said to be powered by a MediaTek Helio P22 processor which contradicts the statement made by the tipster that the smartphone to include an Helio G25 SoC. Besides this, the mobile phone will be offered in two different configurations of 2GB RAM with 32GB storage and 4GB RAM with 64GB storage. In addition to this E7 Power will come with a dual rear camera set up that is stated to include a 13-megapixel primary sensor and a 2-megapixel depth sensor. To fuel it up the company might prove a 5,000 mah battery with support for a 10W battery and the smartphone will run Android 10 out of the box.

The device was also leaked before via a Geekbench listing which also suggested a  MediaTek Helio P22 processor paired with 4GB of RAM and support for Android 10. The phone achieved a single-core score of 152 and a multi-core score of 879. In terms of pricing, the phone will debut in the entry-level segment and is expected to be priced under Rs 10,000 in India.

Komila Singhhttp://www.gadgetbridge.com
Komila is one of the most spirited tech writers at Gadget Bridge. Always up for a new challenge, she is an expert at dissecting technology and getting to its core. She loves to tinker with new mobile phones, tablets and headphones.
Facebook
Twitter
WhatsApp
Linkedin
ReddIt
Email
Previous articleFebruary 15 Flipkart Daily Trivia Quiz Answers: Answer to win exciting prizes
Next articleSamsung Galaxy F62 launching today: How to watch the Livestream