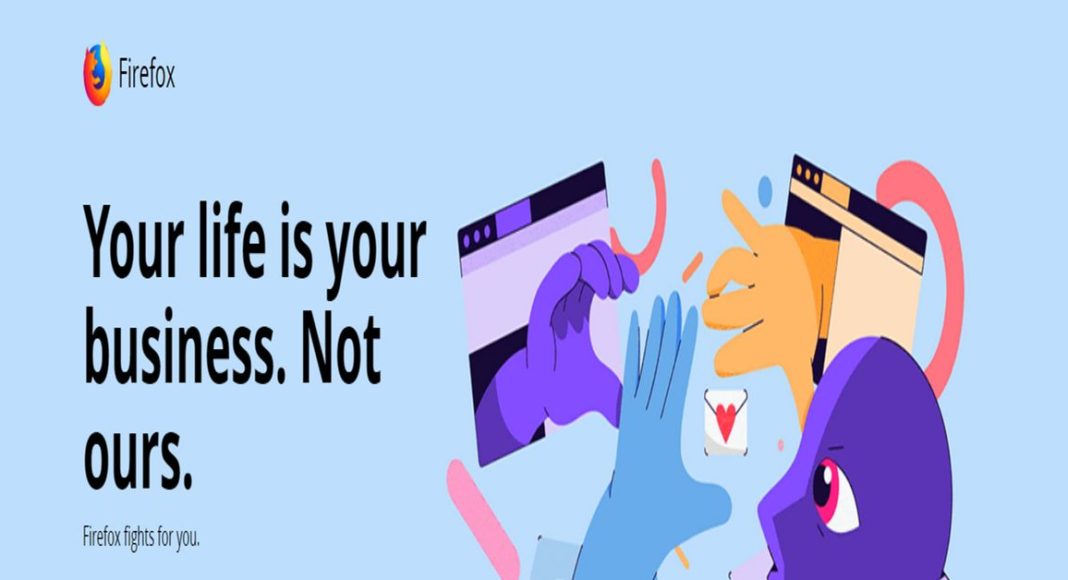 The nightly version of Firefox will display an icon on the address bar if a website wants to send notifications to the user. Although Mozilla has agreed that this is not a perfect solution for the problem but it thinks that it is still an early test. The beta test of Mozilla Firefox will run till April 29. After a successful completion of the first test, Mozilla will conduct a second test to prevent the notification spam. According to Mozilla, it will launch a small experiment in Firefox 67 which will allow it to collect information on how the users interact with permission prompts and notification pop-ups they see on the internet when opening a website. This experiment will be run on a small percentage of Firefox users.

Earlier in 2018, Mozilla had added a new feature to the Firefox which allowed the users to opt out from receiving all new permission pop-ups for push notifications. But it should be noted that there are still a large number of users who rely on and use web apps and the notifications they receive are helpful for them.

However, Mozilla Firefox is not the only web browser which is looking to take control of the notification spam problem. Google Chrome is also working on several strategies to help fight notification spam. On Monday, tweets of Alex Russell, a Chrome engineer indicated that the browser may come up with a new solution to deal with notification prompts in the near future.

Aman Singhhttps://www.gadgetbridge.com/
Aman Kumar Singh has a Masters in Journalism and Mass Communication. He is a journalist, a photographer, a writer, a gamer, a movie addict and has a love for reading (everything). It’s his love of reading that has brought him knowledge in various fields including technology and gadgets. Talking about which, he loves to tweak and play with gadgets, new and old. And when he finds time, if he finds time, he can be seen playing video games or taking a new gadget for a test run.
Facebook
Twitter
WhatsApp
Linkedin
ReddIt
Email
Previous articleXiaomi to reduce ads on MIUI 11, remove vulgar ads: CEO Lei Jun
Next articleGame of Thrones, The Walking Dead and Arrow episodes used to spread malware: Report