The laptops will be available in India later this year 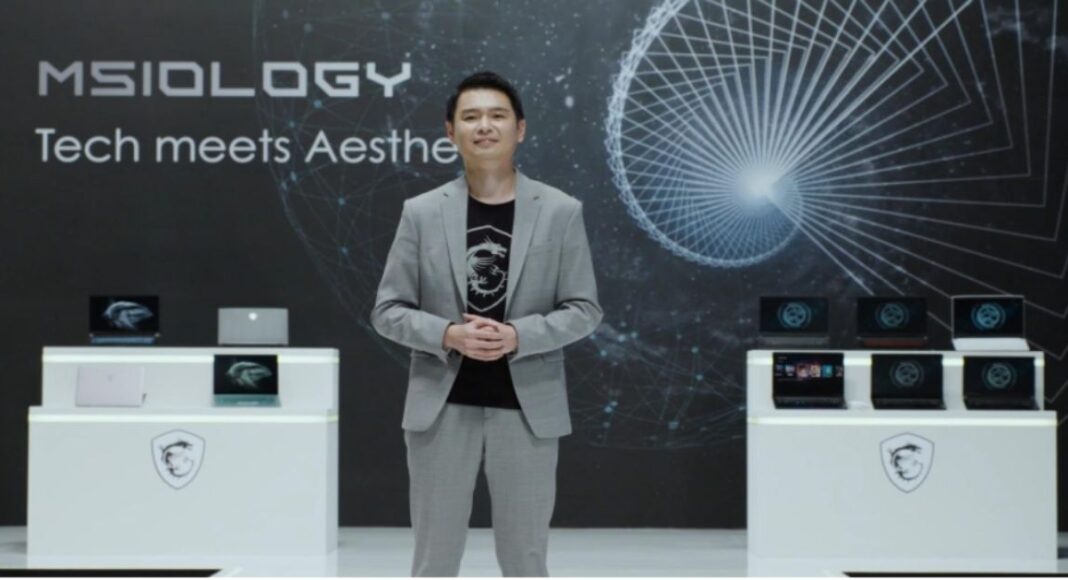 The popular gaming brand MSI has come up with the latest MSI gaming series and creator series laptops in the market. All the laptops have been upgraded with the latest 11th Gen Intel H series processors and NVIDIA GeForce RTX 30 series Laptop GPU with up to 3080 graphics.  These computing machines feature a new design along with thermal solutions and advanced software integration. MSI has also introduced Discrete Graphics Mode to its latest line-up to improve graphics performance and ultrafast panels with up to FHD 360Hz and QHD 240Hz refresh rate. According to the company, all of these laptops will be available in the Indian market later this year.

The MSI Creator Z16 features a 16:10 display outlined with a golden ratio to provide 11% more viewing space and QHD+ resolution. The screen supports the company’s own True Pixel technology to offer accurate colours however it comes with a 100% DCI-P3 colour gamut.

On the other hand, Creator 17 has been refreshed with a vibrant Mini LED display. It is powered by AUO AmLED technology, which offers 1,000 nits of brightness. The laptop is apt for creators looking for a bigger screen for 4K editing.

The Creator M16 boasts a 16-inch QHD+ True Pixel display with a 16:10 aspect ratio. It offers 500 nits of brightness which is said to be 66% brighter than most other laptops.

All these laptops come with the latest high-speed, PCIe Gen4 storage tech. For the wired connectivity there is Thunderbolt 4 support and for wireless, it has Wi-Fi 6E. Under the hood, there is the latest 11th Gen Intel H series processors and Nvidia GeForce RTX 3080 laptop GPUs.

The GE76 Raider has been upgraded with the latest processor and top-end Nvidia GeForce RTX 3080 Laptop GPU with up to a 165W TGP for a powerful gaming experience. It features 360Hz QHD displays with Cooler Boost 5 technology support.

As for the GP Leopard series it is powered by the latest 11th Gen Intel Core i7 Processors and supports Nvidia GeForce RTX 3080 GPU. It is suitable for the most demanding tasks of both gamers and engineers. 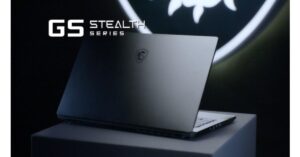 The GS Stealth series offers portability and features a silver hinge design. Apart from the GPU and CPU updates, it comes with a new QHD 240Hz display. In addition to this, it offers improved battery capacity and Dynaudio speakers for high-quality audio. 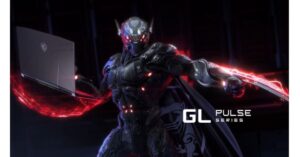 The MSI Sword Series includes Sword 17 and Sword 15. As the name suggests it sharpens users’ gaming experience. It will be available in a Clear-White colour option and also features a Tech-Blue backlit keyboard, enabling gamers to choose according to their unique styles. These laptops are powered by Nvidia GeForce RTX 3060 Laptop GPUs. The device has been designed by the popular Japanese illustrator, Tsuyoshi Nagano. 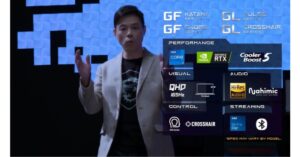 Similar to the Sword series the Katana GF76 and GF66 has also been designed by Tsuyoshi Nagano, a highly-praised visual artist who is famous for his awesome artworks for the epic tactical RPG “Romance of the Three Kingdoms” and “Nobunaga’s Ambition”. Its body design is said to be inspired by the craftsmanship of the artisans.  Powered by Nvidia GeForce RTX 3060 Laptop GPUs the Katana Series also includes a Gaming-Red backlit keyboard. The devices come with  25% more FPS, making them an advanced solution for everyday gaming.

Komila Singhhttp://www.gadgetbridge.com
Komila is one of the most spirited tech writers at Gadget Bridge. Always up for a new challenge, she is an expert at dissecting technology and getting to its core. She loves to tinker with new mobile phones, tablets and headphones.
Facebook
Twitter
WhatsApp
Linkedin
ReddIt
Email
Previous article
Avita 2 in 1 cosmos series laptop launched in India at Rs 17,990
Next article
Asus ZenFone 8 and ZenFone 8 Flip to be renamed as Asus 8Z and Asus 8Z Flip ahead of the India launch