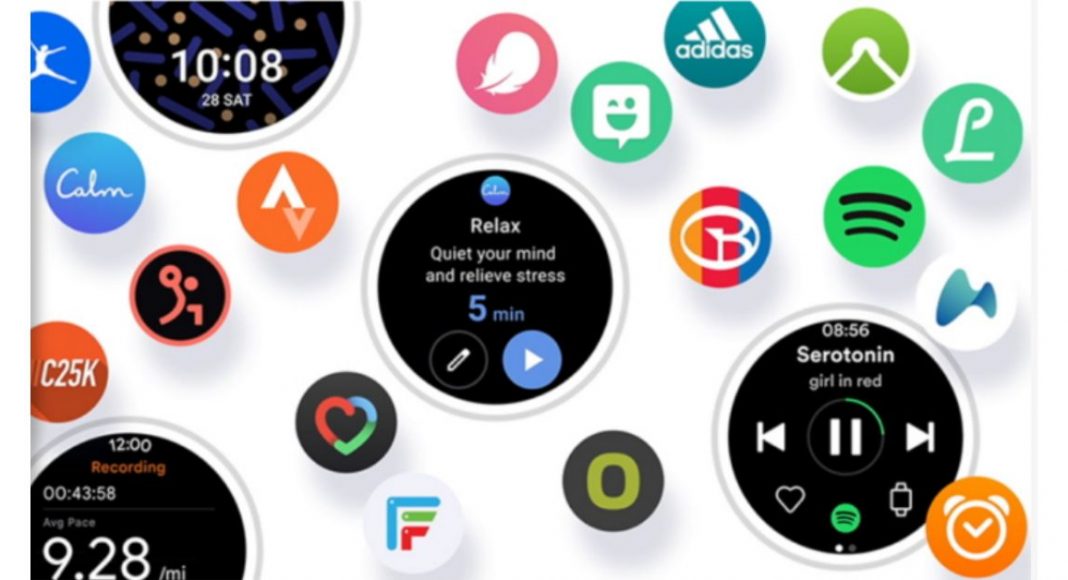 At the ongoing MWC 2021 Samsung at its virtual tech conference introduced the One UI Watch user experience, which is its new unified platform jointly built with Google. According to the company, the new operating system will bring performance enhancements between the Galaxy Watch and Android smartphones. In addition to this, the upcoming Galaxy Watch will be the first to bring the new interface at its Unpacked event that is scheduled for late summer.

While presenting the new unified platform and One UI Watch Patrick Chomet, EVP and Head of Customer Experience Office, Mobile Communications Business at Samsung Electronics said, “To unlock the full potential of these wearables, we’re leveraging our long legacy of mobile innovations and our partnerships with trusted industry leaders who have grown with us in our open ecosystem. Through these efforts, we will enrich our smartwatch experience and convenience of the Galaxy ecosystem for our consumers.”

One UI Watch will offer a whole new watch experience between the Watch and Android smartphones. As per the company when you install watch-compatible apps on your smartphone they will automatically get downloaded onto your Galaxy Watch. Additionally, if you personalise your clock app on your phone to show the time in different cities around the globe, this will be automatically reflected on your watch as well.  Similarly, when you block calls or messages on your phone they will also be blocked on your Watch as well.

Besides this, the users will also be able to integrate third-party apps like Adidas Running, GOLFBUDDY Smart Caddie, Strava and Swim.com, Spotify and YouTube Music as well as Google Maps via Google Play directly on your Galaxy Watch.

On top of that, One UI Watch user experience will also accompany an improved watch face design tool. This will enable designers to create new watch faces. Moreover, the Android developers will be able to create new designs that will be added to Samsung’s collection of watch faces later this year. This will give more customisation options to users.

Like we mentioned earlier the upcoming Galaxy Watch will be the first to feature the new One UI Watch. As per the company the unified platform is scheduled to be announced at Samsung’s Unpacked event later this summer.

Komila Singhhttp://www.gadgetbridge.com
Komila is one of the most spirited tech writers at Gadget Bridge. Always up for a new challenge, she is an expert at dissecting technology and getting to its core. She loves to tinker with new mobile phones, tablets and headphones.
Facebook
Twitter
WhatsApp
Linkedin
ReddIt
Email
Previous articleQualcomm announces Snapdragon 888+ at MWC 2021
Next articleEverything you need to know about Ticketed Twitter Space and how to start one?