Netflix Heads Up! for Android and iOS launched globally

The Netflix-inspired version of the Heads Up includes games with decks from Stranger Things, Squid, and More. 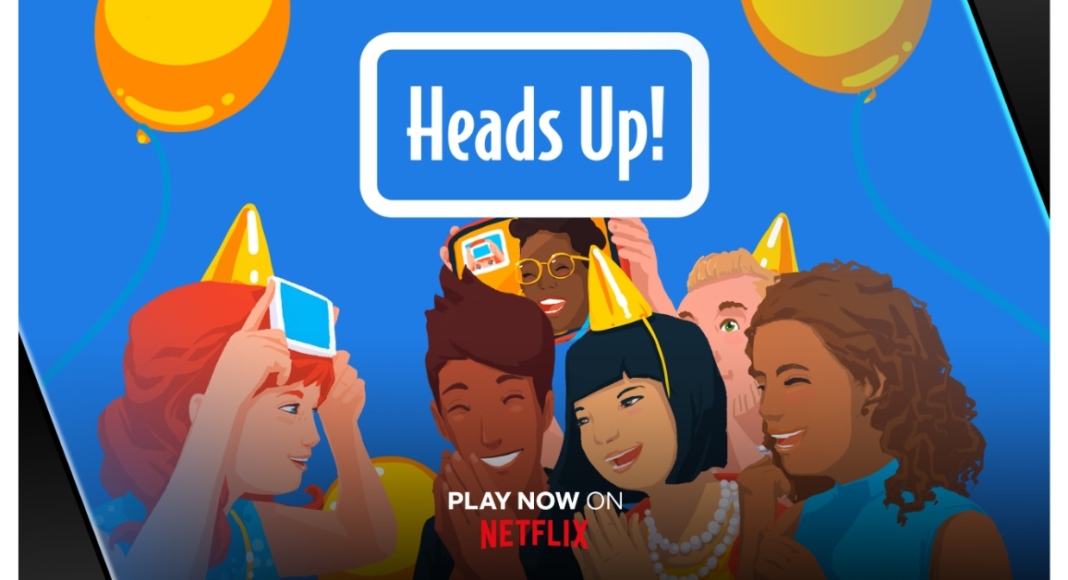 The well-known Heads Up! app is getting a unique Netflix makeover, and it will be made available to all Netflix users worldwide. From well-known series including Stranger Things, Squid Game, Bridgerton, and Shadow and Bone, it includes 28 brand-new decks. GEEKED, NetflixIsAJoke, Strong Black Lead and Stranger Things are some more of the decks you can anticipate receiving.

The video streaming platform in its announcement said, “Well, Netflix fans, your get-downs, grand balls and A.V. club meetings just got a lot more “luxe.” Today, we are globally launching Netflix Heads Up!, an exclusive version of the popular mobile game for all Netflix members with Netflix-inspired decks.”

The well-known Heads Up! app will soon be available to all 220 million Netflix customers worldwide thanks to a special Netflix-inspired version that will be released globally. There are now 27 games available on Netflix thanks to the introduction of Netflix Heads Up! By the end of the year, the business intends to have released more than 50 games.

Players must guess the words written on another player’s forehead before the one-minute timer expires in this variation of charades. Netflix Heads Up!, a collaboration with Ellen Digital Ventures, offers members the chance to test their Netflix IQ with 28 decks based on well-liked social media platforms like GEEKED or Strong Black Lead, beloved television shows like Bridgerton, Stranger Things, and Squid Game, and a variety of entertainment genres.

Everyone can play Netflix Heads Up!, so if you have five or fifty guests over, nobody will feel left out – even if they aren’t present! Videos of your games can be simply shared with friends and family on Instagram, TikTok, WhatsApp, and other platforms!

Charades will be available in up to 15 languages, including French, German, Italian, Japanese, Korean, Portuguese (Brazil), Thai, and for the first time ever, on Android and iOS devices for Netflix subscribers all over the world.

Komila Singhhttp://www.gadgetbridge.com
Komila is one of the most spirited tech writers at Gadget Bridge. Always up for a new challenge, she is an expert at dissecting technology and getting to its core. She loves to tinker with new mobile phones, tablets and headphones.
Facebook
Twitter
WhatsApp
Linkedin
ReddIt
Email
Previous articleAmazon Quiz Answers Today 24 August 2022: Participate to win Rs 500
Next articleTop 10 best-looking wireless earphones (price no bar)