We pick the best from action-packed thrillers to dark comedies and gripping docuseries that are scheduled for an August release on Netflix. 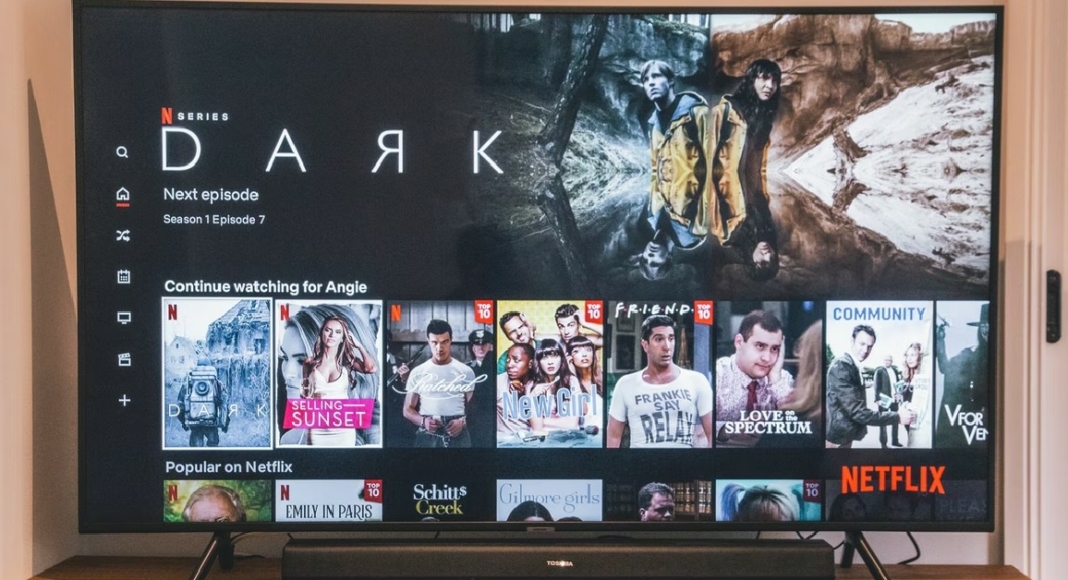 If you don’t know what to watch on Netflix this month, we’ve got you covered. Netflix has a lot of exciting releases planned for August, spanning drama comedies and intense thrillers. While longtime comic book fans have been waiting for the release of author Neil Gaiman’s The Sandman, an equally enthusiastic video game fanbase awaits the release of Tekken: Bloodline. In this article, we bring you the top 10 new shows and movies to watch on Netflix in August 2022.

Read Also: Top Tips and Tricks to Discover the Best Movies and Shows on Netflix 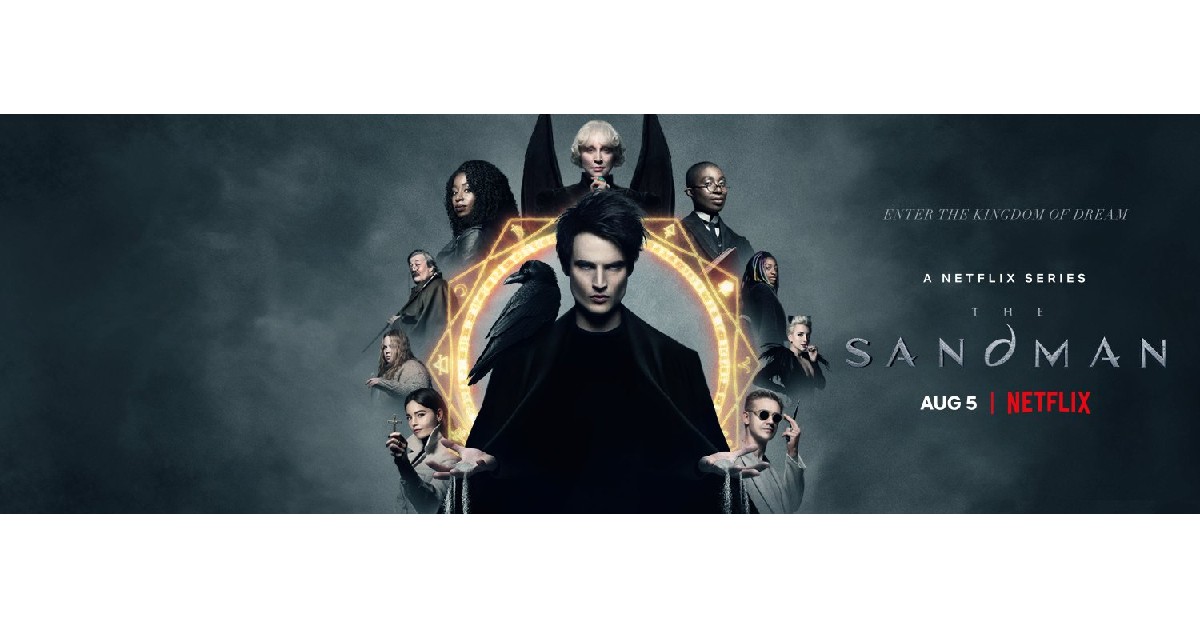 Based on the 1989 comic book by Neil Gaiman, The Sandman is a 10-episode fantasy drama coming to Netflix on August 5. Starring Tom Sturridge as Morpheus/Dream and Gwendoline Christie as Lucifer, The Sandman follows Morpheus – the king of dreams – as he escapes from captivity and embarks on a journey across worlds to find what was stolen from him and restore his power. 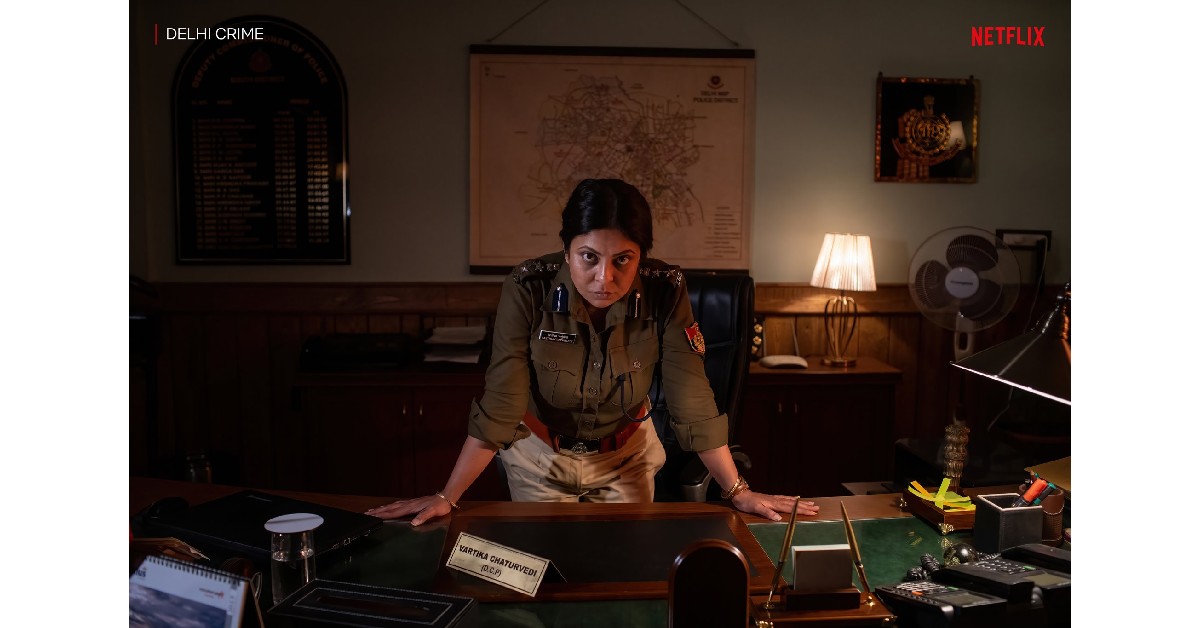 After winning the International Emmy for the Best Drama Series, Delhi Crime is back on Netflix for another season. Starring Shefali Shah as DCP Vartika Chaturvedi, Delhi Crimes chronicles the events in the dark underbelly of Delhi. Season 2 of Delhi Crime deals with the police force trying to crack the case of the mystery killers targetting Delhi’s senior citizens. One of the most anticipated shows of the year, Delhi Crime 2 is certainly one of the best releases on Netflix for August 2022. 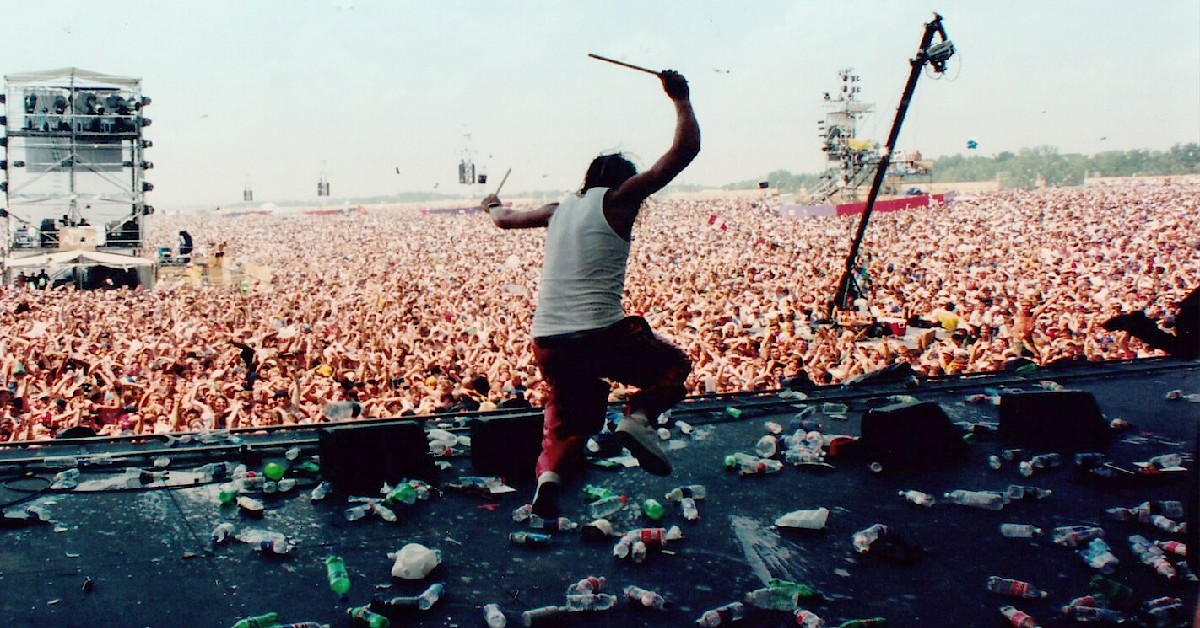 While Woodstock ‘69 was about ‘peace and love’ vibes with a strong anti-war sentiment prevalent in 1969, Woodstock ‘99 was just the opposite. Trainwreck brings forward the story of how the 30th anniversary of one of the most important events in music history turned into a harrowing ordeal for everyone involved. With archived footage from the festival and exclusive interviews with the attendees, performers, and people working behind the scenes, Trainwreck ‘99 documents the turning of a larger-than-life event into a nightmare. 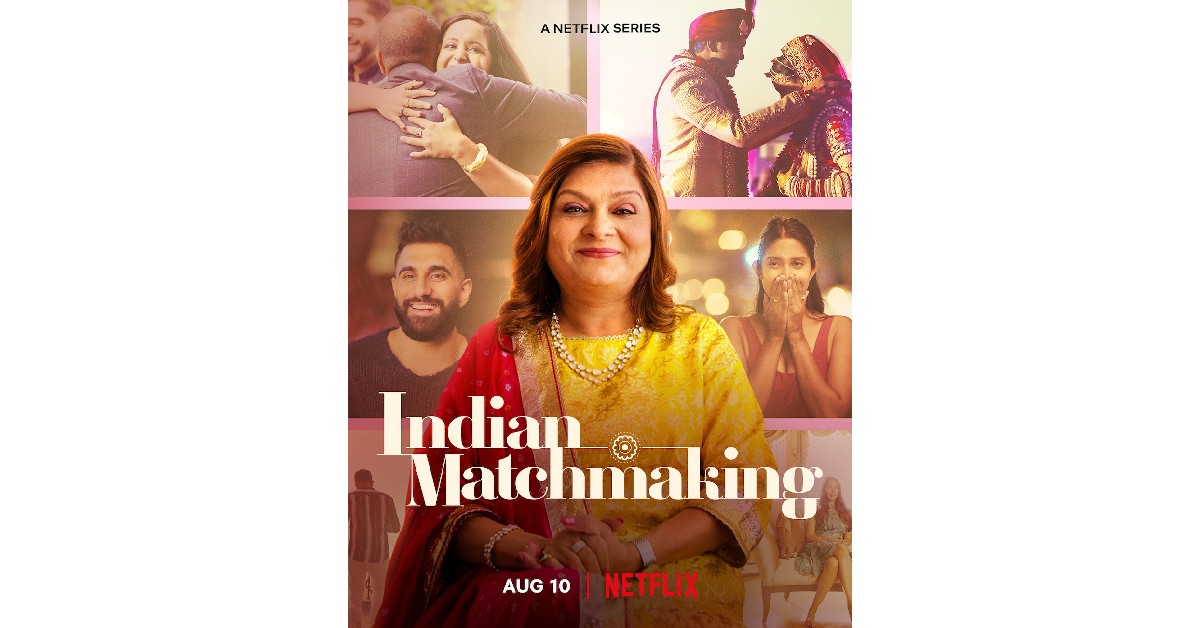 Coming back for Season 2, Indian Matchmaking follows matchmaker Sima Taparia as she guides clients in the US and India through the process of arranged marriage, and offers insight into the age-old tradition as it stands today. With its snappy editing and colourful characters, Indian Matchmaking is one of the popular reality TV shows on Netflix. 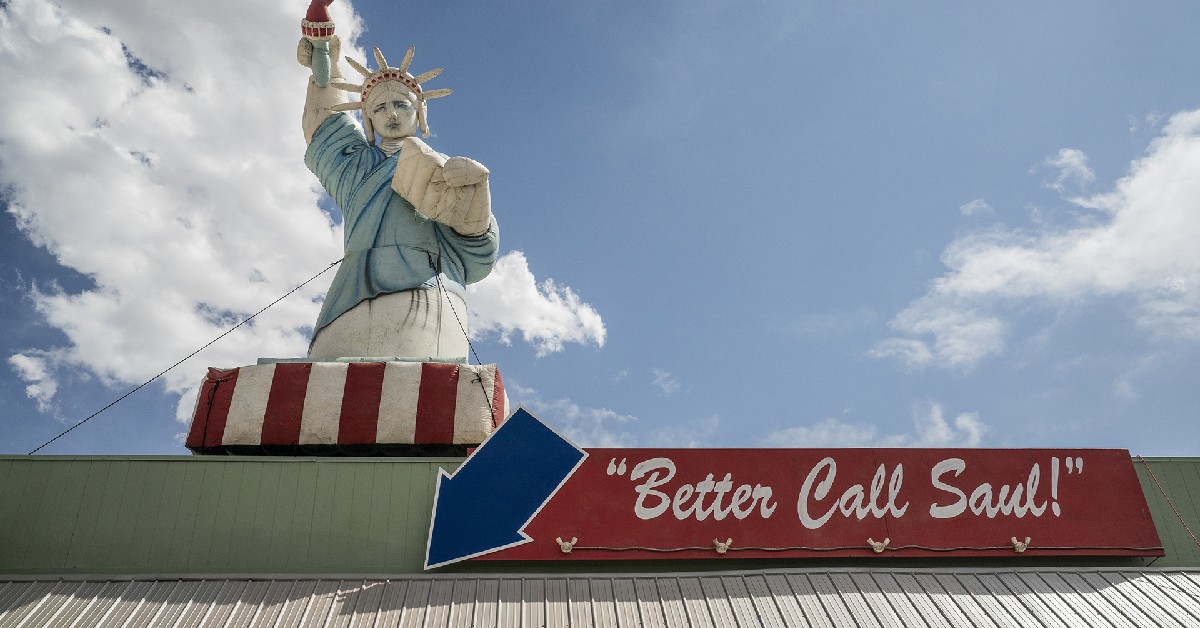 Heading into its final season, new episodes of Better Call Saul are released on Netflix every Tuesday, soon after it’s broadcast on AMC. A spin-off of the highly acclaimed TV show, Breaking Bad, Better Call Saul is a show about the events that lead to the character of Saul Goodman becoming the morally ambiguous ‘criminal’ lawyer he is known to be in Breaking Bad. 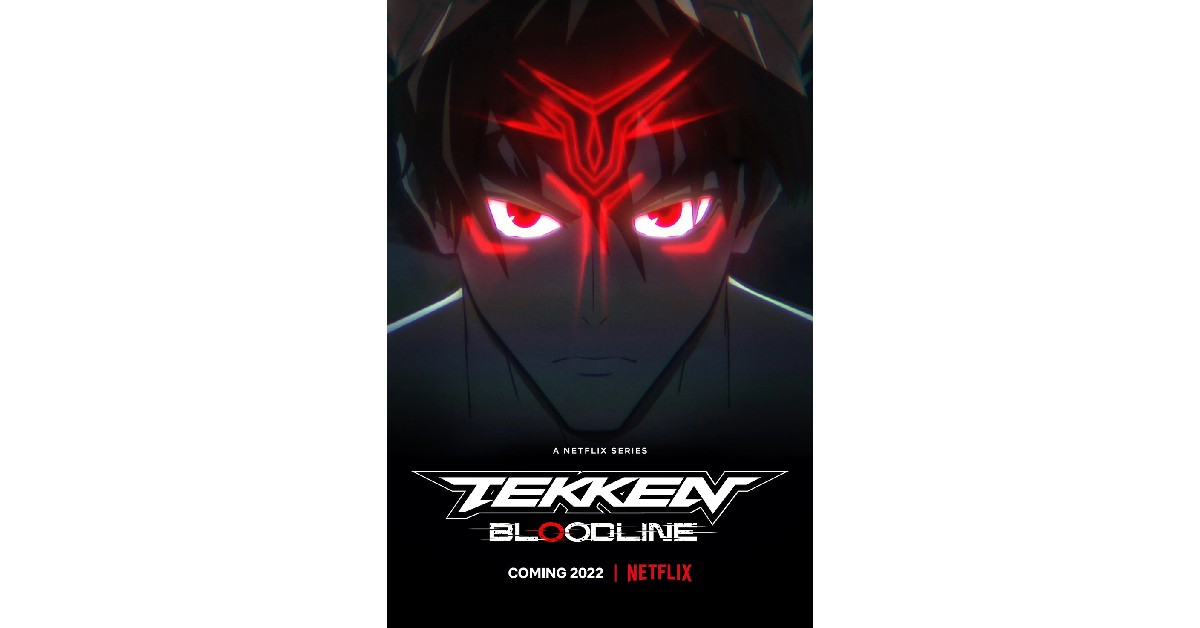 Tekken: Bloodline is a TV adaptation of the popular video game, Tekken. The timeline of the series is somewhere between Tekken 2 and Tekken 3 and will feature Jin Kazama as the protagonist on a revenge quest to bring his mother’s killer to justice. A must-watch for fans of the game, Tekken: Bloodline will also appeal to regular anime viewers. 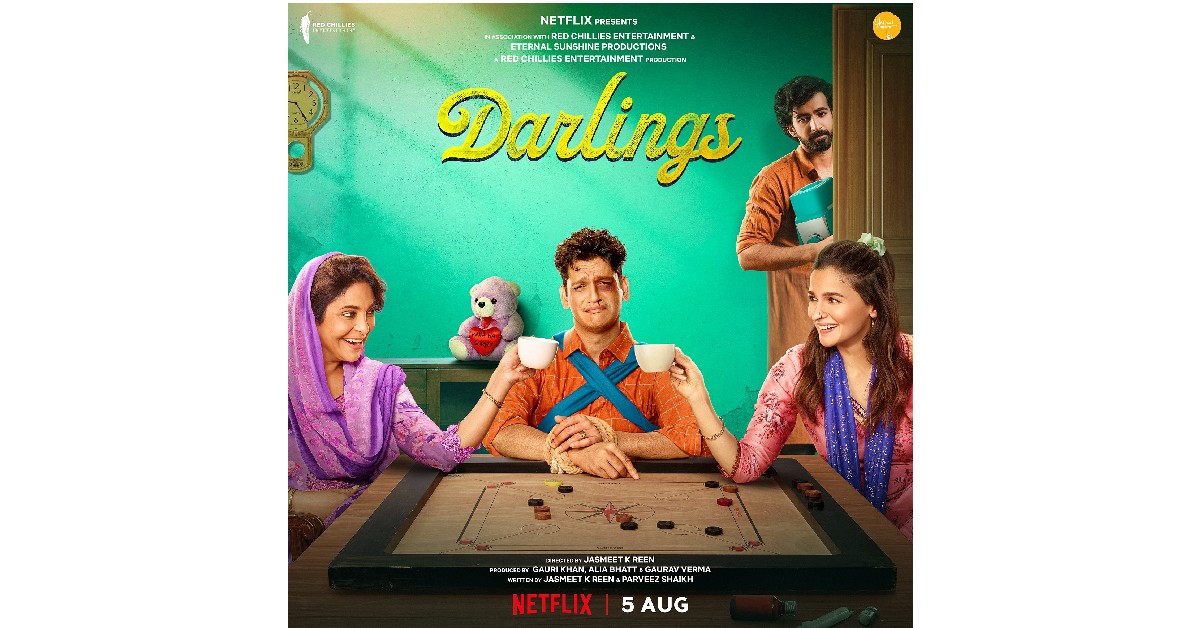 Set in a conservative background in Mumbai, Darlings explores the life of ‘Badru’ and her mother, played by Alia Bhatt and Shefali Shah, as they set forth on a revenge-seeking path against Badru’s rageful husband, played by Vijay Varma. An offbeat dark comedy, Darlings will be released on Netflix on August 5. Darlings is Alia Bhatt’s first venture into movie production and writer Jasmeet K. Reen’s directorial debut.

Never Have I Ever Season 3 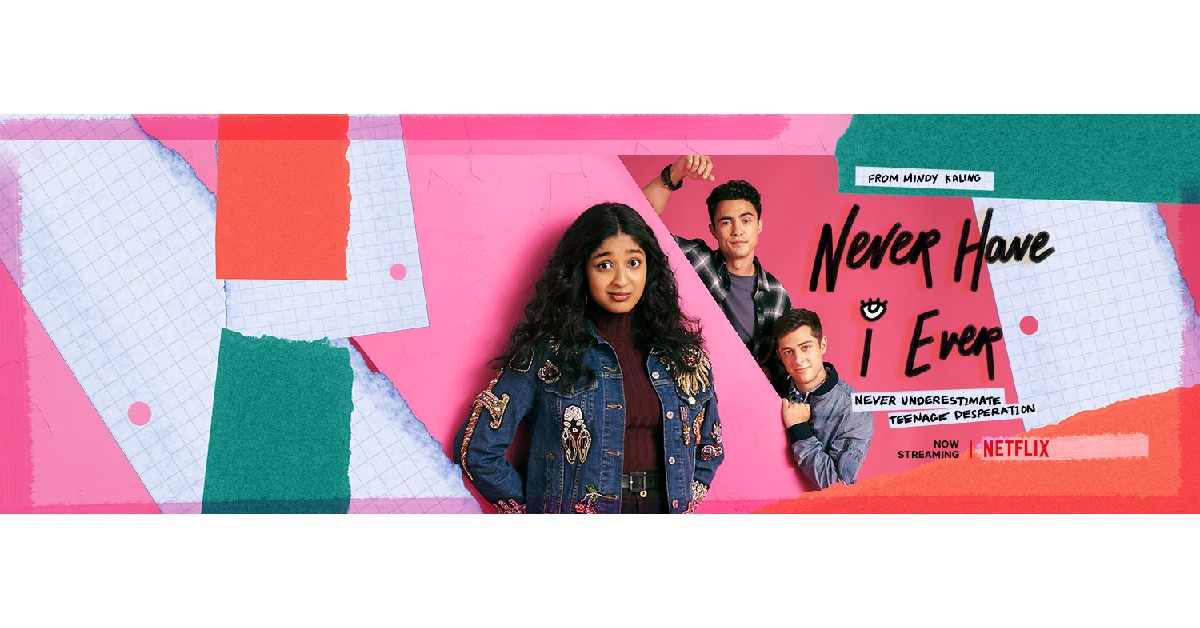 Created by Mindy Kaling, this coming-of-age comedy/drama series comes back for a third season on Netflix and follows the life of Indian American protagonist Devi Vishwakumar, played by Maitreyi Ramakrishnan, as she makes her way through high school. The series is partly inspired by Mindy Kaling’s own experiences growing up and has already cemented her reputation as a consummate writer and creator. 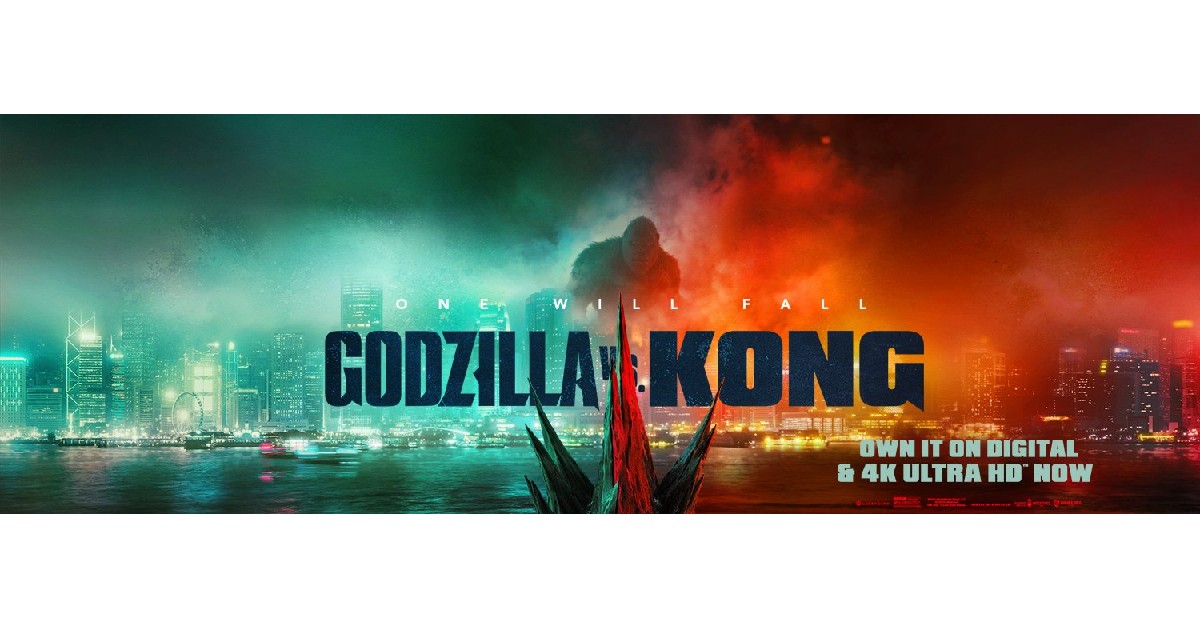 One of the biggest hits of 2021 is finally making its way into the Netflix library this August. Godzilla vs Kong is the tale of an ancient rivalry between two mythic beasts as they come head to head in an epic clash. Released in 2021, Godzilla vs Kong broke several box office records for post-pandemic releases and has been highly requested by Netflix users ever since its release. 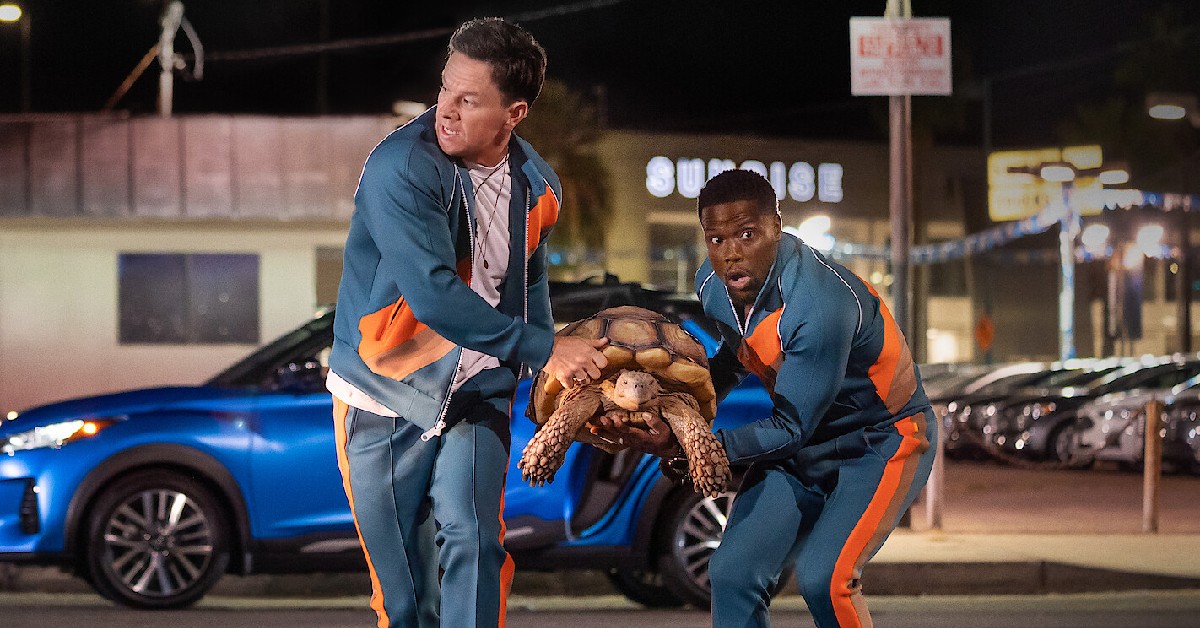 Me Time is an R-rated buddy comedy about a weekend in the life of a stay-at-home dad as he reconnects with his former best friend. Starring Kevin Hart and Mark Wahlberg, Me Time captures a weekend of chaos that may have a lasting impact on both of the characters’ lives. Available to watch from August 26, Me Time is one of Netflix’s biggest releases this year.

These were our picks for the top 10 new TV shows and movies to watch on Netflix in August 2022. If you’re looking forward to a release that didn’t make it to our list, let us know in the comments!