These diverse stories on Netflix created by acclaimed as well as emerging storytellers and producing partners. 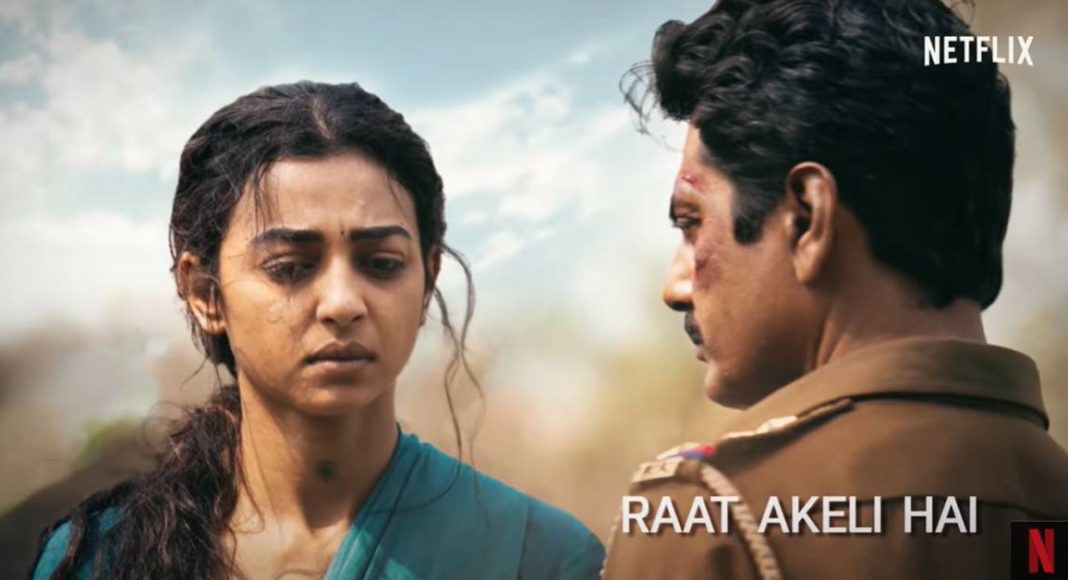 Netflix has now unveiled an exciting lineup of 17 original stories, including six new films and two new series. From thrillers to romantic comedies to light-hearted dramas, this unparalleled and diverse collection of entertaining stories will launch on Netflix in the coming months.

Expressing excitement to share the lineup of 17 original stories across formats and multiple genres, Monika Shergill, VP-Content, Netflix India said, “We know our members have unique tastes, moods and needs – sometimes, they want to lean back and watch a delightful comedy, and at other times, they want a pulse-pounding thriller that brings them to the edge of their seats. We are so proud to bring these diverse stories created by acclaimed and emerging storytellers and producing partners. Together with the finest stories from around the world and our rapidly growing selection of licensed titles, we want to give our members something to discover and love on Netflix every day.”

As far as Netflix films are concerned, the six new additions comprises of multi-starrer:

Furthermore, the two other new exciting series are:

Stay tuned for more update from the world of Netflix.