The 16-inch MacBook Pro was launched last year in November 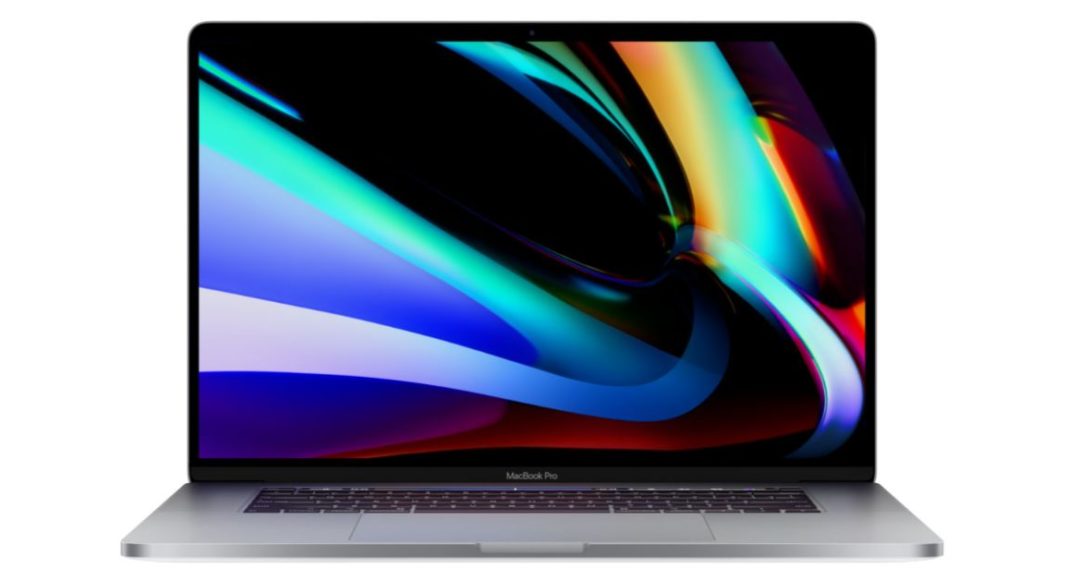 The much-awaited Apple WWDC 2020 is inching closer and the company, just ahead of its annual developer conference, updated its 16-inch MacBook Pro with more hardware options for customisation along with a new SSD kit for Mac Pro, globally.

Apple is now offering new graphics options with the latest AMD Radeon Pro 5600M GPU paired with 8GB of HBM2 @ 1540 MHz memory that is the peak level the company could configure the MacBook Pro thus far with up to 75 percent faster performance than the existing Radeon Pro 5500M with 4GB of GDDR6. Accompanied by a 2048-bit memory interface it can serve you a bandwidth of 394 GB/s. This is possible because of the TDP (Thermal Design Power) of only 50W.

The GPU is based on a Navi 12 silicon that uses RDNA 1.0 @ 7nm architecture with 40 Compute Units that can deliver a total of 2560 Stream Processors at a frequency of 1035 MHz. This is the maximum theoretical performance in FP32 of 5.3 TFLOPs.

Apple is yet to reveal the India pricing however in the United States the new configuration will be available with an extra cost of $700 that translates to Rs 53,100 over the currently available Radeon Pro 5500M GPU option that comes at $2,799 and this translates to Rs 2,12,300.

The 16-inch MacBook Pro model is suitable for professionals such as developers, photographers, filmmakers, scientists as well as music producers. It is an upgrade over the 15-inch model and was launched in November last year. The laptop comes with a 16-inch Retina Display powered by the latest 8-core processors coupled with 16GB of RAM and up to 512GB of internal storage memory. The laptop is accompanied by a new Magic Keyboard with a redesigned scissor mechanism and 1mm travel. The MacBook comes with a six-speaker sound system, longer battery life, Touch Bar, Touch ID, the Force Touch trackpad and the Apple T2 Security Chip.

In addition to this, the company has also launched new SSDs options for Mac Pro in order to surge the storage. There will be two installable SSD modules that can be mounted to increase the internal storage with capacity options including 1TB, 2TB, 4TB, and 8TB.  The company has also provided instructions for the users on how to install the kit by themselves on Apple’s official website.

Komila Singhhttp://www.gadgetbridge.com
Komila is one of the most spirited tech writers at Gadget Bridge. Always up for a new challenge, she is an expert at dissecting technology and getting to its core. She loves to tinker with new mobile phones, tablets and headphones.
Facebook
Twitter
WhatsApp
Linkedin
ReddIt
Email
Previous article
Twitter is testing Voice tweet for iOS, here how to compose voice tweet
Next article
TCL launched a new range of 8K and 4K QLED TVs in India