The GST rates for mobile phones have been increased to 18 percent as against 12 percent earlier. 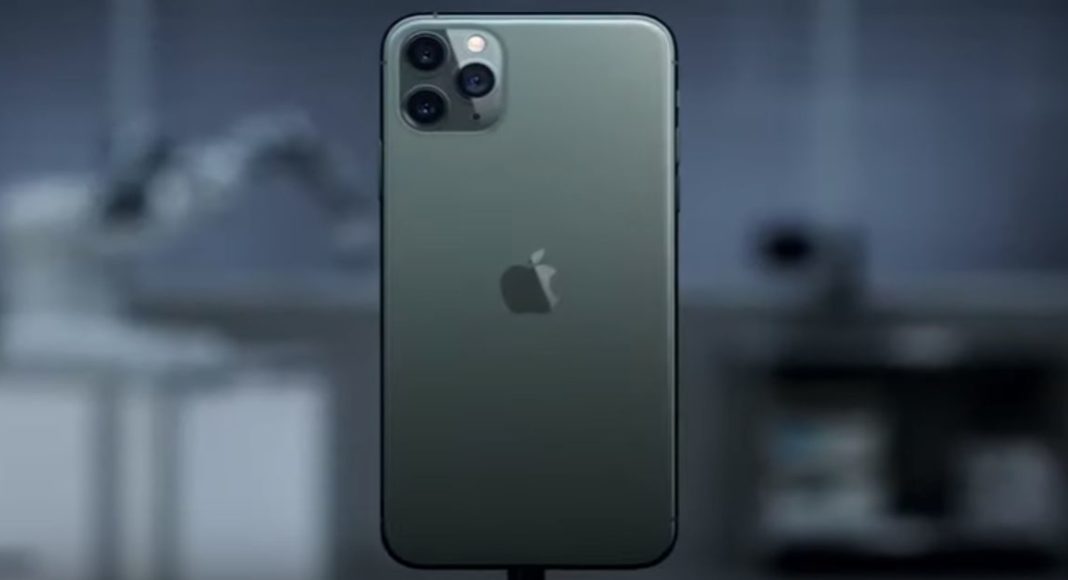 After the implementation of Modi-led government’s new GST rate for phones, the major smartphone players like Apple, Xiaomi, etc. have hiked the prices across segments. The GST rates for mobile phones have been increased to 18 percent as against 12 percent earlier.

According to 91 Mobiles, the decision of increasing price will not be rolled back as the GST rate hike is permanent. Other than that, the price of handsets can be on the rise due to the COVID-19 outbreak also as the movement of delivering non-essential goods across India and worldwide is restricted.

Apple had increased the prices of some of its iPhone models citing the hiked import duty of various products both by way of increase in basic custom duty rate and withdrawal of earlier exemption from customs duty under the Social Welfare Surcharge.

As far as the Redmi Note 9 Pro is concerned, let’s check the price:

The prices of Xiaomi Mi A3 and the Redmi Note 8 have been increased by up to Rs 1,000. However, the cost of the Redmi Go, Redmi Note 7 Pro and Mi A3 still remains the same.