Nine things you must know about Instagram’s new app IGTV 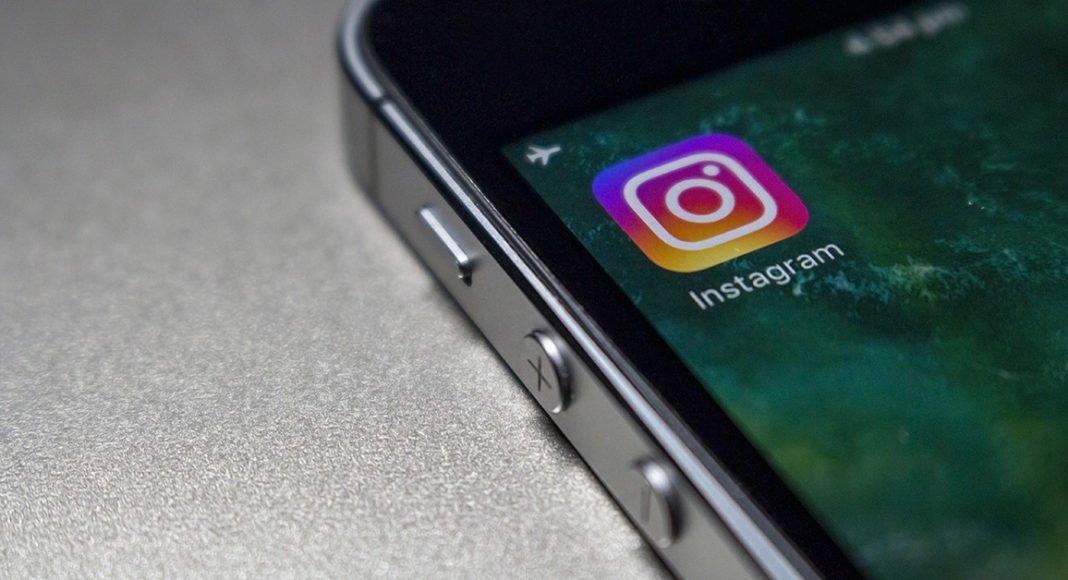 It was in 2012 that photo-sharing app Instagram got acquired by social networking giant Facebook. And there has been no looking back for the app ever since. It has already surpassed Snapchat in 2017 and now, it is planning to take on YouTube with a new app. Meet IGTV – Instagram’s answer to YouTube. While this is a move that was widely expected, the company finally took the wraps off its IGTV app at a fancy event in San Francisco this week. Till now, Instagram could support videos of up to 1 minute. With IGTV, content creators will be able to add longer videos.

Here’s everything you need to know about Instagram’s new app:

IGTV is not a part of the main Instagram app. It is a standalone app by the company which is available for both Android and iOS. It has to be downloaded from Play Store or App Store in order to watch longer videos.

Since its inception, Instagram has been a mobile-first platform. All the features that it has got have been designed in sync with its mobile first strategy. And IGTV is no exception to this rule. So it wasn’t surprising to see that IGTV only supports vertical videos and not the horizontal ones like we are used to watching on YouTube.

Currently, IGTV app only supports videos that are pre-recorded. While users can choose to go live on the main Instagram app, this option is currently not available to them on the IGTV app.

Like we just mentioned, the IGTV app currently does not support live videos, but that doesn’t mean that it won’t ever. Instagram’s product manager Ashley Yuki indicated at the event that live videos are definitely a part of the company’s future plans for IGTV.

Instagram is replicating the strategy that it adopted for Boomerang and Facebook adopted for its Messenger app. Both Boomerang and Messenger existed as features inside Instagram and Facebook apps initially and later got split as separate apps. So users had to download them in order to access the ‘features’ they had gotten used to. Similarly, the IGTV icon is placed right next to the Direct Message icon on Instagram. As of now, users can access the content on IGTV just by clicking on it. However, it is expected that soon users will have to download the IGTV app to access the same content.

Once you access the IGTV app, you’ll see that videos appear in as small thumbnails at the bottom of the page. Users need to tap on the thumbnail of the video they are interested in and instantly, it goes full screen for them to watch it. Below these videos, there are the same engagement options as Instagram – a heart to like the video, a bubble to comment on it and an arrow to share it with friends over direct message.

Currently, IGTV is an ad-free space to watch videos. But that is not going to be the case in the long run. Instagram CEO Kevin Systrom was quizzed at the event about ads coming to IGTV, and he confirmed the same saying, “Right now we’re focused on building engagement, and there are no ads in IGTV in day one. But that is a very reasonable place to end up. There will obviously be a way for creators to make a living since they spend their lives doing this.”

Avani Baggahttp://www.gadgetbridge.com
Avani has an immense love for reading, travelling and food, but not necessarily in the same order. Avani almost started pursuing law, but life had other (better) plans for her and she chose to be a writer instead (luckily!) She previously covered technology at Times Internet and wrote about smartphones, mobile apps and tech startups. When she’s not writing, you’ll be able to find her in book stores or catching up on her social life.
Facebook
Twitter
WhatsApp
Linkedin
ReddIt
Email
Previous articleSanDisk Ultra Fit USB 3.1 flash drive launched in India
Next articleXiaomi Mi Pad 4 with 8-inch display launched: Price, specifications and other details