The device is powered by a MediaTek Helio P22 processor 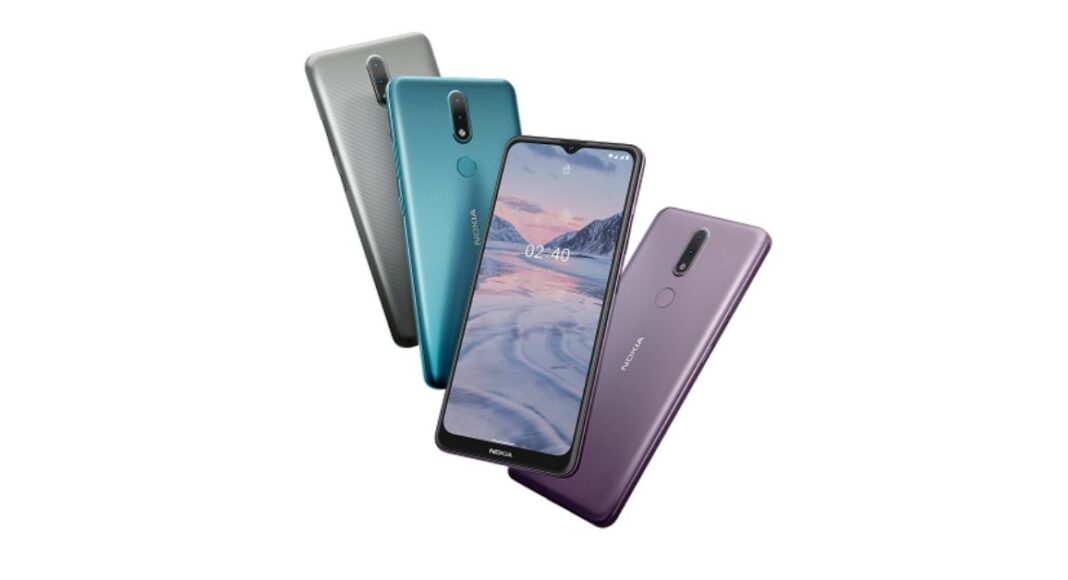 Nokia 2.4 has been officially launched in India by HMD Global. Prior to its launch in the country, the device was launched in Europe alongside Nokia 3.4. However, there is no word on the launch of the latter device. Nokia 2.4 comes with an octa-core MediaTek processor, HD+ display and dual rear cameras. The company has introduced the phone in the affordable price segment. Read on to know about the pricing and the availability of the newly launched phone.

Nokia 2.4 has been introduced in India with a price tag of Rs 10,399 for the 3GB RAM with 64GB storage. In the country, the device will be available in three-colour options Charcoal, Dusk, and Fjord featuring Nordic design.

Nokia 2.4 features a 6.5-inch HD+ display with 720×1,600 pixels of resolution and a 20:9 aspect ratio. The smartphone runs Android 10 with a future upgrade to Android 11 and Android 12. The Nokia phone is powered by an octa-core MediaTek Helio P22 processor paired with 3GB of RAM and 64GB of storage option. The internal storage can be expanded with the help of a microSD card to up to 512GB.

In terms of photography, Nokia 2.4 features a dual rear camera setup that includes a 13-megapixel primary sensor with f/2.2 aperture and a secondary 2-megapixel depth sensor. For taking selfies and videos it sports a 5-megapixel front-facing camera with f/2.4 aperture.

Nokia 2.4 houses a 4,500mAh battery and in terms of connectivity there is 4G LTE, Wi-Fi 802.11 b/g/n, Bluetooth 5.0, GPS/ A-GPS, NFC, FM radio, Micro-USB, and a 3.5mm audio jack. Whereas the sensors on the phone include an accelerometer, ambient light sensor, magnetometer, and a proximity sensor. In addition to the rear-mounted fingerprint sensor, the mobile phone also has a dedicated Google Assistant button on it.

Komila Singhhttp://www.gadgetbridge.com
Komila is one of the most spirited tech writers at Gadget Bridge. Always up for a new challenge, she is an expert at dissecting technology and getting to its core. She loves to tinker with new mobile phones, tablets and headphones.
Facebook
Twitter
WhatsApp
Linkedin
ReddIt
Email
Previous article
Xiaomi Black Friday sale goes live, huge discounts on smartphones and TWS earbuds
Next article
Launched: Fujifilm X-S10 mirrorless digital camera is now available in India