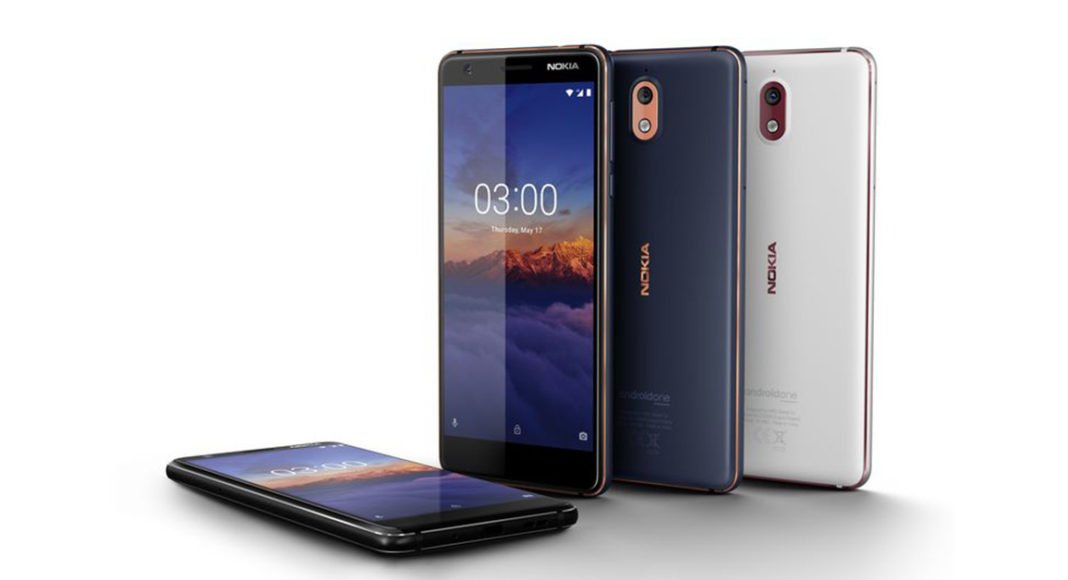 We would have been surprised to see such a quick Android Pie update had it been any other smartphone, but considering HMD Global’s record of keeping all its devices updated with the latest Android version, we can only say that we are impressed once again.

However, it is worth noticing that Android Pie for Nokia 3.1 is not being rolled out globally as of now and it is limited to a few regions.

To celebrate @AndroidAuth recognizing us for the best pie delivery in the industry, it is our pleasure to cater you a very special serving 😋🍰! Your premium companion, Nokia 3.1 now offers the sweetest experience with Android 9, Pie! Nokia smartphones get better with time! pic.twitter.com/Wa9bIaJBxt

With Android Pie, Nokia 3.1 will get the following new features:

To recall, Nokia 3.1 sports a 5.2-inch HD+ (720×1440 pixels) display that comes with an aspect ratio of 18:9 and is protected by a layer of Corning Gorilla Glass. Powered by an octa-core MediaTek MT6750N processor, the smartphone comes with 3GB of RAM and has 32GB of internal storage. It can also hold a microSD card of up to 128GB. Nokia 3.1 has a dual rear camera setup with 13MP and 8MP sensors and packs a 2,990mAh battery.

Last month, HMD Global also rolled out the Android Pie update to Nokia 3.1’s successor – Nokia 3.1 Plus. We should mention that all Nokia smartphones by HMD Global are a part of Google‘s Android One programme, which means that the company ensures that they get timely Android updates and security patches.