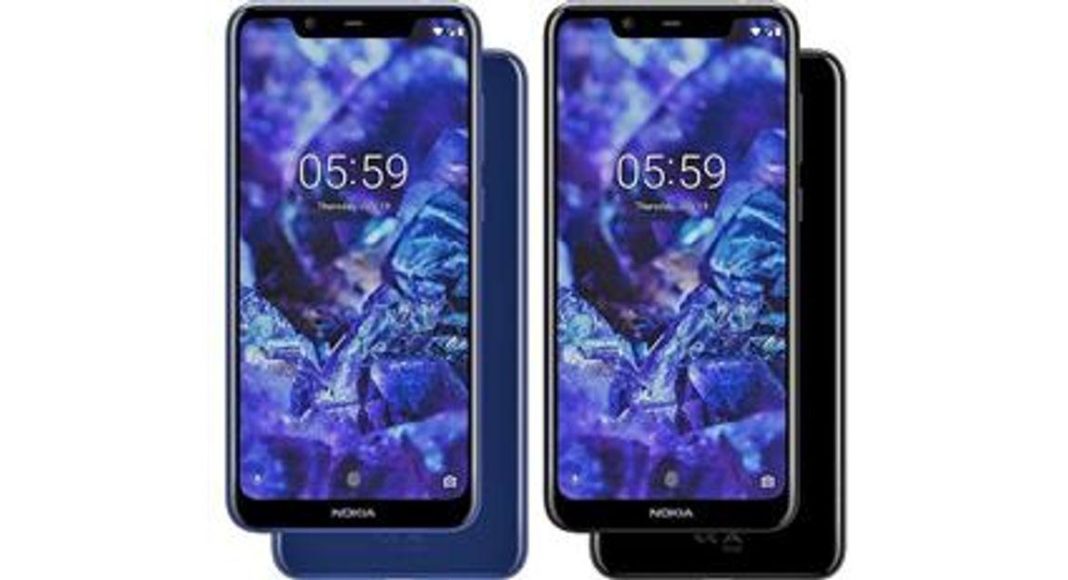 As confirmed by HMD Global, the Nokia 5.1 Plus has started receiving Android Pie update. The smartphone was launched with Android 8.1 Oreo out-of-the-box this September in India. It came with an MRP of Rs 10,999 and then eventually experienced a permanent price cut of Rs 1,000. This brought down the price of the phone to Rs 9,999.

The rollout of the Android Pie update is said to be similar to that of the rollout in case of Nokia X5. The update in the Nokia 5.1 Plus is supposed to be available globally in a phased manner. Also it is an OTA (Over The Air) update so one doesn’t need to update their phones manually. It will automatically come to your phone with time. The new update is going to bring about features such as Adaptive battery, Adaptive Brightness and more. Its size is supposed to be 1,214.4MB and is coming with a version number v2.09B.

The rollout is a part of Android One Programme, which brings about timely updates and stock Android Interface. The smartphone is also going to be introduced to a December 2018 Android Security Patch.

Talking about the specifications of the Nokia 5.1 Plus, it has dimensions of 149.5x72x8.1mm. The smartphone weighs 160 grams and is powered by an octa-core Mediatek Helio P60 processor. The CPU has dual 4 cores running at 1.8GHz each. As mentioned, the Nokia 5.1 Plus was launched with Android 8.1 Oreo and now is finally upgradable to Android Pie. The smartphone has a 5.86-inch touchscreen with 79.6 percent screen to body ration. The touchscreen supports HD+ graphics.

The handset comes with a dual rear camera setup which comprises of 13MP and 5MP. The selfie camera on the other hand is of 8MP. There are two RAM variants—3GB and 4GB which come with internal storage of 32GB and 64GB respectively. A microSD card slot is also available on the Nokia 5.1 Plus, which has the capacity to store up to 400GB of files. Connectivity options include WiFi 802.11, hotspot, Bluetooth 4.2, GPS, FM Radio and USB 2.0. Also, it is noteworthy that the handset has a fingerprint sensor, accelerometer, gyro, proximity and a compass.

Sanchayan Joarderhttp://www.gadgetbridge.com
Facebook
Twitter
WhatsApp
Linkedin
ReddIt
Email
Previous articleiPhone XS, iPhone XS Max and iPhone XR may become more affordable in 2019, here’s why
Next articleA lot of Samsung smartphones will soon be upgraded to Android Pie: Is your device one of them?