Nokia 7.1 to get Android 9.0 Pie update next month: Report 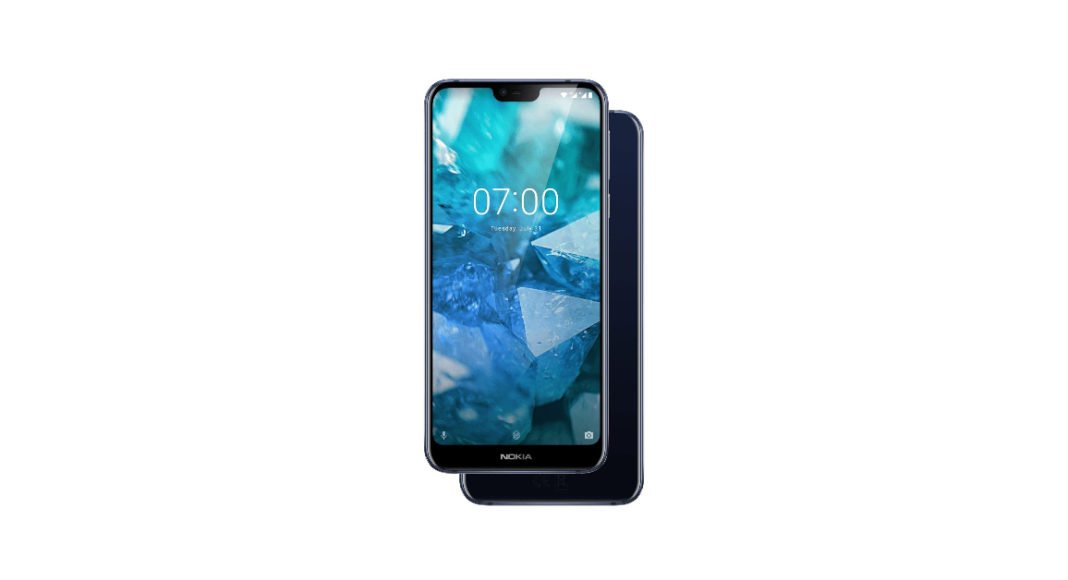 HMD Global recently unveiled its Nokia 7.1 smartphone at an event in London. Although the smartphone runs Android 8.1 Oreo, it announced at the event that the mobile phone will soon be getting an upgrade for Android 9.0 Pie.

And it seems like the company is keeping its promise. Just two weeks after Nokia 7.1 got launched, the smartphone has reportedly appeared on Geekbench with Android 9.0 Pie. The report further said that this means that that the company will be rolling out the latest Android version’s update to the smartphone next month, as it was initially scheduled. 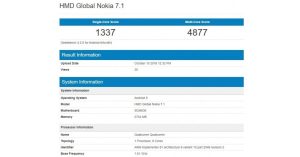 To recall, Nokia 7.1 sports a 5.84-inch FHD+ IPS LCD display and comes with PureDisplay screen technology. The smartphone is powered by 1.8GHz Snapdragon 636 processor clubbed with 3GB/4GB RAM and 32GB/64GB of onboard storage. Nokia 7.1 comes with 12MP+5MP dual rear cameras that come with Zeiss-branded lenses. It also has an 8MP selfie camera on its front panel. The smartphone houses a 3,060mAh battery and is ARCore certified.

HMD Global has also said that it plans to roll out the Android 9 Pie updates to Nokia smartphones other than the ones it mentioned.

The company recently also launched the Nokia 3.1 Plus smartphone in India. Although Nokia 3.1 Plus (first impressions) runs with Android 8.1 Oreo, it also falls under Google’s Android One program, much like other Nokia smartphones.

So although it has not been announced, it is very likely that we will see the smartphone getting the Android 9.0 Pie update too. And it this turns out to be true, then Nokia 3.1 Plus will be one among the first budget smartphones in the country to get the Android Pie update.

Avani Baggahttp://www.gadgetbridge.com
Avani has an immense love for reading, travelling and food, but not necessarily in the same order. Avani almost started pursuing law, but life had other (better) plans for her and she chose to be a writer instead (luckily!) She previously covered technology at Times Internet and wrote about smartphones, mobile apps and tech startups. When she’s not writing, you’ll be able to find her in book stores or catching up on her social life.
Facebook
Twitter
WhatsApp
Linkedin
ReddIt
Email
Previous article
Why customers are not happy with Flipkart, Amazon’s festive season sales
Next article
Android 9.0 update for older OnePlus smartphones gets delayed