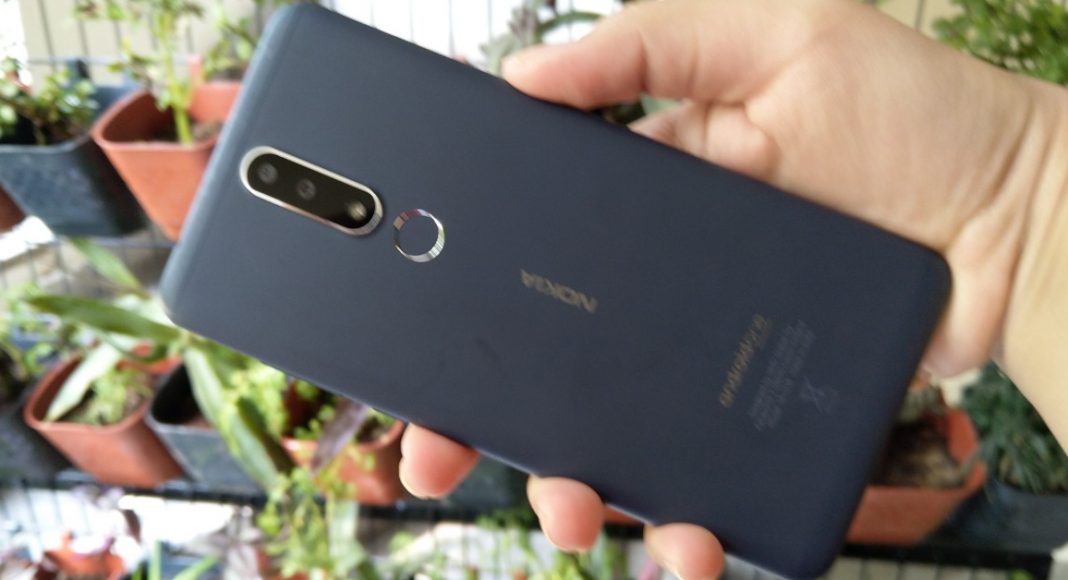 HMD Global has sent out media invites for an event in New Delhi that is scheduled for December 6. Although as of now, the invite only says ‘Save the date’ and a more forma invite is expected to be sent in the next few days, the company is likely to launch the Nokia 8.1 smartphone in India. It is the rebranded version of Nokia X7 and may also be called Nokia 7.1 Plus.

HMD Global has been teasing the launch of that smartphone with #ExpectMore hashtag on Nokia Mobile India Twitter handle and from the teasers, one can easily spot the display notch the device will sport. The company is also expected to launch the Nokia 7.1 smartphone in the country.

The picture's about to get rosy with an epic viewing experience. Get ready to #ExpectMore pic.twitter.com/Tj5XfNuN0h

It is also worth noticing that HMD Global is holding an event in Dubai on December 5 where it is expected to launch Nokia 8.1, Nokia 2.1 Plus and the awaited Nokia 9. So there is is a possibility that at the company’s event in India the next day, the same smartphones will be launched along with Nokia 7.1 mobile.

Earlier this month, a report had surfaced online which claimed that Nokia 8.1 is going to be launched in India with 6GB of RAM and 128GB of storage. The same report further claimed that the smartphone will be priced at Rs 23,999.

Reports have suggested that HMD Global will be launching the Nokia 9 smartphone in Dubai at its event on December 5. Although there is no official word on it, but we can hope to see the smartphone getting launched in India the next day, considering how closely the two launch events are scheduled.

At Nokia 7.1’s launch in Europe last month, the company had said that it will be announcing the smartphone’s India pricing and availability later. And now that the company has sent out invites for an event on December 6, one can fully expect it to make the announcement there. Additionally, the Nokia 2.1 Plus is expected to be unveiled.

Gadget Bridge Bureauhttp://gadgetbridge.com
Facebook
Twitter
WhatsApp
Linkedin
ReddIt
Email
Previous article
Samsung Galaxy A9 (2018) review: You won’t believe the pictures it can click!
Next article
This is when PlayStation 5 and updated Xbox may be announced