Nothing gives a look into their next true wireless stereo product. 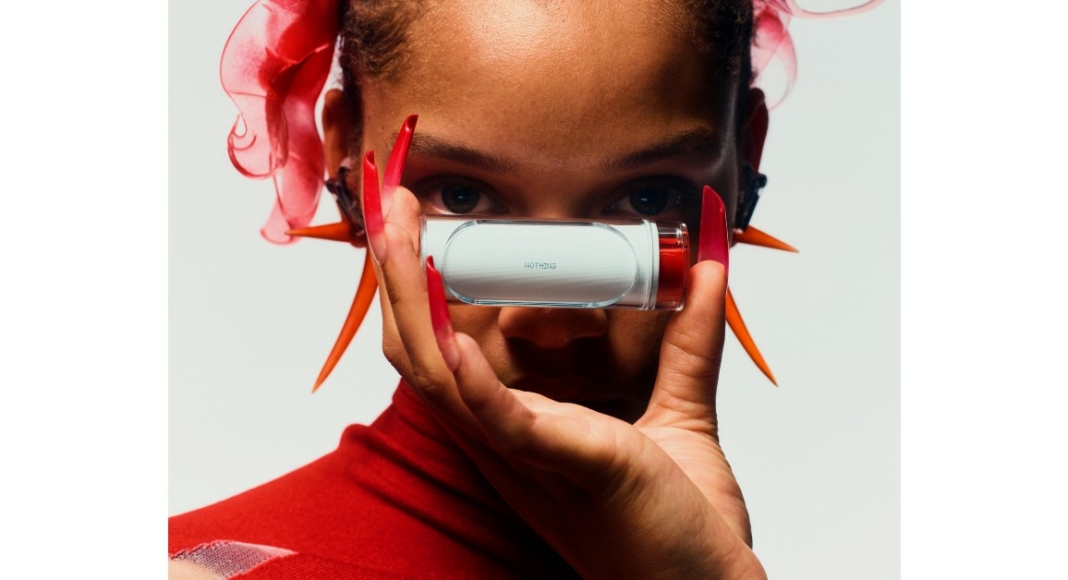 Taking the next step in the evolution of its TWS products, Nothing has officially unveiled the Nothing Ear (stick). Supposed to be the successor to Nothing ear (1), the Ear (stick) sports a new cylindrical design. The promotional images do not reveal too much about how the earbuds look, something that Nothing is holding back for the official release.

Read Also: Nothing Ear 1 review: The first step in the right direction

Nothing Ear (stick): What to expect? 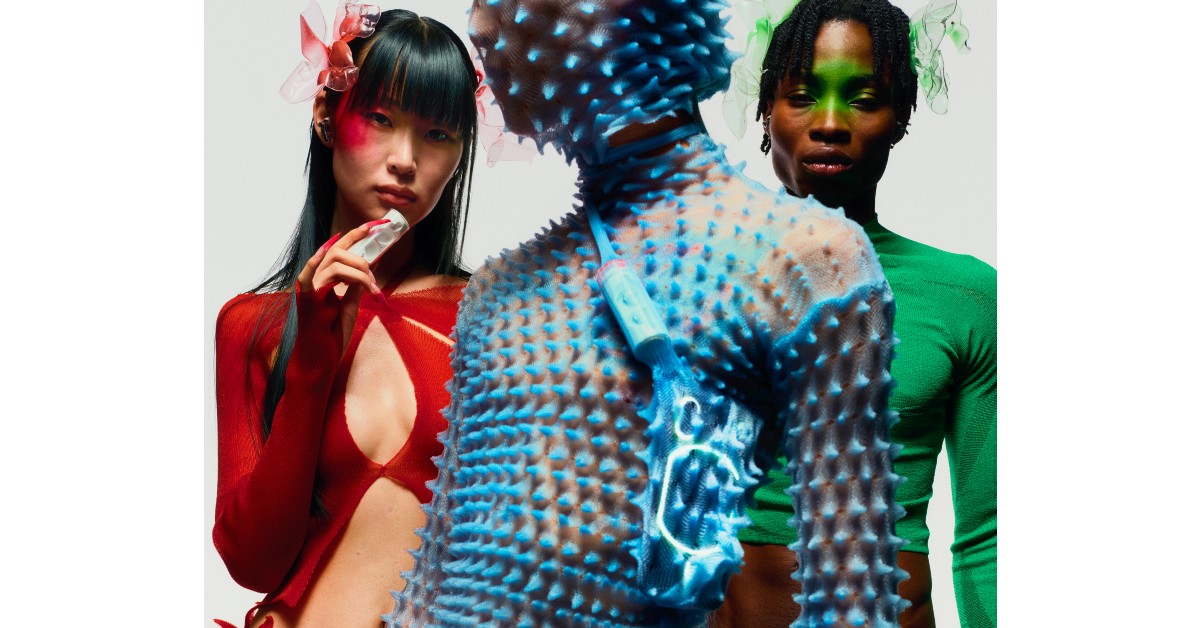 The case design of the Ear (stick) is consistent with the leaks that surfaced earlier this year. The company claims that the new ergonomic design is moulded to provide the perfect fit. The design is inspired by cosmetic silhouettes and is compact enough to glide into pockets.

Nothing’s theme for the Ear (stick) seems to be minimalism, as it seeks to strip the Ear (stick) of any flashiness and keeps things simple and practical. The company states that ‘its tech you can’t feel, so you can experience everything else’.

The Ear (stick) debuted at Chet Lo’s London Fashion Week Show on 20th September. The Nothing Phone (1) also made an appearance, as an accessory placed in custom-made limited edition bags fashioned out of sheer fabrics – giving a glimpse of the smartphone’s Glyph interface back panel.

The official launch of the Nothing Ear (stick) is scheduled to take place later this year. Pricing and further details will be revealed at the launch event. From what we can tell, the Ear (stick) will sport a new stem design and will also come with new branding on the buds and the case.