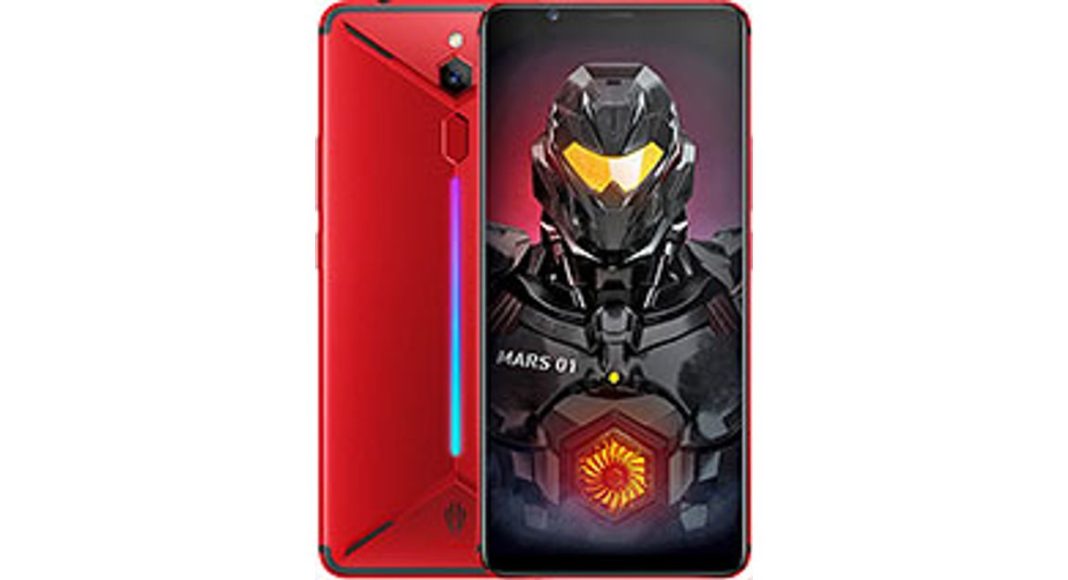 The new variant of the Nubia Red Magic Mars has finally come out. It is the Nubia Red Magic Mars RNG Edition that has just been launched in China. RNG refers to the dedicated branding of Chinese eSports club Royal Never Give Up. Unlike the prior version that has a simpler convex-styled back, the RNG version has a back panel with signatures of various RNG team members.

The phone comes in three colour options that is black, camouflage and flame red. To talk about the technical specifications, the Nubia Red Magic Mars RNG Edition will have a 6-inch full HD+ display with an aspect ratio of 18:9. Resolution of the phone screen is 1,080×2,160 pixels. The handset will run on Android 9.0 Pie out-of-the-box and is powered by an octa-core Qualcomm Snapdragon 845 SoC.

There is a single rear camera of 16MP along with f/1.8 aperture and phase detection autofocus (PDAF). Also, there is an 8MP camera sensor at the front with a f/2.0 aperture. Connectivity options include 4G LTE, WiFi, Bluetooth, GPS/A-GPS, USB Type-C and a 3.5mm headphone jack. The Nubia Red Magic Mars is powered by 3,800mAh battery that supports fast charging. Also, the dimensions of the phone are 158.25x75x9.85mm and it weighs 193 grams.

Over that, there is a DTS 7.1 channel 3D surround sound integrated with an RGB LED panel. Sensors include fingerprint, accelerometer, gyro, proximity and compass. Last but not the least, there is liquid and air-cooling technology within this device that can increase CPU performance up to 70 percent. This also leads to reduction of the temperature by up to 13.2 degrees. There is no news that this smartphone will come to India. Even if it does, it will be late to the party as smartphones like Asus ROG phone and OnePlus 6T have already made niche for themselves here.

Sanchayan Joarderhttp://www.gadgetbridge.com
Facebook
Twitter
WhatsApp
Linkedin
ReddIt
Email
Previous articleTop 16 smartphones launched in India in December 2018
Next articleThis is when your LG smartphone will get the Android Pie update