HomeOther TechAppsOla banned in Karnataka for violating rules set by the government about... 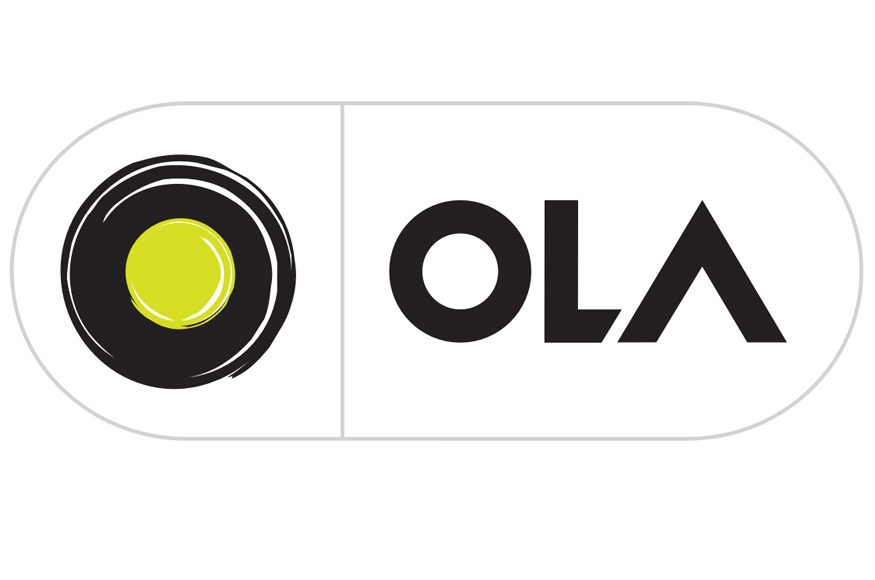 A senior Karnataka transport department official said, “Despite repeated warnings, Ola was misusing the license granted by the authorities. Bike taxis are not allowed in Karnataka according to government policy. So, the decision was taken to suspend its license for six months.”

But even after the ban on Ola, several users in Bengaluru reported that they were able to book an auto-rickshaw and taxi by using the Ola mobile app. Ola, had a licence to operate and run its taxis in Karnataka from June 2016 to June 19, 2021. The Ola Cabs company is backed by the SoftBank Group and the Tencent Holdings Ltd.

In its defence, Ola said, “Despite other companies continuing to operate illegally, we halted our bike taxi experiment weeks ago.” After the ban, the company said in a statement that it was evaluating all options to find an “amicable solution” about the ban. The company also said that it was working closely with the authorities to come up with terms with the government.

Ola is one of the biggest rivals to Uber, which is another transportation network service and the ban of Ola’s services from the state might give an advantage to Uber and other such services. But several customers fear that the ban might affect the local commuting and the cab drivers who were associated with Ola fear that it would affect their income and their job.

Although, Rapido is another motorcycle taxi operator which operates in cities like Bengaluru and Hyderabad. But it is not clear what sort of license Rapido uses to operate such vehicles in those cities which got Ola banned for doing the same. It should be noted that Ola had invested $100 million (approximately Rs 700 crores) in Vogo, a domestic scooter sharing start-up that runs its services in Bengaluru and Hyderabad.

With Ola’s ban of its services in Karnataka, the company might see some serious losses in the coming weeks if it doesn’t come up with a solution.

Aman Singhhttps://www.gadgetbridge.com/
Aman Kumar Singh has a Masters in Journalism and Mass Communication. He is a journalist, a photographer, a writer, a gamer, a movie addict and has a love for reading (everything). It’s his love of reading that has brought him knowledge in various fields including technology and gadgets. Talking about which, he loves to tweak and play with gadgets, new and old. And when he finds time, if he finds time, he can be seen playing video games or taking a new gadget for a test run.
Facebook
Twitter
WhatsApp
Linkedin
ReddIt
Email
Previous articleHow to turn off auto play videos on Facebook
Next articleHow much Kingston Technology has grown in 2018