One month before its release, pre-order information for the Nothing Phone 1 has been leaked

The device is confirmed to go on sale via Flipkart in the country. 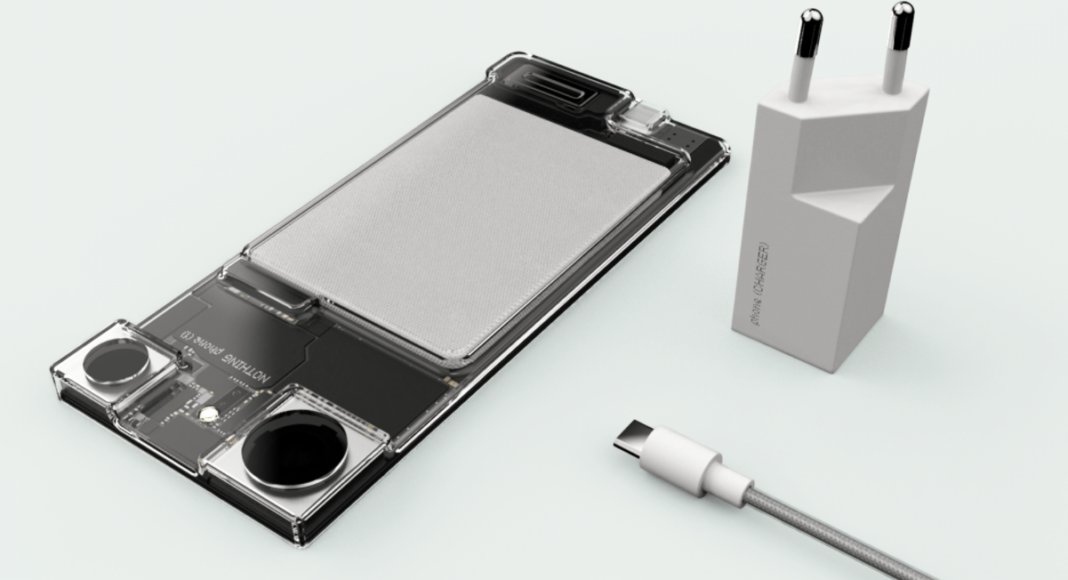 The Carl Pei-led brand’s first smartphone, the Nothing Phone 1, is planned to launch globally on July 12. The smartphone’s pre-order data leaked online a month before its official appearance. According to the information, users will be allowed to pre-book the Nothing Phone (1) on Flipkart for Rs 2,000 as a token amount. The device may be available in a variety of storage options.

Ahead of the official announcement, tipster Mukul Sharma has provided the pre-booking details for Nothing Phone (1). The device was said to be spotted on Flipkart. This listing on Flipkart explains how prospective purchasers can reserve the phone. It also indicates the pre-booking deals that are accessible on the Phone (1). “Select for the Nothing Phone (1) variant of your choice.” The tipster’s screenshots indicate that the phone will come in a variety of RAM and storage configurations. Users may be able to reserve the smartphone on Flipkart for Rs 2,000 as a deposit. On July 12, the discount money might be automatically changed after checkout, and the phone’s sale is expected to begin on July 18.

A 50-megapixel primary camera, an 8-megapixel secondary camera, and a 2-megapixel tertiary camera are all said to be included in the smartphone. For selfies and video chats, the phone is reported to have a 32-megapixel front-facing camera.

On July 12, Nothing will debut its first smartphone for the global market. On the same day, at 8:30 p.m. IST, the Nothing Phone (1) would be released in India.

Komila Singhhttp://www.gadgetbridge.com
Komila is one of the most spirited tech writers at Gadget Bridge. Always up for a new challenge, she is an expert at dissecting technology and getting to its core. She loves to tinker with new mobile phones, tablets and headphones.
Facebook
Twitter
WhatsApp
Linkedin
ReddIt
Email
Previous article
13 June 2022 Amazon Quiz today answers: Answer to win Rs 15,000 Amazon Pay Balance
Next article
Here is how to link your credit card to UPI