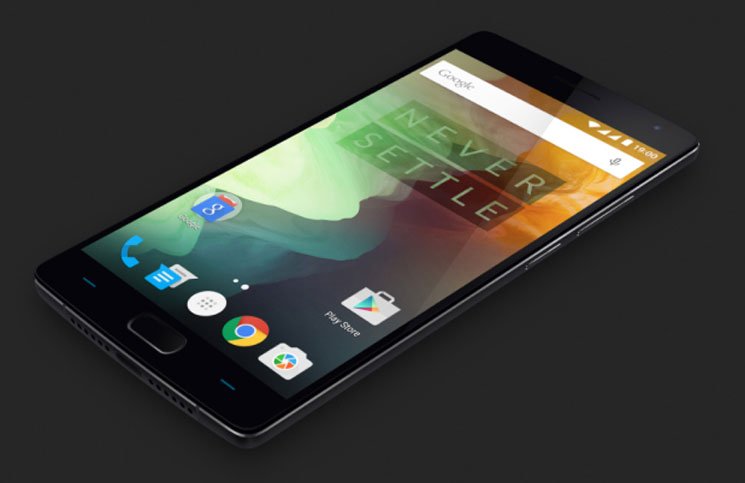 Chinese manufacturers are flooding the Indian market with their inexpensive yet sturdy devices. One Chinese manufacturer is going to bring its flagship product soon, which will not be that cheap. Yes, One Plus (the Chinese smartphone manufacturer) will be launching its new mobile phone called One Plus 2 this august in India.

Vikas Agarwal, General Manager – India, OnePlus said “The future battleground for all things innovation and technology has begun and OnePlus with its latest offering is all set to lead the next generation of smartphones. India is an important market for us and our fans are sure to get their hands on OnePlus 2 simultaneously with the rest of the world.”

The company claims that the One Plus 2 is better and more advanced as compared to One Plus One. On the specification front, the One Plus 2 will have a full HD 5.5-inch IPS LCD display. Powering the smartphone is a 1.8GHz Qualcomm Snapdragon 810 processor paired with 4 GB of RAM. It will have 64GB of internal storage.

The One Plus 2 will feature a 13-megapixel rear camera with dual LED flash and a 5-megapixel front camera. This mobile phone would house a 3,300 mAh battery to keep it alive for long. The One Plus 2 simultaneously supports two Nano SIM cards with 4G LTE capability. The smartphone runs on Android 5.1 OS. As for the connectivity options, this smartphone offers 3G/4G, Wi-Fi, Bluetooth, USB and GPS.

The 64GB OnePlus 2 will be available for purchase with an invite in India starting August 11th for Rs. 24,999/- exclusively on Amazon.

Techs Specs of One Plus 2

Ajay Singhhttp://www.gadgetbridge.com
Ajay Singh might still be studying English (Hons) from DU, but his skills over the language are pretty much top notch. He wants to quickly learn the ropes of journalism. Tech and gadgets fascinate him. His passion for the same drives him to research about new things tech. He tries to stay on top of gadget news. If there is a new tech toy launched, we are most likely to go up to him for its news. He likes to read and is crazy about travelling. He is also a cricketing ace and cannot resist a good Dosa.
Facebook
Twitter
WhatsApp
Linkedin
ReddIt
Email
Previous article
InFocus will soon be launching its new 2-in-1 Hybrid Tablet in India
Next article
Motorola unveils Moto G third gen in India