One Plus will be launching its next big smartphone One Plus 2 soon, some specs revealed 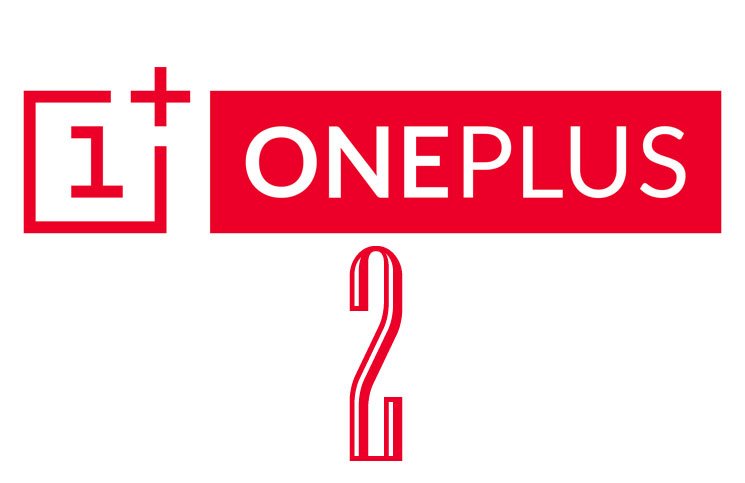 One Plus 2 will be available soon in the Indian market. And the price for this one will be approximately Rs 32,000. That is high for a Chinese manufacturer, as these producers from the land of the dragon have been seeding the Indian shores with inexpensive handsets. It will be amusing to see how an expensive Chinese smartphone does in India. Let’s wait and watch. Stay tuned as we bring you more developments from the camp of One Plus.

Sahiba Sethhttp://www.gadgetbridge.com
Sahiba Seth is a student, pursuing English (Hon) from Delhi University. She has been a trainer of HYTSE (Helping Youngsters To Speak English) in her school. She loves to interact with people and she is crazy about gadgets like mobiles and cameras. She likes to read and search about gadgets, and their features. She loves to stay in tune with the happenings of Hollywood and Bollywood. Also, she is passionate about reading novels and creative arts.
Facebook
Twitter
WhatsApp
Linkedin
ReddIt
Email
Previous article
Micromax expands Bolt series launches D303 Android smartphone at Rs 3,499
Next article
Elephone G7 with 13MP camera launched in India via Snapdeal for Rs 8,888