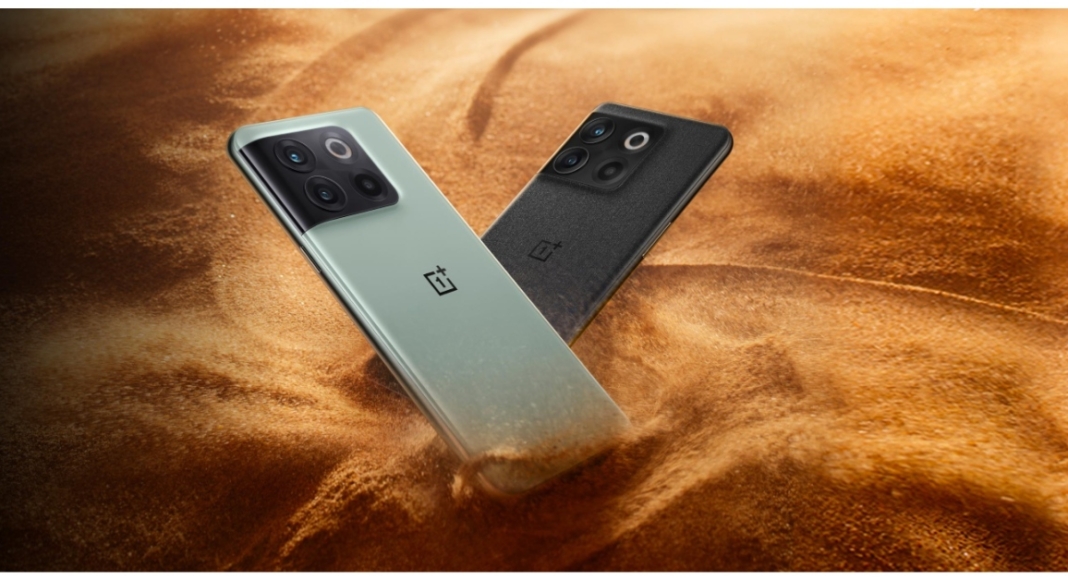 Today will see the official debut of the OnePlus 10T 5G. The device will be presented during OnePlus’ New York City launch event. As the name suggests the launch ceremony will also be held in New York City in addition to India. The upcoming OnePlus flagship would be powered by a Qualcomm Snapdragon 8+ Gen 1 processor. The OnePlus 10T and OxygenOS 13 will both be revealed at the same time, the firm announced. The company has also hinted that the future OnePlus smartphone will feature a 120Hz refresh rate display.

At its debut event in New York City today, the Chinese smartphone company OnePlus will introduce the 10T 5G. The firm will also offer a Livestream of the event on the OnePlus website and official YouTube channel. The launch event will begin at 10:00 am ET at Gotham Hall in New York City and at 7:30 pm in India. To get tickets for the event, people can go to the business’ website.

According to the company, this would be the 10T 5G smartphone’s first live introduction. The company claims that people who purchase tickets to the live launch event in NYC will also receive OnePlus Nord Buds in addition to premium items. On this page, you can buy event tickets, or you can visit the OnePlus website and YouTube channel to witness the live unveiling.

Prices for the OnePlus 10T 5G have been leaked ahead of the device’s release. The phone was temporarily advertised on Amazon UK’s website at GBP 799 which converts to Rs 76,500. The e-commerce company allegedly afterwards removed the listing. The cost of the OnePlus 10T 5G has not yet been publicly disclosed by OnePlus. However, the smartphone will be available in India via the Amazon India website as it has already been listed there ahead of the formal launch.

Rumour has it that the OnePlus 10T will retail for about Rs 40,000 in India and be available in Jade Green and Moonstone Black.

The OnePlus 10T 5G is said to include a 6.7-inch full-HD+ AMOLED screen with a 120Hz refresh rate. The Qualcomm Snapdragon 8+ Gen 1 SoC will power the device. The OnePlus 10T 5G will include 256GB of UFS 3.1 storage and 16GB of LPDDR5 RAM, the company has additionally revealed.

Moreover, the firm highlighted the phone’s HyperBoost and AI System Booster 2.1 features. A 50-megapixel Sony IMX766 main sensor will be used in the smartphone’s triple-back camera arrangement, according to OnePlus. Optical and electronic image stabilisation will also be a part of the OnePlus 10T 5G camera configuration. The business claims that the phone will come with a new image clarity engine. According to OnePlus, it also employs the TurboRAW and HDR 5.0 algorithms.

The phone’s battery could be 4,800mAh and capable of 150W quick charging.

Komila Singhhttp://www.gadgetbridge.com
Komila is one of the most spirited tech writers at Gadget Bridge. Always up for a new challenge, she is an expert at dissecting technology and getting to its core. She loves to tinker with new mobile phones, tablets and headphones.
Facebook
Twitter
WhatsApp
Linkedin
ReddIt
Email
Previous article
How to Fake a GPS Location on Your Phone 2022
Next article
Acer Day Sale begins in India: Deals to look out for