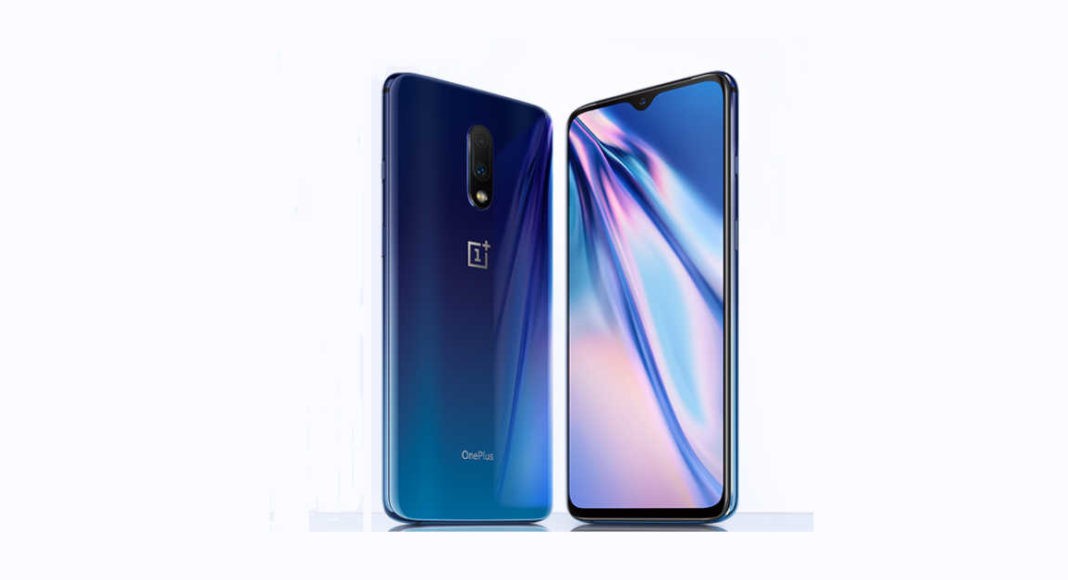 OnePlus has started rolling out a new software update on the OnePlus 7 smartphone. The latest update by the company brings the August 2019 Android security patch. The Chinese smartphone company has pushed the security patch even before the Google Pixel devices got it. Along with the latest August 2019 Android security patch, the update also gets optimised adaptive brightness with a few bug fixes and performance enhancements. Along with the OnePlus 7 regular variant, the vanilla variant has also started receiving the latest update.

Over that, OnePlus 7 has started receiving the OxygenOS 9.5.8 update, too. The company has said the new update will be rolled out in a staged manner. The Over the Air software update will be received by a limited number of users today and will have a broader rollout in a few days after making sure there are no serious bugs.

A lot of new improvements can be seen within the new update. Starting from fixing of the quick settings menu to dropping to rectification of accidental touches. Here’s a look at the changelog of OxygenOS 9.5.8 update:

If you are a OnePlus 7 user and you have not received the update notification of the OxygenOS 9.5.8 update, then you can download it manually by heading to the Settings menu of your OnePlus mobile phone.

The new software update also gets optimized adaptive brightness with a few bug fixes as well as performance improvements. The update also adds sensitiveness to the touchscreen of the smartphone, which will be beneficial while gaming. Like we said, it is great that OnePlus is getting new updates before Google Pixel smartphones. The timeline when Google Pixel smartphones will get the updates is still unclear, however, if OnePlus has got the security update, the Pixel is not far behind.