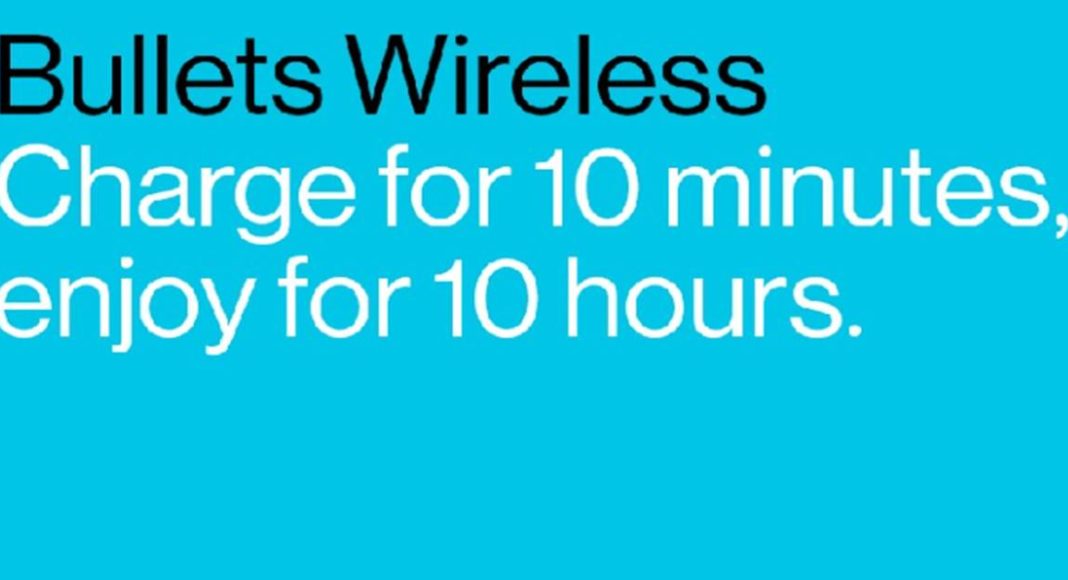 After lifting the curtains of the new Warp Charge 30 Wireless charger that delivers a peak output of up to 30W, OnePlus has now taken to Twitter to announce that a new version of the Bullets Wireless headset is coming soon to give the OnePlus users 10 hours charge in just 10 minutes.

An all-new Bullets Wireless experience is coming soon, still giving you 10 hours charge in just 10 minutes, which got us thinking…

Share your own Spotify playlist in the comments and discover 10 of your new favourite songs in the other playlists. #LeadwithSpeed

According to OnePlus, this fast-charging audio gear delivers a 10-hour of listening time with just plugging them for 10 minutes. This feature goes in line with the current Bullets Wireless 2 that gives users 10 hours of listening time with just 10 minutes of charging, while a full charge gives 14 hours. However, the rumour mills have stated that the new Bullets Wireless will be equipped better battery life. If we believe the reports, the all-new Bullets Wireless headset will deliver 20-hour playtime once it is charged completely.

This latest tweet by OnePlus has not yet made any announcement about its official name as there are speculations that this new headphone will be called “Bullets Wireless Z”. It will be confirmed once the audio gadget is officially released by OnePlus along with the 8 Pro handset on April 14.

Earlier, it was rumoured that OnePlus Wireless Z could come with noise cancellation, Bluetooth 5.0 connectivity, Type-C port, and easy pairing with OnePlus smartphones. However, we are yet to find out details about the design as well as specifications of the OnePlus wireless charger but earlier leaks have suggested that it will provide a 30W charging output. Moving on the price, it is likely that the Bullets Wireless Z will be available at a price point of $100 (approx. Rs 7,599).

OnePlus has also offered a chance to win Bullets Wireless 2 earphones by simply subscribing to get the latest OnePlus news, product information, and updates. According to the company, “Winners will be randomly selected and announced online every Tuesday starting March 30 to April 13.”