The earphones are likely to be introduced alongside of OnePlus 8 Pro smartphone on April 14. 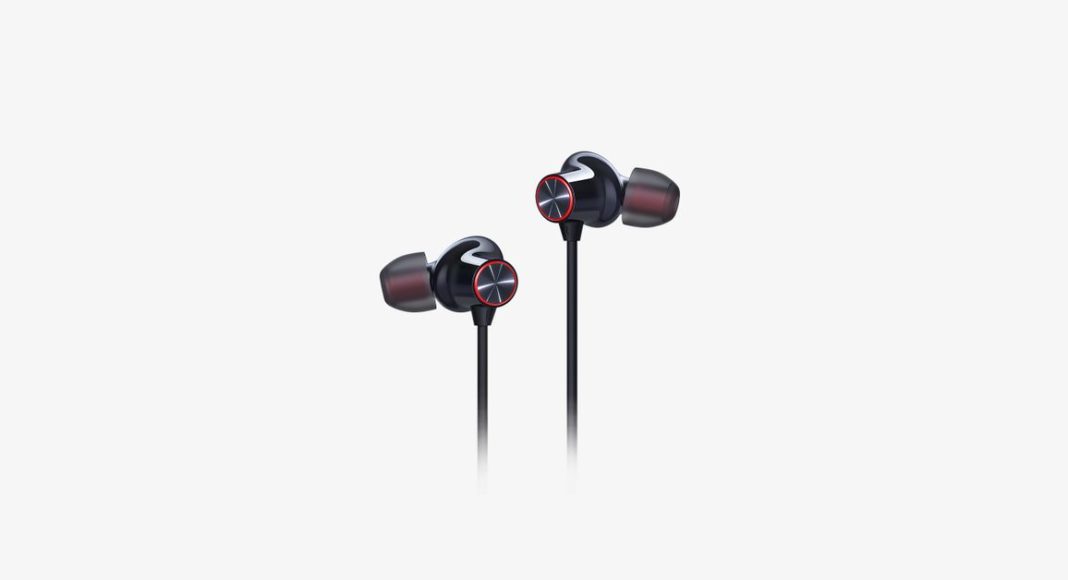 As we are eagerly waiting for OnePlus 8 Pro to launch officially, an image shared by popular tipster Evan Blass through his Patreon account has revealed that the company is likely to lift curtains off its OnePlus Bullets Wireless Z earphones in all colours.

A tweet by Evleaks suggests that OnePlus Bullets Wireless Z, which will be a successor to OnePlus Bullets Wireless 2, will come in 4 colours— Green, Blue, Black and Silver. Earlier, it was rumoured that OnePlus Wireless Z could come with noise cancellation, Bluetooth 5.0 connectivity, Type-C port, and easy pairing with OnePlus smartphones. However, we are yet to find out details about the design as well as specifications of the OnePlus wireless charger but earlier leaks have suggested that it will provide a 30W charging output.

Moving on the price, it is likely that the Bullets Wireless Z will be available at a price point of $100 (approx. Rs 7,599). As per the sources, OnePlus Bullets Wireless Z earphones will be launched alongside the 8 Pro on April 14.

As far as OnePlus 8 Pro is concerned, we could see this handset in an exclusive ‘Ultramarine Blue’ colour besides the Glacial Green and Onxy Black colours catering the smartphone users who love to flaunt their phones. According to Winfuture, while the ‘Ultramarine Blue’, which wasn’t seen ever before, is exclusively for OnePlus 8 Pro smartphone, the ‘Interstellar Glow’ is reserved for the OnePlus 8 at least for the time being.

A latest leak by popular tipster Ronald Quandt has revealed OnePlus 8 Pro will come fitted with a dual 48MP setup on the back panel that will be fitted with a Sony IMX689 sensor in the main camera and an IMX586 in the ultra-wide cam. Besides this, OnePlus 8 Pro smartphone will also house an 8MP telephoto camera along with 3x optical zoom and a 5MP sensor. For selfie freaks, the device will be equipped with a 16MP front-facing camera.

Moreover, OnePlus has already confirmed that the upcoming OnePlus 8 series of its phones will comprise of 5G technology.

Saba Haiderhttp://www.gadgetbridge.com
Facebook
Twitter
WhatsApp
Linkedin
ReddIt
Email
Previous article
Dolby On app rolled out on Android for improved audio and video recording as well as live streaming
Next article
Lenovo and Motorola extends warranty on all its products till May 31 amid coronavirus lockdown