The alleged Samsung S20 series is likely to house an ultrasonic fingerprint scanner and 120Hz display. 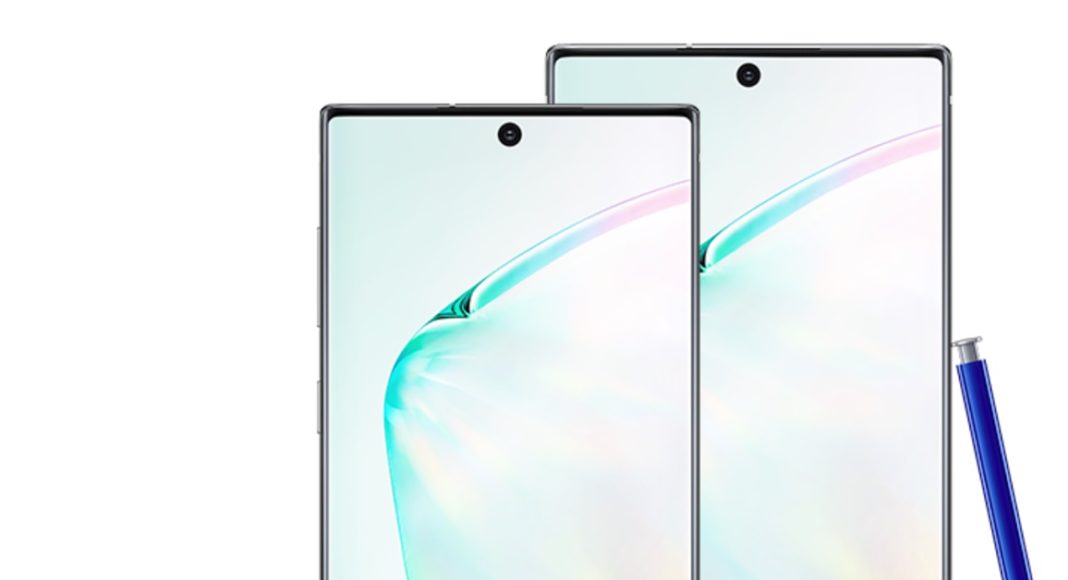 As we are inching closer to Samsung’s upcoming Unpacked Event that is slated to take place in San Francisco this February, eyes are set on the unveiling of the tech giant’s next-generation Galaxy S20 series. The latest leak by popular Twitter tipster Ishan Agrawal hints that the 5G Camera of Samsung Galaxy S20 Ultra might support up to 100x zoom capability. 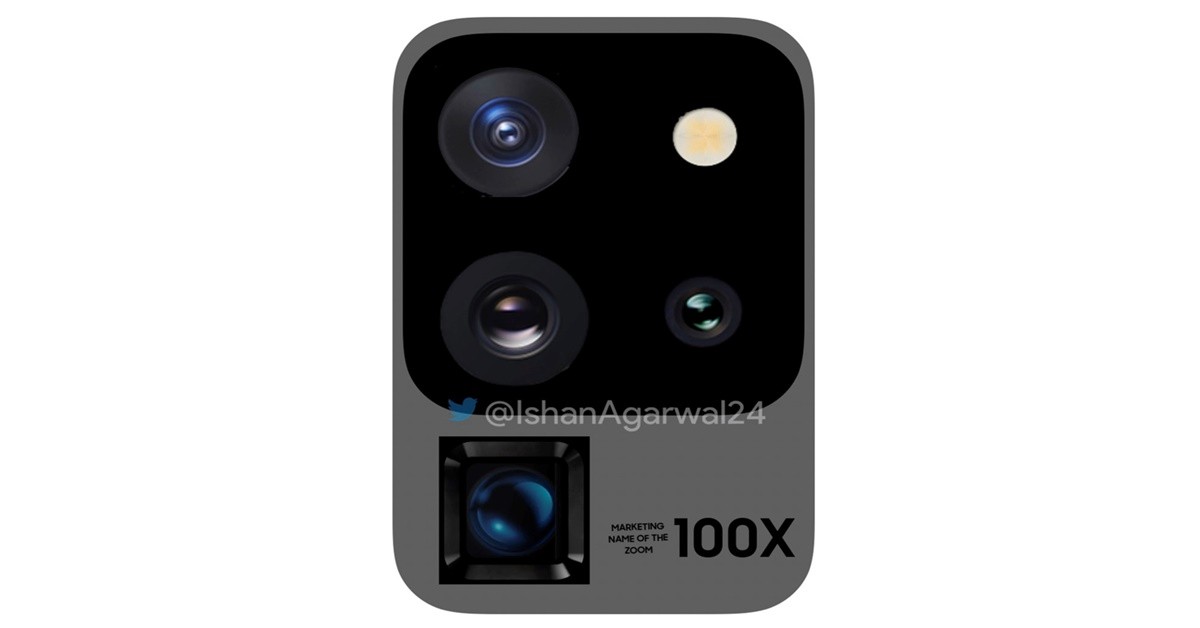 Looking at the leaked image, it appears that Samsung might place an additional periscope camera, which can zoom up to 100x, below the square-shaped frame that already carries three cameras and a flashlight. GSMArena reported, “The main module will house the new 108 MP primary camera, 12 MP ultra-wide camera and a Time of Flight (ToF) sensor.”

Another leak reported by XDA-Developers, which it credits the images to Max Weinbach, has put light that Samsung Galaxy S20 series might come without a headphone jack but will house an ultrasonic fingerprint scanner and 120Hz display.

“The Galaxy S and Galaxy Note devices have met consumer wants and demands around the world. These devices represent our continuous effort to deliver industry leading innovations, from performance and power to intelligence and services,” said DJ Koh, President and CEO of IT & Mobile Communications Division, Samsung Electronics.

In order to lead the market in 5G innovation, Samsung is constantly coming improving the speed, performance and security of Galaxy 5G devices. This year, it is expected that the tech giant will come up with something new and exciting to change the way people watch TV, play games or talk with friends and family.

Other than Samsung, it’s rumoured that OnePlus might also introduce the 120Hz Display in its upcoming OnePlus 8 Pro smartphone at the MWC 2020 in Barcelona. The leaked screen shot of what it claims to be OnePlus 8 Pro smartphone showed that the mode selected 120Hz. Moreover, a disclaimer stating “the higher the screen refresh rate, the smoother the experience” can also be in seen in the leaked image.

Even a forum post on OnePlus website talk about the development of its next-generation 120Hz Fluid Display. “The spirit of ‘Never Settle’ is not about specs alone. The smoothest smartphone display must also be able to deliver a superior visual quality and viewing comfort. We’re sure that OnePlus’s new 120 Hz Fluid Display will be the best you’ll lay eyes on in 2020,” claims the post by Pete Lau, CEO of OnePlus.