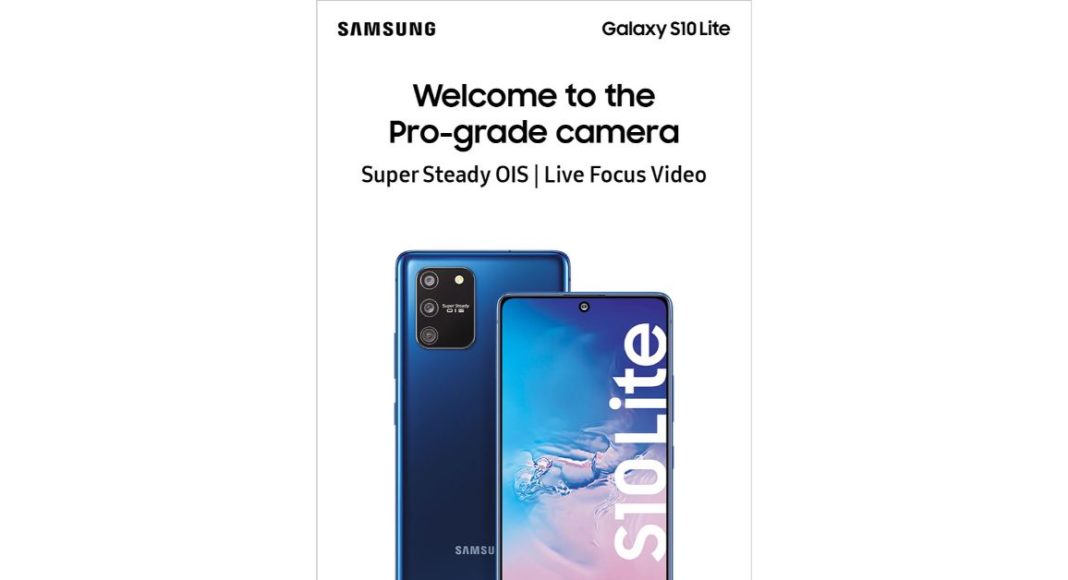 The South Korean company Samsung announced the launch of Galaxy S10 Lite in India. The smartphone was earlier announced by the company earlier this month at CES 2020. The smartphone is now available for pre-booking also. The key highlights of the smartphone include Qualcomm Snapdragon 855 chipset, triple rear camera with a  4,500mAh battery and an Infinity-O Display. Read on to know more about the smartphone specifications, pricing and availability.

Samsung Galaxy S10 Lite has been launched in India today. The smartphone will be available in a single RAM and storage variant of 8GB RAM and 128GB storage at Rs 39,999. The device is now available for pre-bookings from 2 PM onwards. The newly launched mobile phone comes in three colour options of  Prism White, Prism Black, and Prism Blue. The phone will go on sale from February 4. 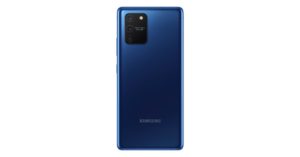 The launch offers include a one-time screen replacement at Rs 1,999 on the pre-bookings. This also includes accidental screen damage within one year of purchase along with an additional cashback of Rs 3000 through ICICI Bank credit cards.

Now talking about the specifications of the Samsung Galaxy S10 Lite features a 6.7-inch full-HD+ Super AMOLED Infinity-O Display with 1,080×2,400 pixels of resolution. The phone runs on One UI 2.0 on top of Android 10. Under the hood, there is an octa-core Qualcomm Snapdragon 855 processor coupled with 8GB of RAM with 128GB of internal storage. The storage is expandable up to 1TB via a microSD card. 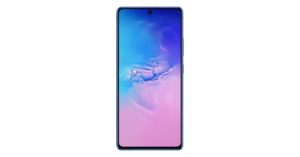 The Samsung phone packs a battery with a capacity of 4,500mAh supported by a 25W fast charger that comes inside the box. Galaxy S10 Lite is also equipped with Game Booster and Performance monitor for a better gaming experience.

Komila Singhhttp://www.gadgetbridge.com
Komila is one of the most spirited tech writers at Gadget Bridge. Always up for a new challenge, she is an expert at dissecting technology and getting to its core. She loves to tinker with new mobile phones, tablets and headphones.
Facebook
Twitter
WhatsApp
Linkedin
ReddIt
Email
Previous article
Philips new Performance Range wireless headphone features Google Assistant
Next article
Samsung Galaxy S20 Ultra may come with 100x digital Zoom, Camera specification leaked