The device will also have support for Android's Fast Pair function. 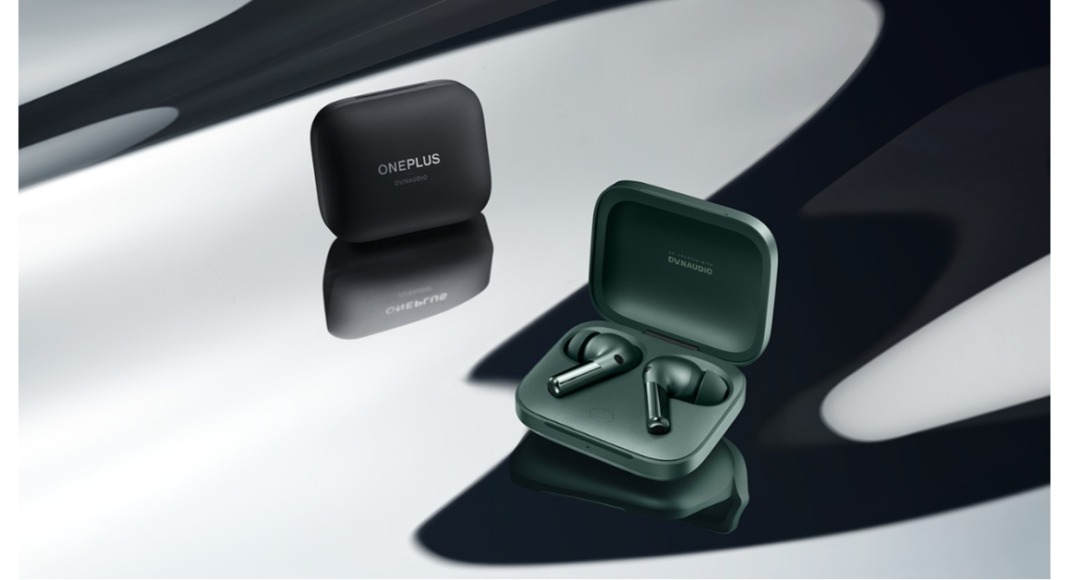 Ahead of the official launch, OnePlus has disclosed some of the features of its upcoming TWS in India. According to the firm, the OnePlus Buds Pro 2 truly wireless earbuds will be the first wireless earbuds to include Google’s Spatial Audio technology created for Android 13. In addition to this, the device will instantly pair with other Android devices with just a single tap thanks to support for Android’s Fast Pair function.

On February 7, the OnePlus Cloud 11 event will introduce the TWS earphones to the world along with the OnePlus 11 and other products from the brand. According to the company with the OnePlus Buds Pro 2 launch, it will establish a new benchmark for spatial audio stability and compatibility with exciting new capabilities for Android users.

The OnePlus Buds Pro 2 are the first TWS earbuds to incorporate Google’s renowned spatial audio capability developed for Android 13. This produces a multi-dimensional experience inside a pair of tiny earbuds. Because of this, the sound always emanates from a set location regardless of movement and has the same 3D audio quality as in a movie theatre.

The company has further revealed that the OnePlus Buds Pro 2’s spatial audio has been enhanced by them in collaboration with Google to replicate the immersive, multi-dimensional experience enjoyed in cinemas. The OnePlus Buds Pro 2 elevates the spatial audio capability by utilising OnePlus’ spatial rendering algorithm and IMU sensor, adding stability, compatibility with app expansions, and opening up its technology to other applications.

The Android Fast Pair feature, which enables you to swiftly connect to neighbouring Android devices in one tap, helps the Buds Pro 2 in its pursuit of establishing seamless connections by increasing its effectiveness. The Buds Pro 2 can connect to two Android smartphones at once and seamlessly switch the audio between them based on your actions, all without having to fuss with Bluetooth settings thanks to Android’s audio switching feature.

Furthermore, OnePlus created a bespoke stereo up-mixing algorithm to produce multi-dimensional sound from popular music and video apps, taking into account the compatibility of the majority of audio sources on the market.

The OnePlus Buds Pro 2 has already been introduced in China on January 4. It comes with an 11mm woofer and a 6mm tweeter. The TWS also supports the MelodyBoost twin driver system that was jointly developed with Dynaudio. It also comes with three Dynaudio-co-tuned equaliser choices Bold, Serenade, and Bass.

Komila Singhhttp://www.gadgetbridge.com
Komila is one of the most spirited tech writers at Gadget Bridge. Always up for a new challenge, she is an expert at dissecting technology and getting to its core. She loves to tinker with new mobile phones, tablets and headphones.
Facebook
Twitter
WhatsApp
Linkedin
ReddIt
Email
Previous article
Poco C50 Review: A good budget smartphone for basic use
Next article
6 easy methods to fix ‘WhatsApp Call Not Ringing’ when Android phone is locked