The company is asking community members to join the Lab for reviewing both the devices ahead of the official launch. 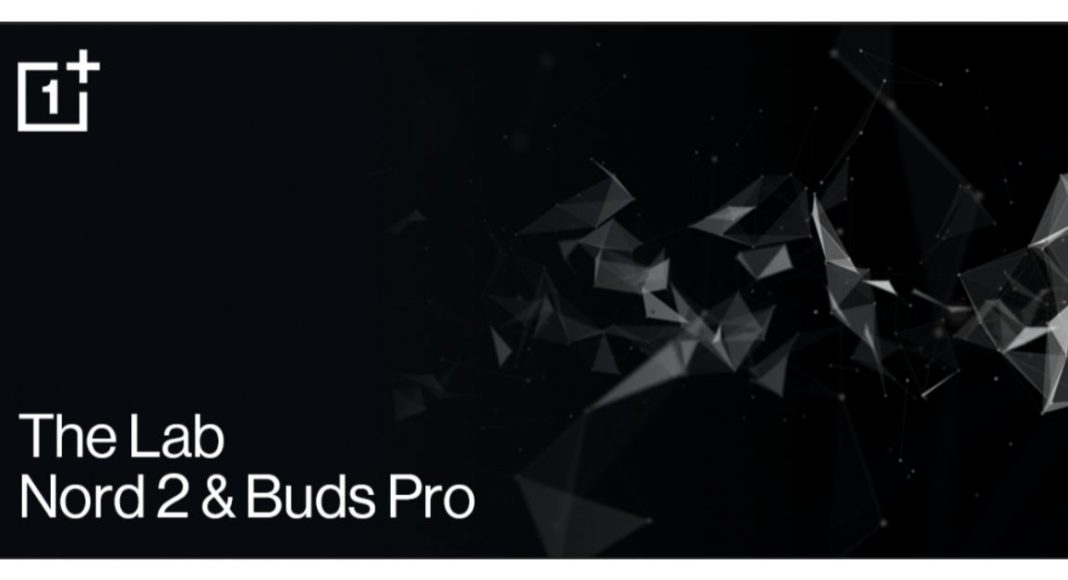 OnePlus has recently announced to launch the next generation of its Nord smartphone in India on July 22. Alongside the OnePlus Nord 2 5G, the company is also going to launch its audio product, which is an upgrade to the OnePlus Buds or Buds Z. The company has officially confirmed to bring the OnePlus Buds Pro to India on the same day of Nord 2 5G launch.

The news comes by way of a forum post in which the Chinese company has officially announced to launch the OnePlus Buds Pro in India on July 22. In addition to this the company also wants its community members to sign up for testing both the products: OnePlus Nord 2 5G and the Buds Pro and give their feedback prior to the launch in the country. OnePlus is seeking Lab Reviewers and the applications to sign up for the testing process has already begun. As per the company, it will also announce the name of the winners just a day before the official announcement that is on July 22. If you are willing to be a Lab Reviewer then you can apply here.

The community forum post reads, Are you excited about the upcoming OnePlus Nord 2 5G launch? I bet you didn’t know the new instalment of the Nord series would be accompanied by the yet-to-be-announced Buds Pro! Do you want to test them both? Well, you might have to wait less than you expected. 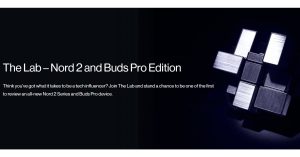 The Lab is back and following our most recent edition of The Lab – OnePlus U1S – we’ll have a non-phone product again. This time we are including two products – The OnePlus Nord 2 5G and the Buds Pro.

The Lab Reviewers are announced the company will then ship the devices on July 22 and other information related to unboxing and embargo will be discussed with the reviewers.

The Lab page has gone live and the participants are required to share links to photos/videos in the application. Do remember that the links must be accessible by us. It should be noted that all the users are eligible for our program. However, users who have previously participated in either the Nord 2 or OnePlus Buds Pro beta test programs cannot participate. Whereas the entry will be reviewed based on your photography and writing skills. Other criteria include your tech gadget experience, review history, blogging, and related user-generated content highlighting your writing proficiency.

Moreover, the company has prepared 10 devices for each edition of the Lab. And approximately seven calendar days will be given to reviewers to write their reviews. A follow-up review after using the device for one month is also required.

As of now there is no information related to OnePlus Buds Pro as the device has not been leaked nor it has been spotted on any certification websites. On the other hand, OnePlus Nord 2 5G has been listed on Amazon ahead of the official launch, The device is expected to be priced around CYN 2,000 that translates to Rs 23,000. In terms of specs, the phone is confirmed to be powered by MediaTek Dimensity 1200-AI SoC. According to rumours, the handset will come with a  6.43-inch full-HD+ AMOLED display with 90Hz refresh rate support. It will also feature a triple rear camera set-up that will be highlighted with a 50-megapixel primary sensor. For taking selfies it will sport a 32-megapixel front-facing camera. Moreover, there will be a 4,500mAh battery and an in-display fingerprint sensor onboard.

Komila Singhhttp://www.gadgetbridge.com
Komila is one of the most spirited tech writers at Gadget Bridge. Always up for a new challenge, she is an expert at dissecting technology and getting to its core. She loves to tinker with new mobile phones, tablets and headphones.
Facebook
Twitter
WhatsApp
Linkedin
ReddIt
Email
Previous article
Best ways to scan any QR code on your Android smartphone
Next article
Samsung hiked Galaxy F02s, Galaxy M02s, and Galaxy A12 price in India