The earbuds could be launched along with a budget-friendly smartphone by OnePlus. 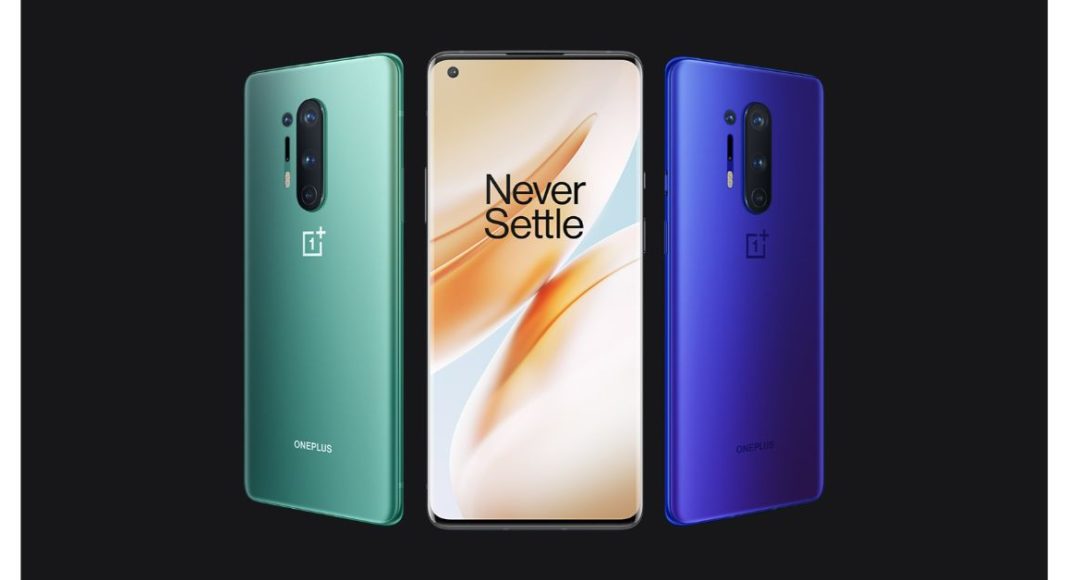 After Google made Android 11 beta available to make people communicate more effective, news is rife that there is a mention of the TWS OnePlus Buds in code for Android 11 Settings APK for OnePlus 8 series. This step by OnePlus hints that the company is bracing up its competition against AirPods and Galaxy Buds by launching its own pair of TWS earphones soon. Mind you! TWS headphones have already been launched by the rivals of OnePlus like by Realme and Vivo.

According to an ánalyst on the XDA forums, a string of the TWS OnePlus Buds in code was identified for the Android 11 Settings APK for OnePlus 8 series. And now, the Android 11 code string by XDA Developers has put the stamp that these TWS earphones are a reality.

As far as launch time, price and other details are concerned, there are speculations that OnePlus could lift curtains off its budget-friendly, mid-range OnePlus Z handset in the Indian smartphone market in July. However, things will be clearer once the device gets launched in the country.

In collaboration with Google, OnePlus 8/8 Pro Android 11 Developer Preview Program proudly provides OnePlus 8/8 Pro users an early glimpse at the future of Android. With a combination of smooth software experience and powerful hardware, OnePlus 8/8 Pro is primed to get you started on Android 11. OnePlus has also announced that the users can now download the Android 11 Beta to access to some of the latest Android features, and get their apps ready for the upcoming update.

Wondering what’s new in Android 11? Well, Google is bringing a lot of exciting new tools and features to Android 11. Some of the major changes that could be seen are:

System changes that can affect applications when running on Android 11.

New safeguards to protect the privacy of users that you need to support in the application.

Mind you! Android 11 Developer Preview Program offers access to an early build of Android 11. It is targeted at early adopters and developers so that they can create and optimize apps for the platform as well as report early feedback.