It’s likely that the Chinese smartphone manufacturer will introduce the television at an affordable price for the Indian community. 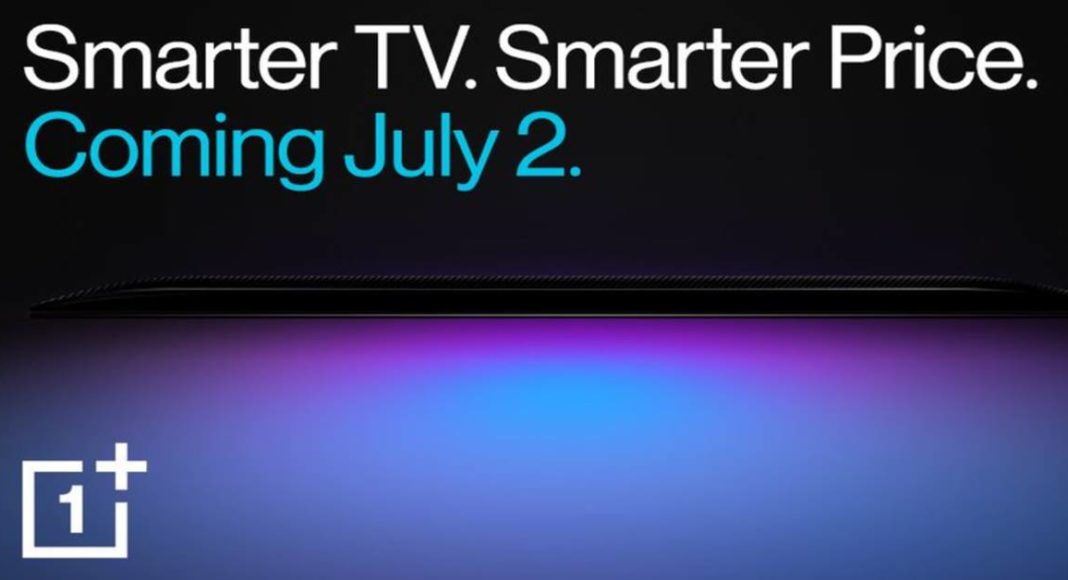 In order to step-up its competition against Xiaomi, TCL, realme amongst other, OnePlus CEO Pete Lau took to Twitter to announce, “It’s official. We’re making our premium smart TV experience more accessible to our Indian community.” The official launch date announced is July 2.

This statement by the OnePlus CEO hints that the upcoming smart TV variant by this Chinese smartphone manufacturer will make the smartphone to larger consumer base by introducing it at an affordable price.

In an interview with ET Telecom, Navnit Nakra, OnePlus India’s new Vice President and Chief Strategy Officer, revealed, “Entry and mid segments are growing rapidly and have captured our focus. If we want to diversify to a wide audience in India, then it is the best way to start. With better connectivity and OTT content availability, the smart TV segment has started growing and growth is happening across segments. The objective of our new strategy is to share technology with more users. In that sense, we are looking at new product lines.”

According to ET Telecom, OnePlus will introduce its entry-level smart TV series for approximately Rs 15,000, while the cost of mid-range series is likely to be in range of Rs 20,000-Rs 40,000.

In the “Television Market in India (LED, LCD, HD, UHD) 2019” report by ResearchAndMarkets.com, it was revealed that the Indian television market is highly competitive and is dominated by significant players like Samsung, LG and Sony, and they collectively constitute a substantial share of the market. Nevertheless, foreign players like Xiaomi, Realme and OnePlus are flourishing and have captured a considerable share in a short span, owing to their affordable products with a wide variety of features. Moreover, the online sale of television sets has increased considerably in the past few years, posing a threat to conventional sales channels.

The smart TV segment accounts for a significant share of more than 70% of the overall television market. Foreign players like Xiaomi, OnePlus and Motorola have disrupted the smart TV segment in India with the launch of its range of affordable products. The flat panel television (LED, LCD, HD, and UHD) market in India is expected to reach Rs 1,238.33 billion by FY 2024, expanding at a compound annual growth rate (CAGR) of ~9.25% during the FY 2019-FY 2024 period.

With the launch of this upcoming smart TV, let’s wait and watch how OnePlus will take on its competitor to strengthen its foothold in the sub-continent’s smart TV market.