The OnePlus Bullets Wireless Z earbuds will be launched online alongside the OnePlus 8 Pro smartphone on April 14. 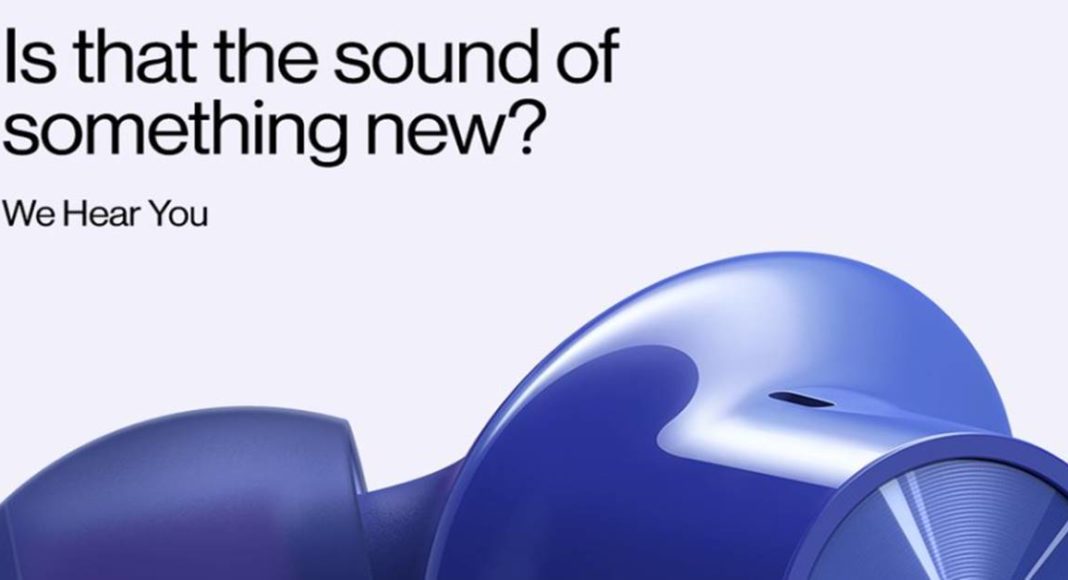 With the April 14 OnePlus launch event inching closer, the Chinese smartphone maker has now released a teaser image of the Bullets Wireless Z earbuds on its official Twitter handle. As per the leaked image, it appears that OnePlus Bullets Wireless Z audio gear is made up of glossy ‘Ultramarine blue’ material while earbuds have silicon covering.

The teaser image throws light that the much-anticipated gadget could be called the Bullets Wireless Z as the tweet says, “Got something up our zleeves,.” the text reads. The “S” of sleeves is replaced by “Z”. Therefore, it goes in synchronisation with what rumour mills have hinted.

Besides this, OnePlus has now taken to Twitter to announce that a new version of the Bullets Wireless headset is coming soon to give the OnePlus users 10 hours charge in just 10 minutes.

According to OnePlus, this fast-charging audio gear delivers a 10-hour of listening time with just plugging them for 10 minutes. This feature goes in line with the current Bullets Wireless 2 that gives users 10 hours of listening time with just 10 minutes of charging, while a full charge gives 14 hours. However, the rumour mills have stated that the new Bullets Wireless will be equipped better battery life. If we believe the reports, the all-new Bullets Wireless headset will deliver 20-hour playtime once it is charged completely.

As far as OnePlus 8 Pro is concerned, we could see this handset in an exclusive ‘Ultramarine Blue’ colour besides the Glacial Green and Onxy Black colours catering the smartphone users who love to flaunt their phones. According to Winfuture, while the ‘Ultramarine Blue’, which wasn’t seen ever before, is exclusively for OnePlus 8 Pro smartphone, the ‘Interstellar Glow’ is reserved for the OnePlus 8 at least for the time being.

So get set to witness the online launch of the OnePlus Bullets Wireless Z alongside the OnePlus 8 Pro smartphone on April 14.