OnePlus TV will launch in September in India 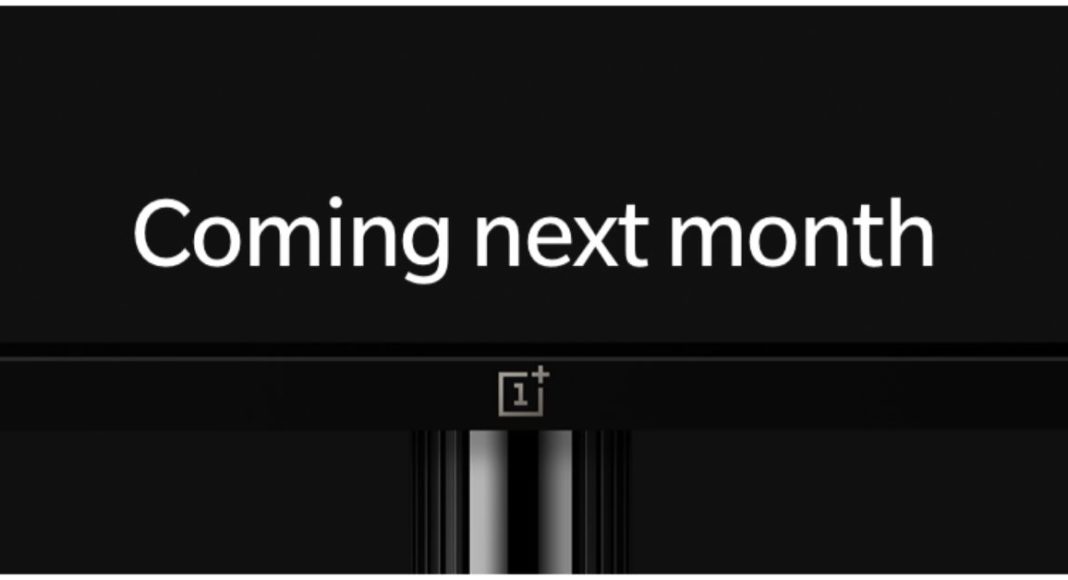 Chinese technology company OnePlus is gearing up to launch its own smart TV. The company’s CEO Pete Lau has confirmed that it will be launching its first-ever OnePlus TV in the Indian market first. The OnePlus TV is set to be launch in September; however, the company has not confirmed the date it will be unveiled on. We expect to get more details about the new offering by the Chinese company as of September approaches.

The company’s CEO and co-founder Pete Lau announced the name of its first offering in the segment: OnePlus TV. Last week the company also revealed the logo of the upcoming device. Mr. Lau announced this news on the OnePlus forums that say, “I have a very exciting announcement to share with you – the OnePlus TV is set to launch in September, and it will be available in India first.”

In the blog, he stated that the company is working hard to establish partnerships with most of the local and regional content providers in countries like North America, Europe and China regions.

“We all know, “content is king,” which remains one of the major reasons for television’s continued relevance in our lives. Yet, the content ecosystem is quite different from one country to another. We have always had a very positive relationship with content providers in India, who have always been willing to partner with us, which guarantees great content for our users.” 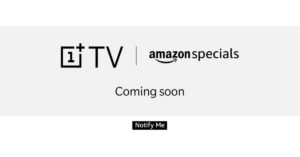 The company has also confirmed that the OnePlus TV will be available for purchase on Amazon and the TV has also been listed on the e-retail’s website with a dedicated page. Amazon has also started taking registrations of interested parties.

In another blog post that was posted last week, revealing the name and the logo of the TV, also explained the purpose of opting for the smart TV as OnePlus TV.  “Yes, we are going to call our very first smart TV product OnePlus TV” – simple yet to-the-point – as we believe there’s no other name that can best represent our value, vision, and pride than naming it with our own brand.” the blog post stated

To recall a few weeks ago a report floated online stating that the company will be launching multiple series of OnePlus TVs that will be available in four sizes including 43-inches, 55-inches, 65-inches, and 75-inches. Until now we only know that that the new TV will be an Android TV however it is not yet confirmed if it will come with OxygenOS or not. As per the rumours OnePlus TV will be supported by Bluetooth 5.0 along with 4K HDR displays.

The company also said, “With the implementation and increasing maturity of other advanced technology such as 5G, AI, VR, and AR, I’m excited about what our lives will look like in the future. OnePlus TV is an important step towards OnePlus being involved in the world of IoT and interconnectivity. It’s also proof of our commitment in continuing our exploration of how we can improve the world around us by designing a connected human experience.”

Komila Singhhttp://www.gadgetbridge.com
Komila is one of the most spirited tech writers at Gadget Bridge. Always up for a new challenge, she is an expert at dissecting technology and getting to its core. She loves to tinker with new mobile phones, tablets and headphones.
Facebook
Twitter
WhatsApp
Linkedin
ReddIt
Email
Previous articleBose Noise Cancelling Headphones 700 launched in India
Next articleCompare: Xiaomi Mi A3, Mi A2 and Redmi Note 7