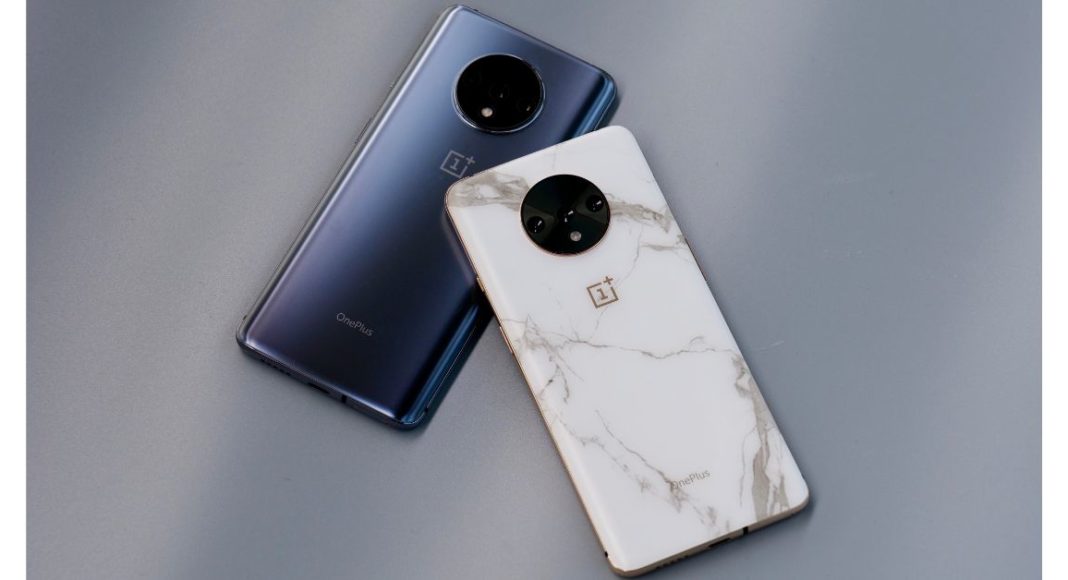 The Chinese premium brand OnePlus is all set to introduce a new smartphone. The company’s CEO has shared an image of a smartphone. The device is likely to be another variant of OnePlus 7T.

OnePlus CEO Pete Lau shared a couple of new images of their upcoming smartphone via its social media platform. The images were shared on via Twitter, while sharing the images he tweeted that, “We do more testing with colors, materials, and finishing (“CMF”) than you could imagine because that’s what decides the overall feel of a phone. We’ve got more to share soon, but until then, what’s your favorite out of these past devices?” 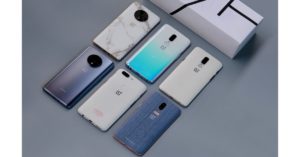 One of the shared images showcases that with other devices one smartphone is the regular Glacier Blue colour variant of OnePlus 7T along with a special edition White Marble variant. Besides these, there is one glossy white-and-cyan variant, matte white finish variant along with Denim Blue colour variant. And lastly, there is an old Star Wars edition of OnePlus 5T kept along with the other devices. The OnePlus 5T Star Wars Edition was specially launched for the fans of the Star Wars movie franchise in late 2017. OnePlus is persistent about bringing special edition devices for its recently launched smartphones just like McLaren edition.

Recently the company has also unveiled its new visual identity and logo. A few changes have been made in the design of the logo. This time you can see a slight curve in the “1” in the logo whereas the + in the logo is also slightly bigger in size and the ONEPLUS text is bolder now.

Komila Singhhttp://www.gadgetbridge.com
Komila is one of the most spirited tech writers at Gadget Bridge. Always up for a new challenge, she is an expert at dissecting technology and getting to its core. She loves to tinker with new mobile phones, tablets and headphones.
Facebook
Twitter
WhatsApp
Linkedin
ReddIt
Email
Previous articleCoronavirus Impact: The Global smartphones shipment to fall this year by 2.3%, IDC report
Next articleAhead of the launch Realme Narzo 10 specification and pricing tipped online, to launch in India on March 26

Komila Singh - Oct 28, 2021 0
Diwali has arrived and almost all the tech giants are lobbying offers as part of the festivities. And Google Play store is running Great...