OnePlus Nord smartphone will be made available in Grey Onyx and Blue Marble. 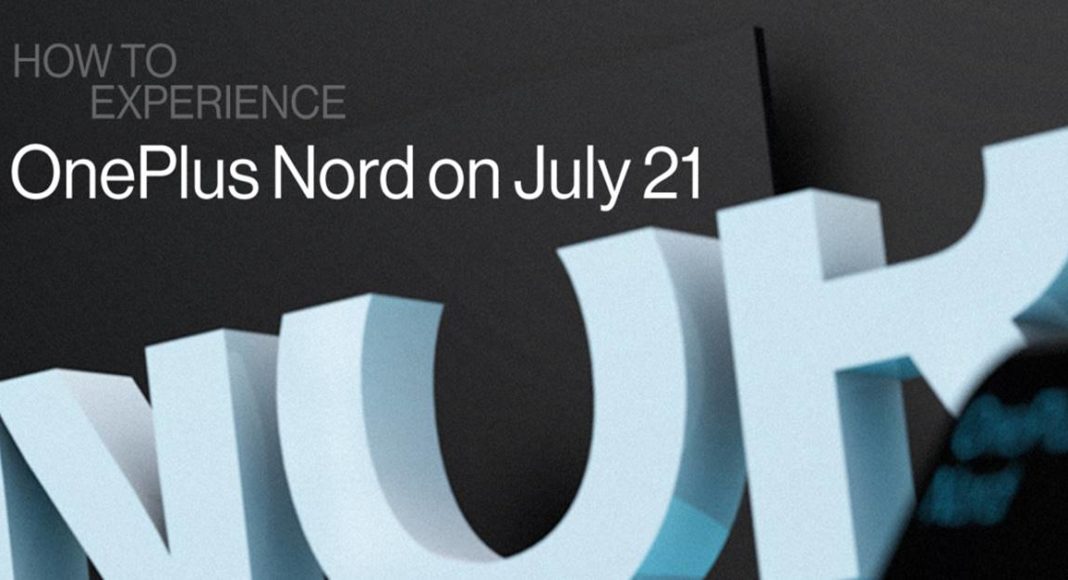 OnePlus has been working on this AR launch for a while now. Naturally, the best way to experience the smartphone on July 21 is with the OnePlus Nord AR App. However, the company claims that as it has understood not all of devices support the app, therefore it has partnered with a little YouTuber you might have heard of – Unbox Therapy – who will be live streaming the entire Nord launch on YouTube, and the OnePlus Nord AR page.

Besides Unbox Therapy, OnePlus has also collaborated with content creators in France, Germany, Spain, and Italy who will also be live streaming the Nord launch in their respective languages. Here’s a full list with links to their live stream platforms:

According to Carl Pie, co-founder of OnePlus, “The rest of the Nord team and I are incredibly excited to make history with you. But before all that, we just wanted to outline exactly how this AR launch is going to work. We felt this was necessary because, well, the world has never seen a new smartphone like this before.”

Carl further added that to experience Nord on July 21, there’s a few things you need to do beforehand.

On the other hand, Carl added that those OnePlus fans who have Nord AR Cardboard can kickstart their AR experience before July 21, though. They simply need to follow these steps:

Mind you! OnePlus notified that if you don’t have the Nord AR Cardboard, you can always make your own, then follow the steps mentioned above to watch OnePlus Nord smartphone launch.

In order to make your own Nord AR Cardboard, all you need to do is follow these five DIY steps:

OnePlus, then, added, “Once you’ve printed your Nord AR Cardboard, scan the QR code to download the Nord AR App available from both the Google Play Store and Apple App Store.”

Stay tuned for more updates on OnePlus Nord once it gets launched.