Both the devices were launched in China last month. 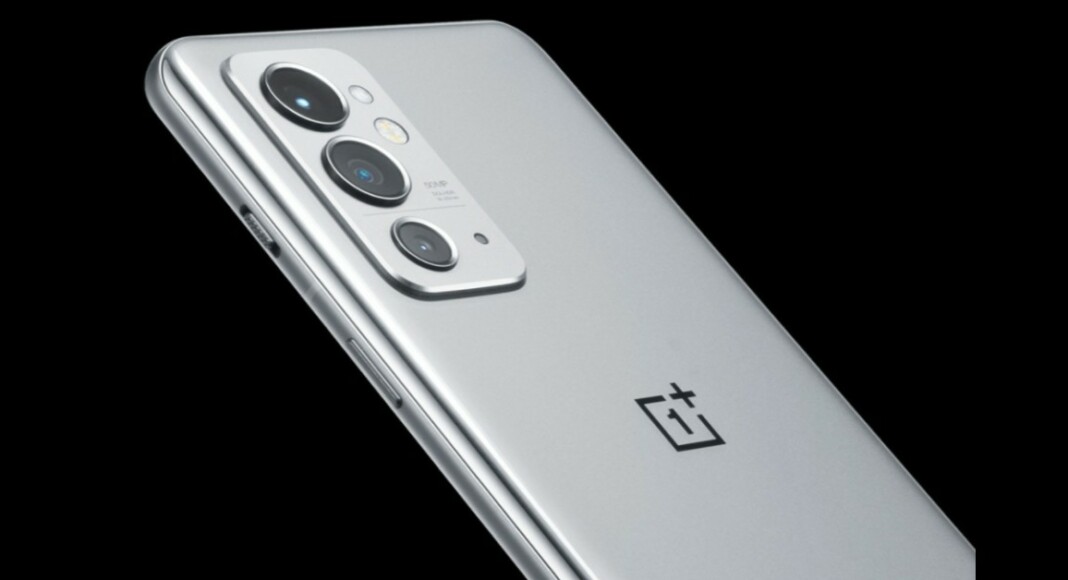 The OnePlus RT and OnePlus Buds Z2 are expected to hit the Indian market soon. A report has surfaced online stating that both the smartphone and TWS earphones will launch in the country next month. Ahead of the official announcement the colour options and specs of both devices have also been leaked. Read on to know more about the upcoming smartphone.

Those who are unaware the OnePlus RT is going to be a rebadged variant of the OnePlus 9RT which was recently released in China. According to some previous reports, the company will bring the phone to India with a different name. As per the recent report citing information from tipster Ishan Agarwal along with OnePlus RT the Chinese smartphone company will also launch the OnePlus Buds Z2. The smartphone is expected to arrive in two colour options of Nano Silver and Hacker Black. Whereas the true wireless earbuds will be offered in the shades of Pearl White and Obsidian Black.

Besides this, the OnePlus RT Amazon India Advertising was also spotted on Google Search results. Although the device has not been listed on the e-commerce platform, rumours suggest that as the launch is approaching the company will begin teasing the smartphone on the e-retailer soon. 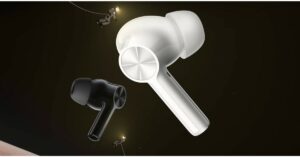 If we talk about the specs of the OnePlus Buds Z2, the TWS earphones were launched last month alongside the OnePlus 9RT in China. The audio device will feature  11mm dynamic drivers and comes with a latency rate of 94 milliseconds with Bluetooth v5.2 connectivity. In addition to this, the true wireless stereo earbuds are IPS55 certified for dust and water resistance. These also sport the active noise cancellation (ANC) that is claimed to eliminate environmental noise by up to 40db. Each earbud equips a 40mah battery while the charging case packs a 520mAh battery.

On the other hand, the OnePlus RT will share similar specs as the OnePlus 9RT. The device will have a 6.62-inch full HD+ Samsung E4 AMOLED display with a refresh rate of up to 120Hz and a 1300Hz touch sampling rate. It will run on Oppo’s ColorOS based on Android 11 and is powered by Qualcomm Snapdragon 888 SoC paired with up to 12GB of LPDDR5 RAM and up to 256GB of UFS 3.1 storage option.

The triple rear camera set up on the upcoming smartphone will equip a 50MP Sony IMX766 main lens with an aperture of f/1.8 and OIS for stabilisation. In addition to this, the camera module also includes a 16MP ultra-wide-angle lens offering an f/2.2 aperture and a 2MP macro lens. Upfront there is a 16MP Sony IMX471 selfie camera with f/2.4 aperture and EIS support. OnePlus 9RT will house a 4,500mAh battery which comes with 65W Warp Charge support.

Komila Singhhttp://www.gadgetbridge.com
Komila is one of the most spirited tech writers at Gadget Bridge. Always up for a new challenge, she is an expert at dissecting technology and getting to its core. She loves to tinker with new mobile phones, tablets and headphones.
Facebook
Twitter
WhatsApp
Linkedin
ReddIt
Email
Previous article
25 November 2021 Amazon Quiz today answers: Answer to win Rs 25,000 Amazon Pay Balance
Next article
Moto G51 5G tipped to launch in India next month