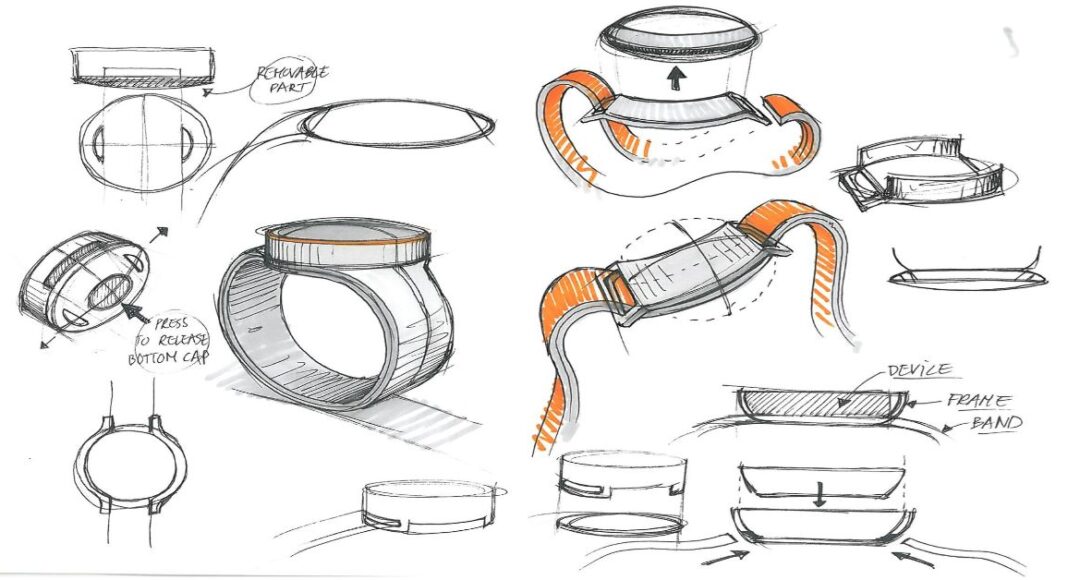 After doing well in the Smart Televisions category, now OnePlus is going to foray into the smartwatch business also. The company will launch its first smartwatch soon which is expected to be called OnePlus Watch. According to a report recently the wearable was spotted on the IMDA website which is an Indonesian regulatory. The device has appeared with a model number W201GB. As it has now received the certification, possibly the OnePlus Smartwatch will hit the shelves soon.

OnePlus is prepping up to foray into the smartwatch segment. A report has appeared on the internet claiming the Smartwatch has been certified by Infocomm Media Development Authority (IMDA). On the website, the device was spotted with its marketing name “OnePlus Watch”. It has been listed under the “Wearable Watch” category with model number W301GB. However, the information about the company’s upcoming offering is very scarce. But in the coming weeks or so we will get to see more information related to its software or design.

If these reports are to be believed then OnePlus Watch will be competing against Apple Watch and Galaxy Watch 3 from Samsung. Where Apple has delayed the launch of its next-gen iPhones due to the pandemic OnePlus is going ahead with some of the major announcements this year. Until now it has timely rolled out the OnePlus 8 Series and yes, the company’s most affordable offering OnePlus Nord. And we are pretty much sure that the Watch will soon make it to the markets in the coming months.

Well, this is not the first time we are hearing about the OnePlus smartwatch. Way back in the year 2016 the company has accepted developing its smartwatch. Interestingly even its co-founder Carl Pei has shared the sketches of the smartwatch they are working on. The sketches have revealed a round dial but the company’s plan never took off.

However, the upcoming OnePlus Watch will arrive with Google Wear OS operating system as all the OnePlus devices run on Google’s Android Operating system. The device is most likely to arrive by the end of this year. Though all these are speculation and it has risen after the launch of Oppo watch by its sister company, so you should take the information with a pinch of salt.

Komila Singhhttp://www.gadgetbridge.com
Komila is one of the most spirited tech writers at Gadget Bridge. Always up for a new challenge, she is an expert at dissecting technology and getting to its core. She loves to tinker with new mobile phones, tablets and headphones.
Facebook
Twitter
WhatsApp
Linkedin
ReddIt
Email
Previous articleLG introduced PuriCare Wearable Air Purifier, with dual fans and a respiratory sensor
Next articleAugust 29 Amazon Quiz: Answer five easy question and win Ray-Ban Sunglasses