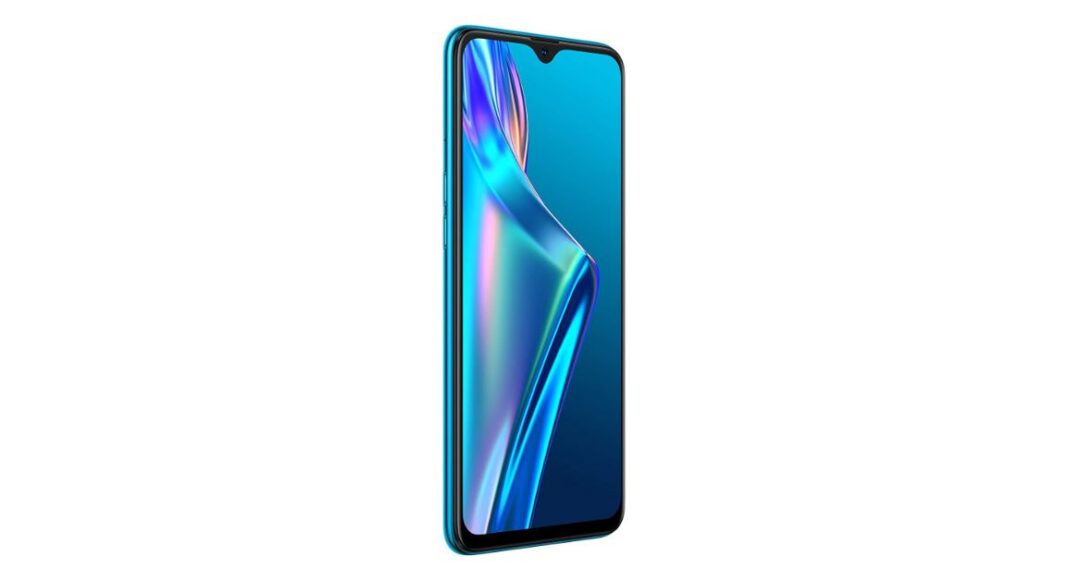 Few weeks back the Chinese smartphone company Oppo introduced Oppo A15 as its new budget smartphone in the Indian market. Till now the device was only available in a single 3GB of RAM and 32GB of storage option but now the company has added a new 2GB RAM variant to the mobile phone to make it more accessible.  The device comes with a square-shaped module and a rear-mounted fingerprint sensor and a waterdrop-style display notch.

The new 2GB RAM with 32GB storage variant of Oppo A15 is priced at Rs 9,490 in India. The new RAM option will be available via e-commerce website Amazon as well as offline retail stores across the country. While the previous variant that is 3GB of RAM and 32GB of storage option is priced at Rs 10,990. The phone is offered in two colour options Dynamic Black and Mystery Blue.

Speaking of the specification the internal of the Oppo A15 remains the same as the previous variant. The smartphone features a 6.52-inch HD+ display with 720×1,600 pixels of resolution and an 89% screen-to-body ratio. The display has the company’s proprietary eye protection with Eye Comfort Filters to filter out harmful blue light. The device runs ColorOS 7.2 operating system that brings features such as Dark mode, three-finger scrolling screenshot and icon pull-down gesture. It is powered by an octa-core MediaTek Helio P35 processor paired with 2GB of RAM and 3GB of RAM with 32GB of storage.

For taking photos and videos the Oppo A15 carries a square-shaped triple rear camera setup that includes a primary 13-megapixel sensor, a 2-megapixel macro lens and a 2-megapixel depth sensor. For taking selfies the device sports a 5-megapixel front-facing camera.

The Oppo A15 is backed by a 4230mAh battery that supports 10W charging that is touted to last for one day on a single charge. It has 4G LTE, Wi-Fi, Bluetooth v5.0, GPS/ A-GPS, Micro-USB, and a 3.5mm audio jack as connectivity optics on the phone. The device has a rear-mounted fingerprint sensor for biometrics.

Komila Singhhttp://www.gadgetbridge.com
Komila is one of the most spirited tech writers at Gadget Bridge. Always up for a new challenge, she is an expert at dissecting technology and getting to its core. She loves to tinker with new mobile phones, tablets and headphones.
Facebook
Twitter
WhatsApp
Linkedin
ReddIt
Email
Previous article
AMD Ryzen 5000 Series Desktop Processors launched
Next article
November 8 Amazon Quiz: Participate to win Samsung Galaxy M31s