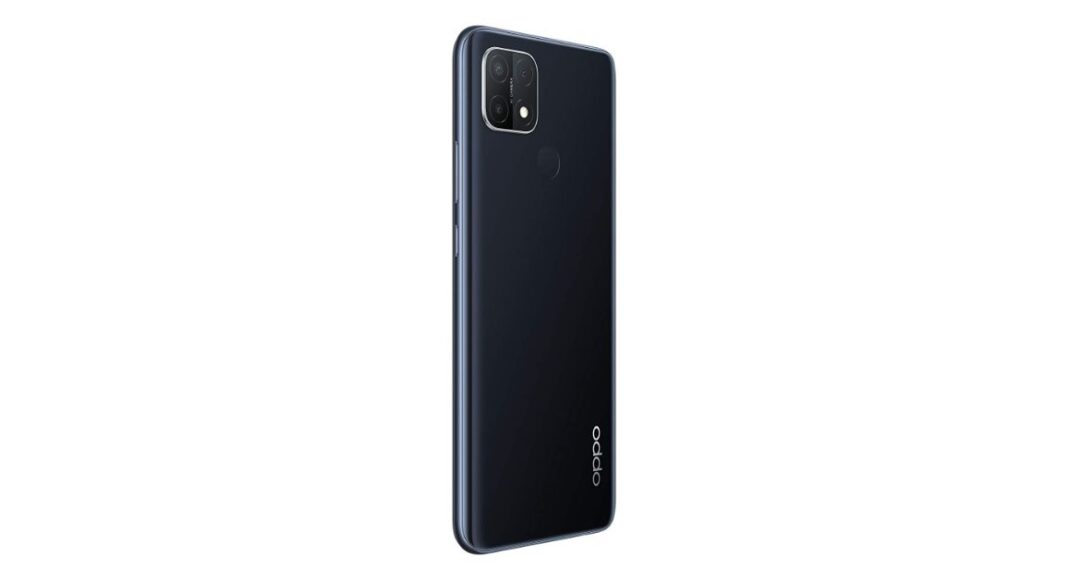 The Chinese smartphone company Oppo announced the launch of its latest budget smartphone Oppo A15s in India last year in December. Then the smartphone was introduced in a single configuration of 4GB RAM with a 64GB storage option. Now the smartphone will be available in a new variant which is 4GB RAM with 128GB storage option hence expanding its more storage models it will be available in. The device comes with a triple rear camera set up, a rear-mounted fingerprint scanner and is backed by a 4,230mAh battery.

Oppo A15s 4GB RAM with 128GB storage option is priced at 12,490. The new variant is now available for sale in the country via Amazon and other offline retailers. To recall the smartphone was launched in India in December last year in 4GB RAM with a 64GB storage option that now retails at Rs 11,490.  The device will be offered in three colour options of Dynamic Black, Fancy White, and Rainbow Silver. 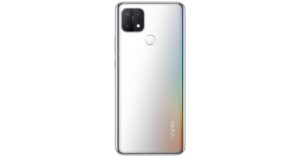 Oppo A15s features a  6.52-inch waterdrop display with an 89% screen-to-body ratio and an HD+ resolution. The budget smartphone runs ColorOS 7.2  based on Android 10. It is powered by an octa-core MediaTek Helio P35 SoC paired with up to  4GB RAM with a 128GB storage option. The storage can be further expanded up to 256GB using a microSD card.

Speaking of the camera capabilities, Oppo A15s comes with an  AI triple-rear camera setup that includes a 13-megapixel primary sensor. In addition to this, there is a 2-megapixel macro lens and a 2-megapixel depth sensor. The setup includes features such as Night mode, Time-lapse, slow-motion and more. For taking selfies and video chatting on the front there is an 8-megapixel sensor.

Komila Singhhttp://www.gadgetbridge.com
Komila is one of the most spirited tech writers at Gadget Bridge. Always up for a new challenge, she is an expert at dissecting technology and getting to its core. She loves to tinker with new mobile phones, tablets and headphones.
Facebook
Twitter
WhatsApp
Linkedin
ReddIt
Email
Previous article
Samsung Galaxy M12 with quad cameras and a 6,000mAh battery launched
Next article
Google Fit app to roll out the ability to measure heart rate and respiration on Pixel phones using cameras