The smartphone comes with a quad rear camera set up 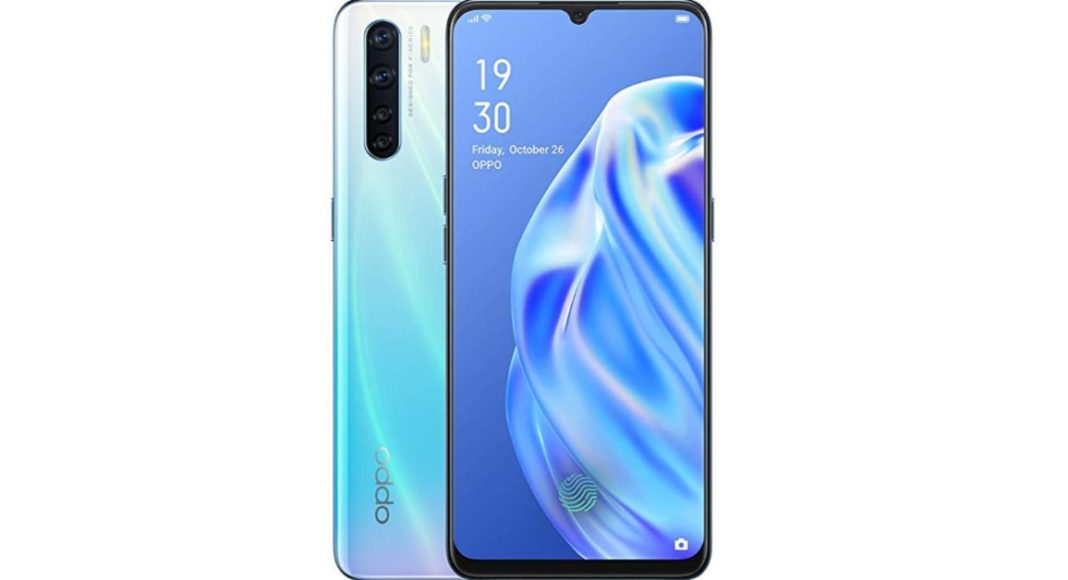 Oppo today introduced a new smartphone in India. The company launched Oppo F15 in the country that comes with powerful features and camera capabilities. The phone falls under the mid-range segment. The company introduced the device in two colour options. Besides this, the key highlights of the smartphone include octa-core MediaTek Helio P70 chipset, quad-camera set up consisting of a 48-megapixel primary sensor and a 4,000mAh battery supported by VOOC 3.0 fast charging technology.

Today the Chinese smartphone maker Oppo launched Oppo F15 in India. The company introduced the phone in a single variant of 8GB of RAM with 128GB of storage that will be carrying a price tag of Rs 19,990. The device will be available in two colour options Lightening Black and Unicorn White.

The newly launched smartphone will go on its first sale from 24 of January via e-commerce website Amazon as well as Flipkart. However, the company has put up the phone on pre-orders from today onwards.

Now coming on the specifications of Oppo F15, the device runs ColorOS 6.1.2 skinned on top of Android 9 Pie. The smartphone comes with a 6.4-inch full-HD+ AMOLED display with 1080×2400 pixels of resolution and a 20:9 aspect ratio. The display is protected with Corning Gorilla Glass 5. The display also features n-Display Fingerprint 3.0 that is claimed to unlock the phone in 0.32 seconds. Besides this, the mobile phone is powered by an octa-core MediaTek Helio P70 processor with 8GB of RAM and 128GB of internal storage. The storage can be expanded up to 256GB via a microSD card.

In terms of camera capabilities, the phone features a quad rear camera set up that includes a 48-megapixel primary camera sensor with f/1.79 of aperture. It is further assisted by an 8-megapixel ultra-wide-angle lens that offers 119 degrees of FoV and an f/2.25 aperture and dual 2-megapixel macro and depth sensors. While on the front there is a 16-megapixel selfie camera with  f/2.0 aperture. The camera system is supported with Electronic Image Stabalisation with an internal gyroscope and AI video beautification and ant shake video feature.

Komila Singhhttp://www.gadgetbridge.com
Komila is one of the most spirited tech writers at Gadget Bridge. Always up for a new challenge, she is an expert at dissecting technology and getting to its core. She loves to tinker with new mobile phones, tablets and headphones.
Facebook
Twitter
WhatsApp
Linkedin
ReddIt
Email
Previous article
Oppo F15 set to launch in India today: How to watch the live stream
Next article
Revealed: Check out the 120Hz Fluid display of the OnePlus 8 Pro