Oppo F21 Series to debut in India today: Here is what to expect 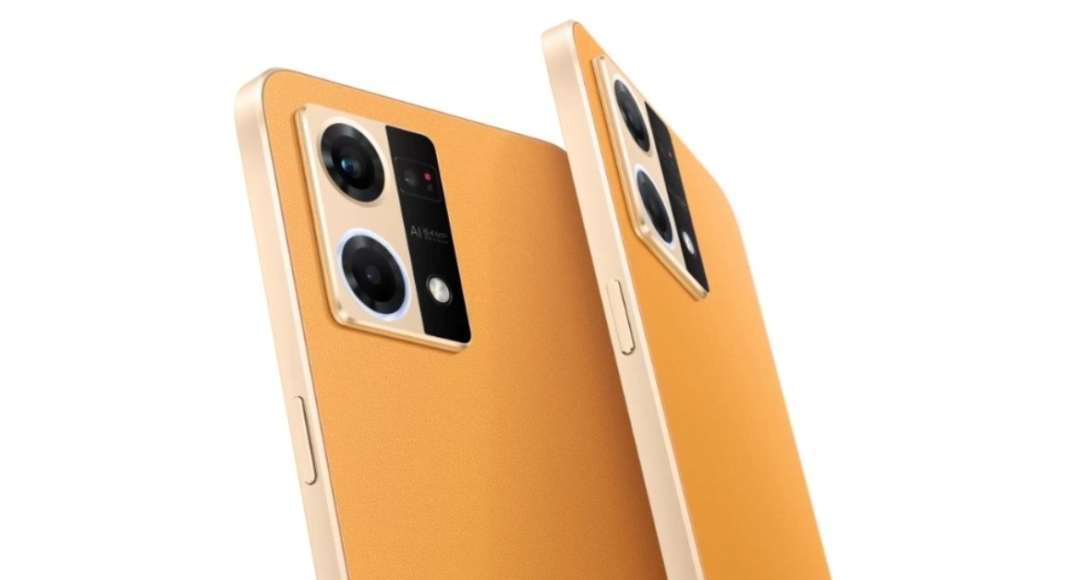 The company is going to host an online launch event to introduce the Oppo F21 Series along with Oppo Enco Air2 Pro today that will begin at 5 PM IST. Oppo India’s official YouTube channel and website will host the webcast. The event can also be watched through company social media channels and on our website as we have embedded the link below.

Ahead of the official announcement in India the company has already revealed the design and other details of the upcoming smartphones. The phones will be bearing a Fibreglass-Leather back with a 64MP triple rear camera setup. Additionally, the Oppo F21 Pro will be available in two colour options of Cosmic Black and Sunset Orange while the Oppo F21 Pro 5G is teased to come in Cosmic Black and Rainbow Spectrum colour options.

Apart from the just ahead of the India announcement the Oppo F21 Pro has reached Bangladesh. There it has been launched at BDT 27,990 which translates to Rs 24,640 for the 128GB storage model. 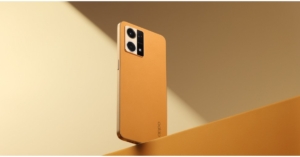 In terms of specifications, the Oppo F21 Pro Bangladeshi variant features a 6.43-inch full-HD+ AMOLED display with 1,080×2,400 pixels of resolution and 90Hz refresh rate and 180Hz touch sampling rate. It runs on ColorOS 12.1 over Android 12. Under the hood, there is a Snapdragon 680 SoC with 8GB of LPDDR4x RAM and 128GB of built-in UFS 2,2 storage that can be expanded via a microSD card slot.

The F21 Pro comes with a 4,500mAh battery that supports SuperVOOC charging at 33W. The phone has 4G LTE, Wi-Fi, Bluetooth v5.1, a 3.5mm headphone jack, and a USB Type-C port for connectivity. A proximity sensor, an optical sensor, an accelerometer, a gravity sensor, a gyroscope, a pedometer, a geomagnetic sensor, and a fingerprint sensor for biometric authentication are among the sensors on the device.

Komila Singhhttp://www.gadgetbridge.com
Komila is one of the most spirited tech writers at Gadget Bridge. Always up for a new challenge, she is an expert at dissecting technology and getting to its core. She loves to tinker with new mobile phones, tablets and headphones.
Facebook
Twitter
WhatsApp
Linkedin
ReddIt
Email
Previous article
Garena Free Fire Redeem Codes for 12 April: Here is how to claim them
Next article
Xiaomi Mi 11X Pro is available at a discounted price of Rs 29,999 during Mi Fan Festival