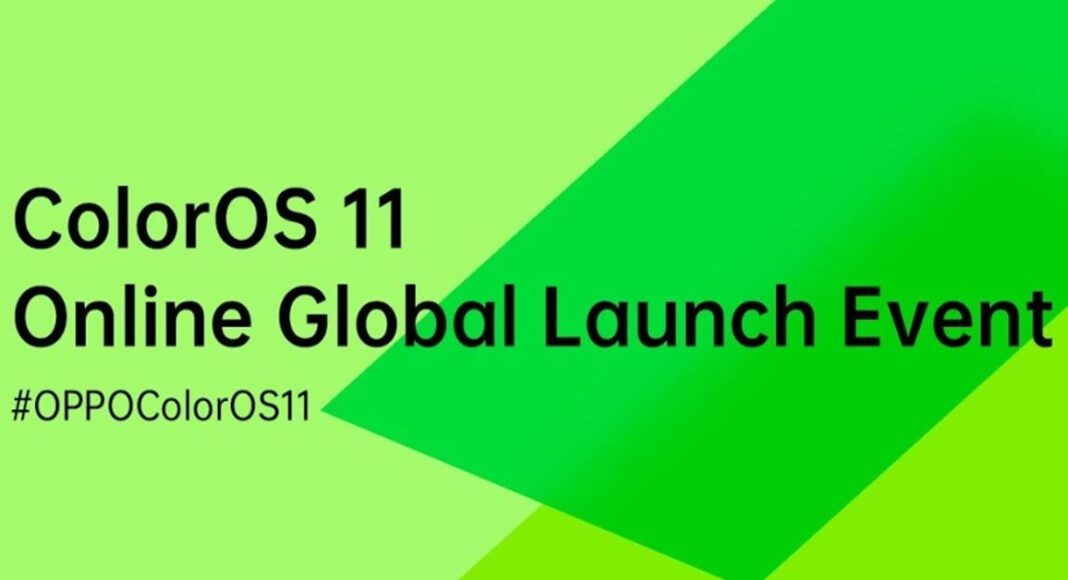 After the launch of Google’s Android 11, OPPO has now introduced its Android 11-based ColorOS 11 public beta version – making it one of the first OEMs to run on stable Android 11. Mind you! The Chinese smartphone maker has announced that the ColorOS 11 public beta is available to Oppo Find X2 Series and Oppo Reno 3 Series (4G) users. Furthermore, its has been notified that the virtual global launch event for Oppo ColorOS 11 will take place on September 14.

During the September 14 global launch event, Oppo will showcase the complete features of its Oppo ColorOS 11 that complement the stock Android experience. Besides this, the company will also release an updated public beta version and rollout plan for the OPPO users.

According to Oppo, “The naming convention of ColorOS 11 (the previous iteration was OS 7) and rollout proximity demonstrate that OPPO is working closer than ever with Google to develop its software and align itself more with the stock Android.”

If you are interested in watching this global event on September 14, you can live-stream the event on clicking on the following link:

Oppo F17 Pro smartphone has been introduced in a single 8GB of RAM with 128GB of storage priced at Rs 22,990. The handset will be offered in three colour options Magic Black, Magic Blue, and Metallic White.

Oppo F17 features a smaller 6.44-inch full-HD display with a waterdrop-style notch and runs on ColorOS 7.2 on top of ColorOS 7.2 on top. Under the hood, there is an octa-core Qualcomm Snapdragon 662 SoC coupled with up to 8GB of RAM with 128GB of internal storage options.