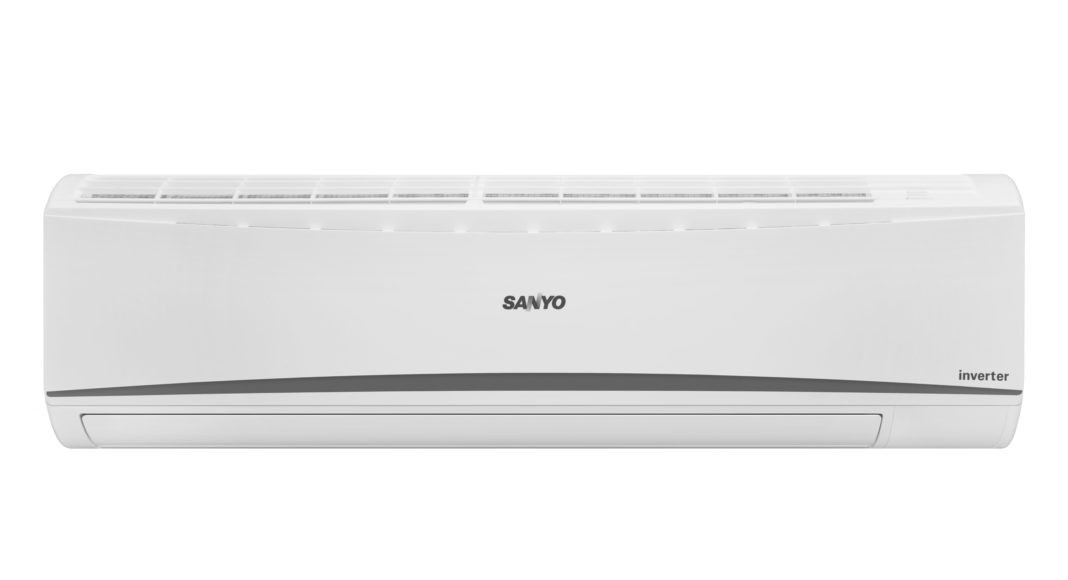 With summer finally beginning in India, Japanese electronics maker Panasonic’s online brand Sanyo has launched Duo Cool Inverter Air Conditioners (ACs) in the country. The company has launched a line-up of new Inverter ACs which packs features like energy efficiency and it also fulfills the health and lifestyle requirements of the consumers. The new Sanyo Inverter ACs has five new models ranging from 3-star to 5-star ratings. The new ACs come in 1 ton, 1.5 tons and 2 tons range. Here are the details of the ACs that you should know about:

The newly launched ACs bear a starting price of Rs 24,490 and they will be available on Amazon.in and other select retailers.

Sarthak Seth, Business Head of Sanyo, Panasonic India, said, “We are delighted to introduce the new range of Sanyo inverter ACs for Indian consumers. This is an inverter only AC range as our research has shown that energy efficiency is a key deciding parameter in India while buying air conditioners. Consumers can now purchase Sanyo Inverter AC at a price which is even lower than that of a regular fixed speed AC. With the Duo Cool Inverter technology and Glacier Mode feature, Sanyo Inverter ACs ensure efficient and faster cooling with exceptional power saving performance. The ACs compliment the consumer’s need for convenience along with savings.”

The ACs by Sanyo come with a Duo Cool Inverter technology which, as the name suggests, gives them the ability to cool instantly while still being energy efficient. The ACs also come with Air Purification system which purifies the air inside the room. The ACs have PM 2.5 Air Purification system which helps the AC eliminate and remove the airborne particles, including the particles smaller than 2.5 micrometers in size to improve the indoor air quality. This also means that you don’t need an air purifier separately.

The ACs also have an ECO function in all the five Sanyo ACs, which optimizes their performance to make them consume less electricity and be more energy efficient. While the 100% Copper Condenser gives the ACs resistance to corrosion while providing two times faster heat exchange and enhancing energy efficiency.

Other features the new line of Sanyo ACs have are the Glacier mode which increases the fan speed by 35% to deliver instant cooling in less time. There is also an Auto restart function which saves the originally saved settings so that the user won’t have to set the AC again after restarting it. The self-diagnosis mechanism inside the air conditioners diagnose the problems the AC is facing and it displays it on the screen so that the user could understand what is wrong with the device. The remote of the air conditioner has glow in the dark feature along with temperature control and power on and off button for easy operation.

Aman Singhhttps://www.gadgetbridge.com/
Aman Kumar Singh has a Masters in Journalism and Mass Communication. He is a journalist, a photographer, a writer, a gamer, a movie addict and has a love for reading (everything). It’s his love of reading that has brought him knowledge in various fields including technology and gadgets. Talking about which, he loves to tweak and play with gadgets, new and old. And when he finds time, if he finds time, he can be seen playing video games or taking a new gadget for a test run.
Facebook
Twitter
WhatsApp
Linkedin
ReddIt
Email
Previous article
Game of Thrones, The Walking Dead and Arrow episodes used to spread malware: Report
Next article
iPhone XR gets a temporary price cut, now available at Rs 59,900