The smartphone is said to share some similarities with Oppo Find N. 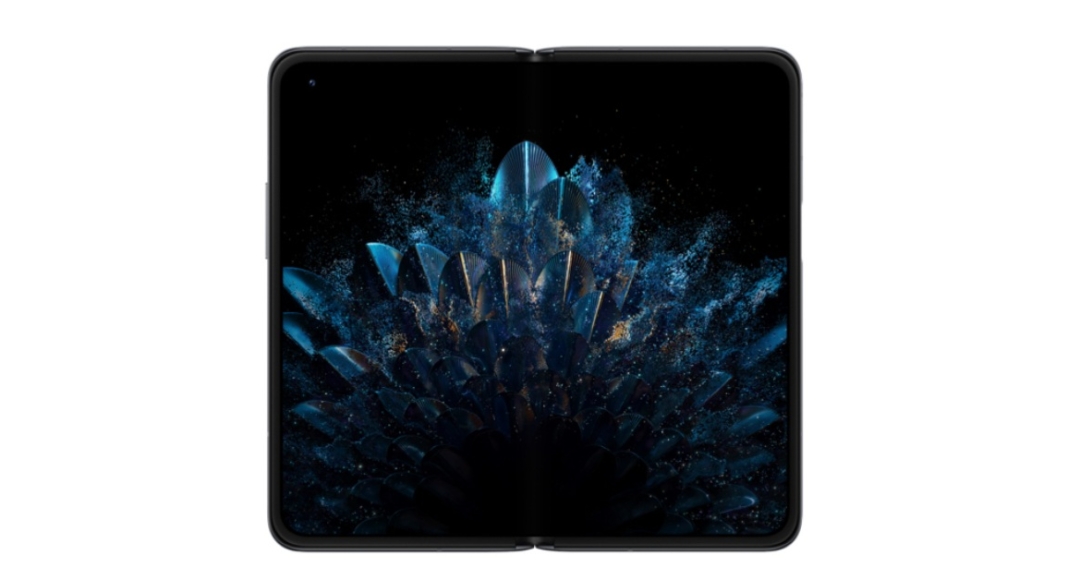 According to reports, OnePlus will introduce its first foldable smartphone soon. Also, Pete Lau, a co-founder of OnePlus, provided an update on its next product. The company’s head posted images of a hinge on Twitter however he did not confirm the name or other specifics of the OnePlus foldable phone.

“What do you think this is?” was the caption on photos that Pete Lau posted on Twitter. The OnePlus foldable phone that will be released soon may use this as the hinge for its folding screen. The OnePlus Fold might soon come out, however, the company hasn’t officially confirmed anything.

What do you think this is? 😉 pic.twitter.com/vrT2pzQ7jX

OnePlus hasn’t yet provided any information but the OnePlus Fold is said to include Android 13 out of the box. Oppo’s Find N, which debuted in December 2021, may share some characteristics with it.

In terms of foldable smartphones, Samsung is now in the lead. It recently unveiled its 4th gen of foldable phones Galaxy Z Fold 4 and Z Flip 4 in the market. At the same time, Xiaomi released the Xiaomi Mix Fold 2. Even Motorola also launched Moto Razr 2022 but in China. Even Oppo also established its position in the foldable smartphone market by introducing Oppo Find N.

On the outside, the smartphone has a 5.49-inch OLED display with an aspect ratio of 18:9. When unfolded, the Oppo Serene Display, an inward folding display, measures 7.1 inches. It boasts LTPO technology, a 1,000 nit maximum brightness, a 120Hz refresh rate, and Corning Gorilla Glass Victus protection.

Other notable features of the phone include a 4,500mAh battery with 33W SuperVOOC cable charging capability,

Komila Singhhttp://www.gadgetbridge.com
Komila is one of the most spirited tech writers at Gadget Bridge. Always up for a new challenge, she is an expert at dissecting technology and getting to its core. She loves to tinker with new mobile phones, tablets and headphones.
Facebook
Twitter
WhatsApp
Linkedin
ReddIt
Email
Previous articleAmazon Quiz Answers Today 16 August 2022: Participate to win Rs 20,000
Next articleHow often should you upgrade your Android smartphone?