According to the listing, the PlayStation 5 will be available later this year 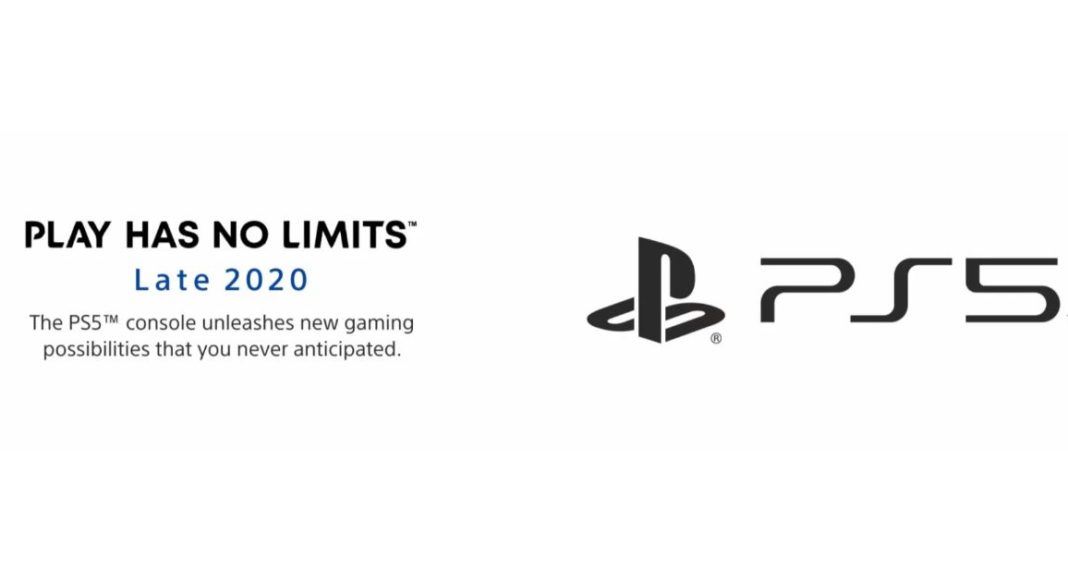 PlayStation 5 teaser page is now live on India’s leading e-commerce website Amazon as well as Flipkart. According to the listing both PlayStation 5 and PlayStation 5, Digital Edition variants will be available in India. The company has not revealed a concrete date for the India launch but the teaser mentions Late 2020 means it is coming in late November. Both the e-retailers share the same information which also says that along with the gaming consoles four accessories will also be available for purchase in the country. Along with this Pulse 3D Wireless Headset, a Media Remote, a DualSense Charging Station, and an HD Camera are also coming to India.

Apart from that the teaser page also includes the DualSense Wireless Controller which was introduced a few months back by Sony. In addition to this, the listing also shows a bunch of games that are coming to the PlayStation 5 which includes Horizon Forbidden West, Marvel’s Spider-Man: Miles Morales, Ratchet & Clank: Rift Apart, Demon’s Souls, Gran Turismo Simulation Mode – GT 7, Sackboy, Returnal, Destruction All-Stars and Astro’s Playroom along with games from third-party publishers and developers. 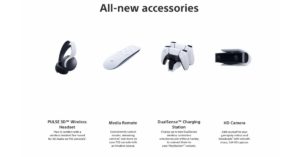 PlayStation 5 includes two-toned console options, one a standard model with an Ultra HD Blu-ray disc drive and a digital model without disc.

To boost the gaming experience there will be a set of new accessories that will also be available in India. A Pulse 3D wireless headset will include a 3D audio support and dual noise-canceling microphones, while the HD Camera equips 1080p lenses for gamers to broadcast themselves along with their epic gameplay moments. Moreover, a Media Remote with a built-in microphone to navigate movies and streaming services with ease and a DualSense Charging Station capable of charging two DualSense Wireless Controllers.

At the time of the launch, the company said, “The PS5 gameplay experience will be the same, so the choice is all yours. While there are some slight differences in the look of each model, for the overall design, we wanted to deliver a console that’s bold, stunning, and unlike any previous generation of PlayStation,”

Komila Singhhttp://www.gadgetbridge.com
Komila is one of the most spirited tech writers at Gadget Bridge. Always up for a new challenge, she is an expert at dissecting technology and getting to its core. She loves to tinker with new mobile phones, tablets and headphones.
Facebook
Twitter
WhatsApp
Linkedin
ReddIt
Email
Previous article
PUBG MOBILE Update 0.19.0 now introduces new Nordic-style Livik map and much more
Next article
Microsoft and PlayStation reportedly stop advertising on Facebook: Know why